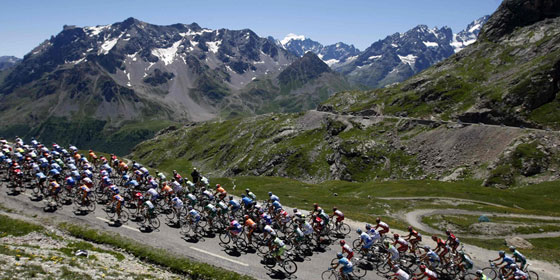 Traveling is really good for us and usually gives us the opportunity to disconnect from our regular life. You get a great chance to forget your problems for a few days, while you get to know new places, taste new dishes and have some fun.
It’s nice to live life to its fullest and enjoy a stress free time with yourself.

When traveling is combined with another hobby or passion we have, then it can be a truly unique experience. So if you like traveling and you’re also are a sports fan, we picked for you the hottest destinations for 2014. Let’s get ready to rumble…. 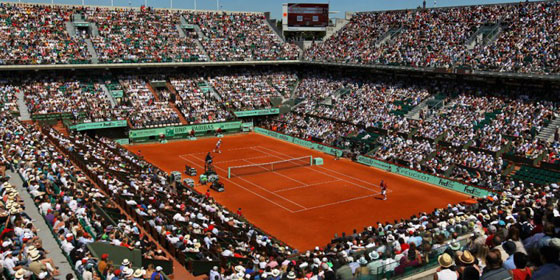 Roland Garros is tennis’ new Wimbledon. For the past few years the French Open has upgraded as the most prestigious Grand Slam Championship for the world’s most popular individual sport. Even if you are not into tennis, but instead you belong to this select group of “stalkers” who love taking pictures with celebrities, then the courts of Roland Garros are still a must go destination. You will spot in the crowd more celebrities than you will in 10 NBA and NFL games combined; especially in games that “King of Clay” Rafa Nadal is crushing his opponents. 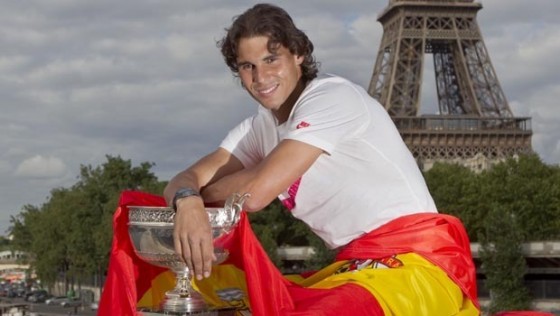 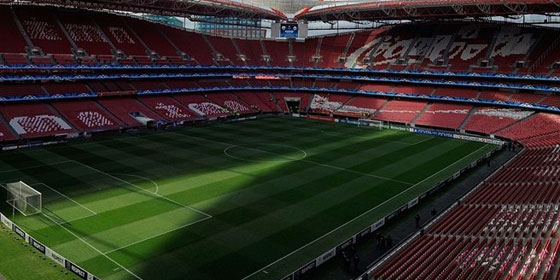 This is football’s (soccer in the US) most significant club competition on a global scale and it is considered the most watched sporting event on the planet annually, while it will usually rank second only during years that the Summer Olympics and World Cup take place. To get an idea how big of a deal the Champions League Final is, just think about how big the Super Bowl is for American sporting culture, with only difference being that Champions League final usually gets a couple of billion viewers around the world, instead of a few hundred millions mostly in the United States. Don’t blame the author, blame the stats. 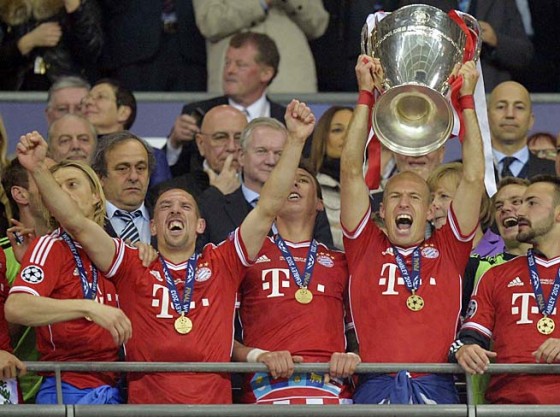 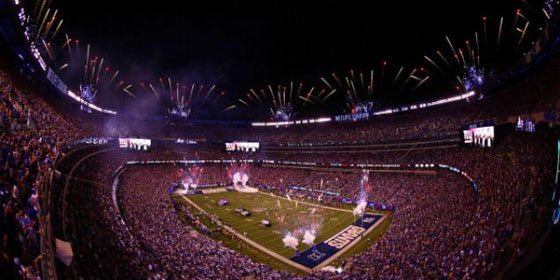 Hate it or love it, truth is that American Football is America’s favorite sport and for that matter it’s a cool sport to watch too. Keep in mind that his comes from a European dude and a dedicated fan of real football, that my American friends call soccer. If you are willing to give American Football a chance you might end up liking it, just like I do now. Let’s hope my European football buddies won’t see that, but I confess that I have watched the last three Super Bowls and I am now a fan of Joe Flacco. While the game will technically be held in New Jersey, let’s be honest, New York is the host. 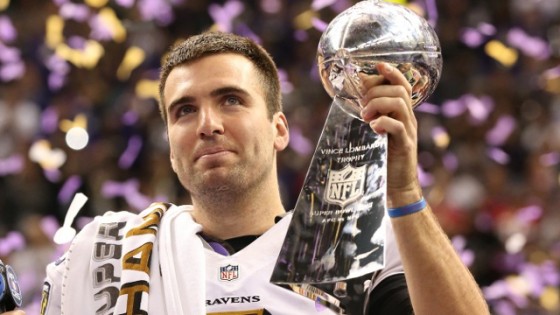 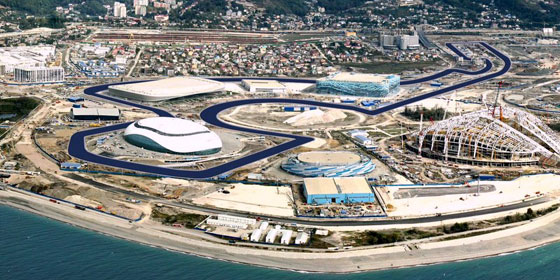 If you are looking for a reason to visit the capital state of the former communist superpower – USSR – then you have a good one to do so this year. That is, of course, only if you follow winter sports and want to see up close the Winter Olympics and some of the greatest athletes on the planet. 2500 athletes from 88 countries are expected to compete in 98 events in 15 winter sports. Spasiba! 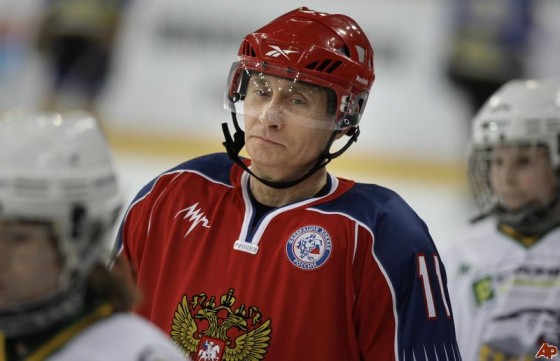 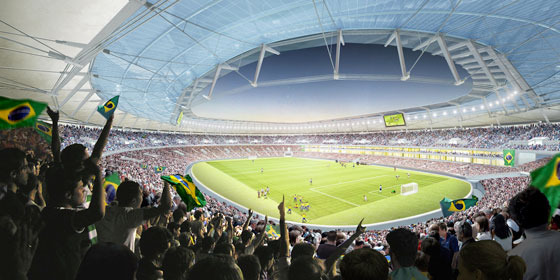 Even though there’s a great dispute about which sporting event is the most watched in the world, The World Cup vs. The Summer Olympics, there’s no doubt that the World Cup is the most popular single-sport event in the world. Football (soccer) is the world’s most popular sport and every four years the 32 best nations from around the world send their very best ambassadors for glory and pride.

This year Spain will defend its crown in the land of Samba and we are expecting to see some titanic battles between teams, like powerhouses Spain, Brazil, Argentina, and Germany. Of course one of football’s hottest individual rivalries ever will also be renewed between the two modern “Gods” of the sport: Lionel Messi vs Cristiano Ronaldo. 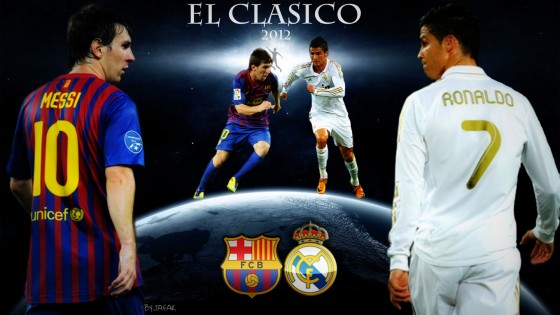