Sports > Other > Two Sports Dads Who Got it Right… Eventually

Two Sports Dads Who Got it Right… Eventually 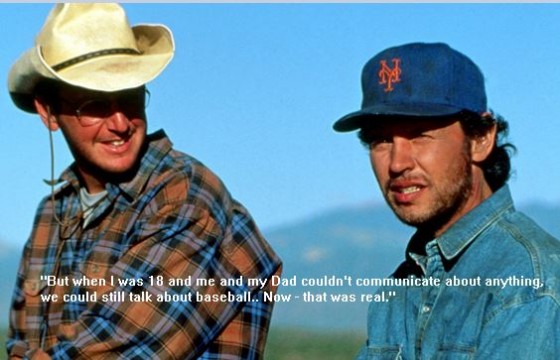 Sports and fatherhood seemed to go hand in hand. There are always examples of fathers bonding with their children over sports. Whether they are former professional athletes or molding them to hopefully become one, fatherhood and sports are the type of thing that those teary eyed stories on Sportscenter are made of. Believe it or not, fatherhood is a craft and not always one that you get right the first one…two… or few times around. 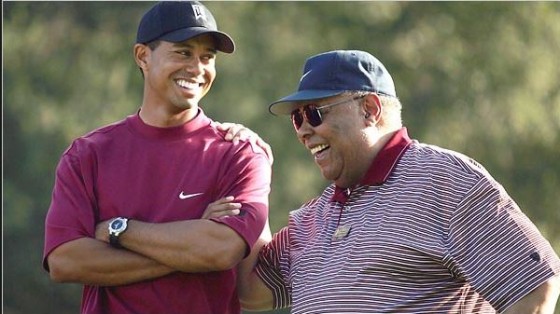 The part that is not always apparent is that Earl had three sons before Tiger. Earl Woods was married before meeting Tiger’s mother. Earl’s older sons would be justified to have a problem with a guy who left their mom and spent all his time doting on the new son. Eventually, Earl Woods did everything he could for his family, and helped his son become at the very least the pre-eminent golfer of his time. Some people are late bloomers, even when it comes to fatherhood. 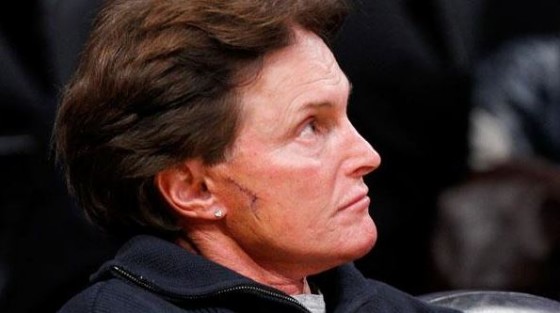 If anything these days, Bruce Jenner (when not looking like that Bruce Campbell plastic surgeon in Escape From L.A.) has turned into a professional father. There are people who watch Keeping Up With The Kardashians who may never ever realize that Bruce Jenner was once one of the most complete athletes to ever grace the cover of a Wheaties box. The Kardashians are of course everywhere, but despite all of its faults, you can at least see that Jenner is a doting father to his daughters.

Bruce Jenner, the father, has a lot of merits and debits, but most kids would want the advantages afforded to children in that family. Of course, it is not like Bruce waited till middle age and settled to down have step-children before helping with kids of his own. Kris Jenner is actually Jenner’s third wife. Jenner also has four children from the two previous marriages. Not all of those kids, especially his son by his second wife Brody, particularly remember Bruce being around all that much.

Kids can be created at any time, but for some men it does take a little while to truly be a ‘Dad.’ For others, it may also take cameras being focused on you twenty-four seven as well.