Sports > Football > The Sports Film You Should Be Looking Forward To

The Sports Film You Should Be Looking Forward To 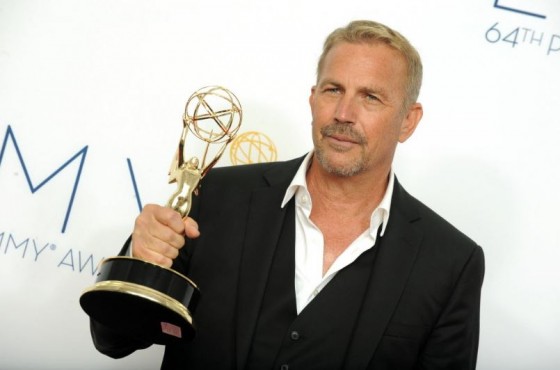 In recent years, there has not been a lot of reason to be excited about the career of Kevin Costner. Lets face it, in the Man of Steel trailers, Costner manages to make Jonathan Kent look like a complete and total jackass.

Do you know when the appropriate time to get excited about the words Kevin Costner and new movie is? That is when Kevin Costner is doing a sports movie. If he is doing a baseball movie, it is even better but Kevin Costner’s sports films are some of the best of the genre. 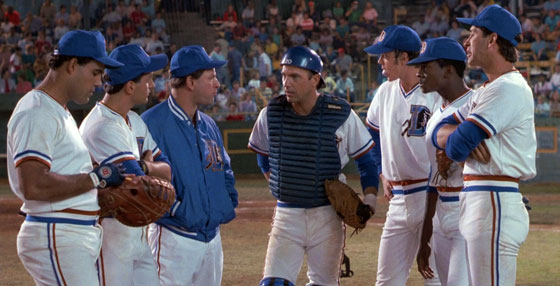 On the day of the NFL Draft, general manager Sonny Weaver (Kevin Costner) has the opportunity to save football in Cleveland when he trades for the number one pick.

He must quickly decide what he’s willing to sacrifice in pursuit of perfection as the lines between his personal and professional life become blurred on a life-changing day for a few hundred young men with dreams of playing in the NFL.

The film is directed by Ivan Reitman, who gave the world such comedies as Ghostbusters and Twins. He was also responsible for Ghostbusters 2 and Junior, so his mileage does vary.

Ivan Reitman directing Kevin Costner in a sports movie about NFL draft intrigue should be enough. However, the movie does not stop there. The coach of the Cleveland Browns will be played by Denis Leary. This is an interesting choice in that Leary is a life long New England Patriots fan and friendly (as friendly as anyone can be) with Patriots Head Coach Bill Belichick. Belichick was pretty unceremoniously dumped by these same (well not exactly the same) Cleveland Browns in the 1990s. This might actually add an edge to the usually acerbic wit that Leary lends to any role. In retrospect, dying in the Amazing Spiderman might have actually been a career move.

From there, it just gets better. The Browns have to have a fictitious owner. When you think about the general feel of an NFL owner (beyond actually feeling Cameron Diaz), there is a quaint sliminess that seems to permeate the best of them. Honestly who better to play an NFL owner than someone who has already given us so many gangsters, hoodlums, tough guys, and even Skeletor. That’s right, the pure evil that is an NFL owner is portrayed by none other than a guy who once played Richard Nixon himself… Frank Langella. In a completely unrelated note, he is a Cleveland Sports owner who would have never let LeBron James sign with the Miami Heat. 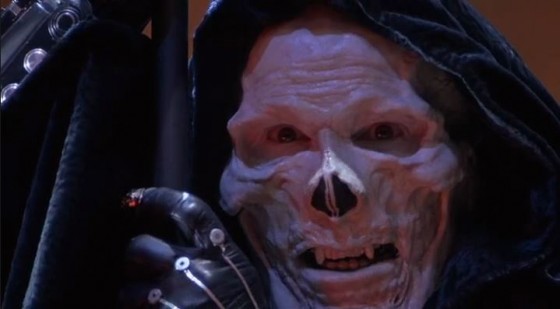 Sports movies are nothing with out cameos. In that vein, Reitman and crew recently filmed shots and background footage during this year’s actual NFL Draft. They were able to get cameos for the movie out of Arian Foster, Mel Kiper Jr., as well as a scene of Langella’s owner offering Ray Lewis a job. Keep in mind that Lewis was only one year removed from actually spending a year as a player for the Cleveland Browns when he was originally drafted. Done correctly (and we have no reason to believe that it won’t be), Draft Day is starting to sound like an oddball version of Jerry Maguire. 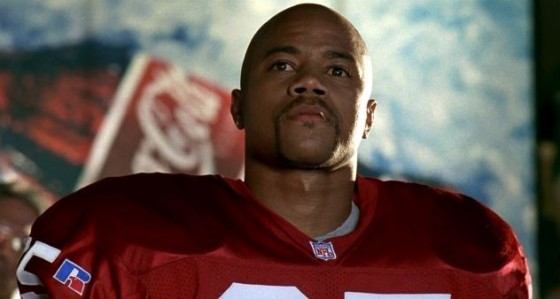 Finally, the movie will feature the always welcome hotness of Jennifer Garner as… well who cares really, she’s in the movie. That also means that we get to include a shot of Jennifer Garner in a bikini at the end of this article, and feel fully justified in doing so.

Draft Day will probably be a movie that creates a relaxing atmosphere in a half empty theater. It will more than likely gross about 30-50 million during its theatrical run. However, we know the type of movie it will become. Draft Day will be one of those movies you will watch in your home with a beer. Draft Day will start being quoted and just get funnier every time you see it. You and your friends will quote it every year when draft time rolls around.

Years later, you will be surprised that it wasn’t a hundred million dollar hit. Smart comedies might finally be returning to the sports movie genre and that is definitely a good thing. Oh yeah, before we forget, here are the promised shots of Jennifer Garner in a bikini.