Sports Headlines You Won’t See in 2013 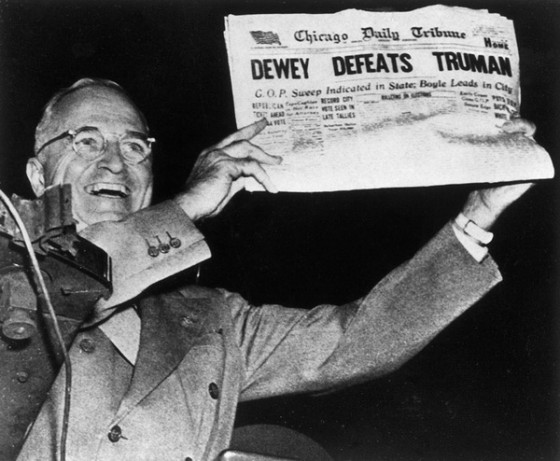 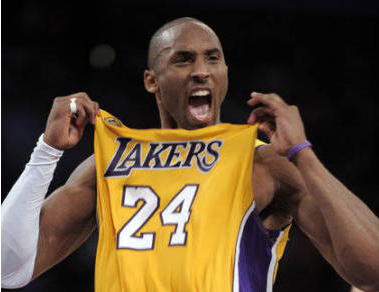 The sad part is that the Lake Show has tried this one before. As a matter of fact, the recent moves by the Lakers are the clearest sign that the show has yet again jumped the shark. In the early 2000s, the Lakers won three straight NBA championships. Then they got thumped in the playoffs. The following year, they signed an aging Karl Malone and Gary Payton. The question was not whether they were going to win a title, but rather how many wins and rings they could amass. This version of the Lakers lasted about as long as the Billy Crystal / Joe Piscopo year of Saturday Night Live.

Like many shows that hit their gimmicky guest star phase towards the end of the run, the Lake Show got cancelled again. Payton would continue ring chasing until a good run came with Miami Heat. Malone retired and can now compare ringless careers with Charles Barkley. This does not bode well for the Steve Nash/Dwight Howard additions. Also, bringing in another Shaq like personality will have people talking more on the back of the sports page than the front of it. The truth is Oklahoma City is still the team to beat in the West with good young improving nucleus. The truth is after years of free agent defections and conventional wisdom, the Eastern Conference is finally back and poised for a run of supremacy. 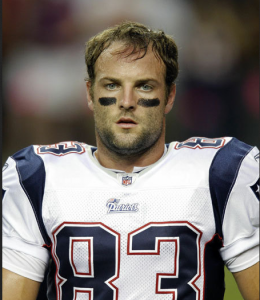 If you are confused at all about what the 'Patriot Way' is, then let us clear it up. The Patriot Way is actually the old 49ers Way. The old 49ers managed to show legends Joe Montana and Jerry Rice the door to finish their careers elsewhere. Those were just the major 49ers who they cared about. The 49ers Way was to treat people as best as they could while they were there. Once they no longer had a purpose or lost a step, they would be the first ones to cut bait. All of this adds up to a one-year balloon payment to Wes Welker and then the cold outside of Foxboro next year. Tom Brady better take notes on what happened to Drew Bledsoe. The minute Ryan Mallett or anyone else looks good, Brady will find himself begging Kansas City and Arizona for a job. 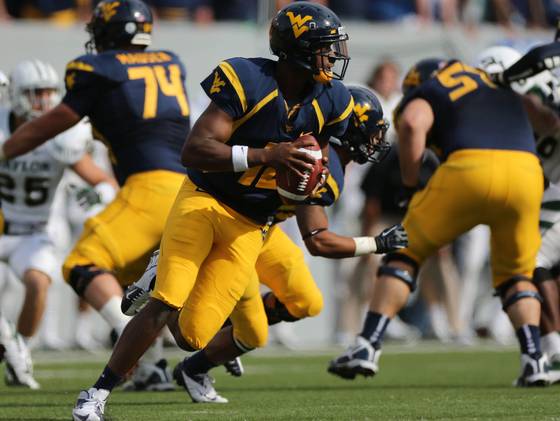 Oklahoma has already lost. USC has already lost. Get ready to hear how the Oregon Ducks or Stanford Cardinal have now figured out how to play with the SEC. A couple of years back Ohio State fought tooth and nail to get suspended players back on the field just to bask in the glory of one win over Arkansas. The SEC's BCS domination is something unlikely to ever be seen in college football again. The truth of the matter is that the SEC West is actually a power conference in and of itself. The chances of another SEC vs SEC matchup in the waning days of the BCS are slim. The chances of someone like Florida State raising the Dr. Pepper trophy at the beginning of next year are even slimmer. 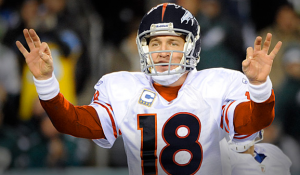 Joe Montana did not win it with the Kansas City Chiefs. Brett Favre did not win it with the Minnesota Vikings. Joe Namath and Johnny Unitas were not exactly hoisting Lombardi Trophies with other teams either. Aging (even Super Bowl winning Quarterbacks) playing for other teams in the twilight of their careers do not win Super Bowls. It is really that simple. In the nearly 45 year history of the game, it has never happened. The Broncos are off to a rough start this year. This is not the team that was missing one piece to take them over the top. This is a team that had several holes as well as problems making it to the playoffs last year. The fact is chemistry is about the hardest thing in the world to achieve. All too often chemistry is given up completely for a man crush. The Denver Broncos were shockingly better off with a young Tim Tebow at quarterback than the now aging Manning. 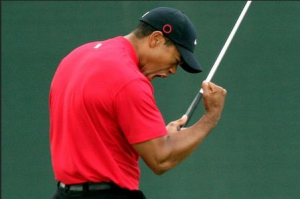 It's over. Please, just let it go. Tiger Woods will not break Jack Nicklaus' Major record. You can discuss all day whether or not he deserves too. The fact is that he won't. Blame Elin. Blame bad knees. Blame Wood's father dying. Blame the lack of sexual favors from the local Perkins establishment. Blame Chicken Little or a voodoo curse. It does not matter. The facts are the facts. Athletes over the age of 35 simply do not perform at their previous peak levels. Woods plays an individual sport. Many people who win championships after the age of 35 actually are playing team sports with much younger cogs. John Elway had Terrell Davis. Younger golfers don't even remember a time which they were supposed to be intimidated by Tiger. It's over. Get over it.