Sports > Football > Sports and the Politics of Privilege

Sports and the Politics of Privilege 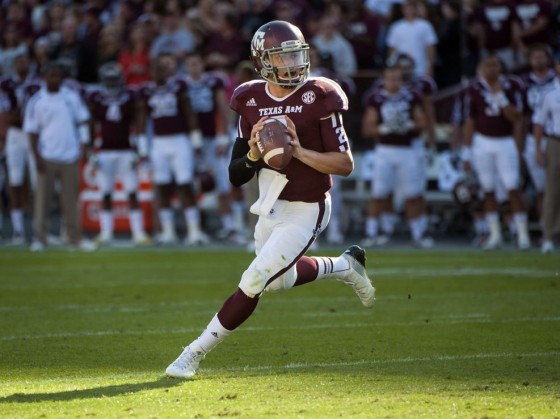 Johnny Manziel is starting to uncover a number of ugly truths to the American populace. One of the ugliest ones is that 70 percent of Americans actually hate their jobs. Think about that for a moment if you have any vested interest in your company at all. Think about that if you have an employee that works for you on a daily basis. He or she probably actively hates everything about what they do, up to and including you. 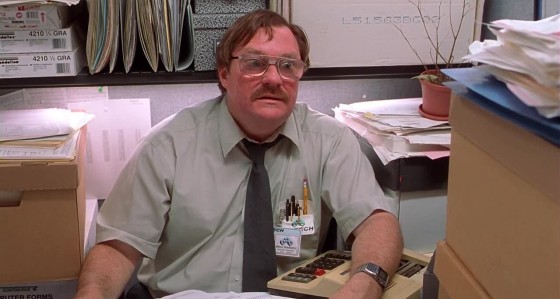 What does that have to do with Johnny Manziel? We’ll get there soon enough, just take this journey with us. Have you ever asked a child what they wanted to be when they ‘grow up?’ No one will generally tell you an attainable job that makes sense. They will tell you things that they have seen on television or anything that looks like fun.

As a parent, you probably never imagined yourself in whatever soul killing (but probably necessary environment) you find yourself in. You probably relate way too much to an old monster.com commercial that became your life at some point.

Filled with uncontrollable self loathing, parents have determined that their children will not suffer the same fate. They will actually do something that they enjoy. They will have the job that they want when they are say… five.

Years ago, there was a wonderful documentary called Bubblegum Babylon. The story was completely brought together by Katie Cassidy, the daughter of former teen idol, David Cassidy. The story revolved around attempts to get Katie a singing career. By ‘getting,’ we of course mean ‘buying’ Katie a singing career up to and including singing her Dad’s song on Radio Disney. Katie is surrounded by professional handlers and even has a ‘concert’ in which several young ‘professional screamers’ are hired to hear her sing. They act excited as if at some point they had heard her before. Radio Disney voted her off and the next year Katie started an acting career which is actually still going strong to this day. She only has the one credited song. 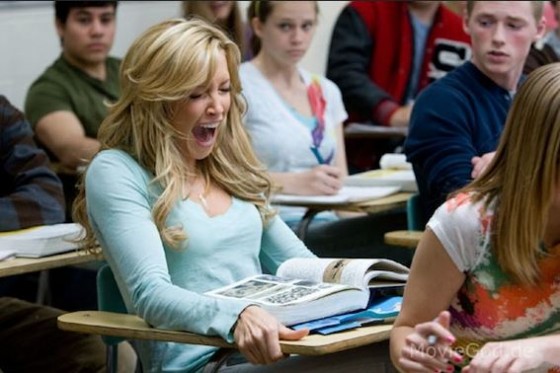 Her acting career actuallys includes the updated version of A Nightmare on Elm Street in which Katie is actually a ‘scream queen.’ The point? There is nothing at all random about the daughter of a former model and a former teen idol attempting to become a singer as well as going on to become an actress. The flip side is that we still tend to think of sports as being the ultimate meritocracy, as if the prize of being an athlete paid millions of dollars is something that only poor kids aspire to.

We pretend that parents are not spending untold amounts of money to get their kids batting practice with a washed up major leaguer. Everyone focused on Manziel leaving the Manning Camp and it was only briefly mentioned that Manziel had been to the Manning Camp previously when he was in high school. No one ever mentioned the fact that the Manning Passing Academy is in no way free. As a matter of fact, the price to send your child there as an overnight camper is nearly 600 dollars according to the Manning Passing Academy website. First class training from in athletics is not a cheap undertaking. 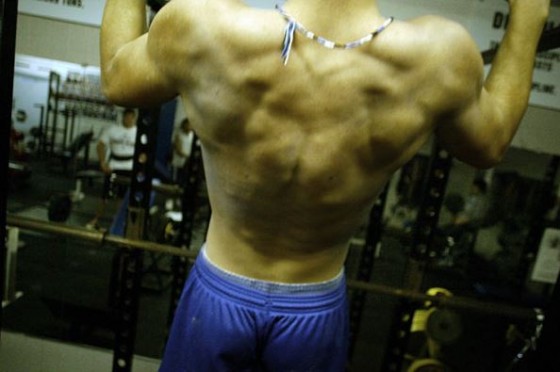 There is also the growing discussion of growing children and the use of anabolic steroids. How exactly would you think that these kids are funding these purchases? This is incidentally exactly the same culture in which we rightly condemn with laughter and disdain whenever we hear about what parents will go through in order to get their little darling into beauty pageants.

In the case of David Sills V, he committed to the University of Southern California in the seventh grade. He kind of fell off a little in 2012 because the school created seemingly specifically so he could play quarterback there was not accredited in Maryland. The school is now accredited and the team played well against another one.. from Florida. For the record, even for high school football this is an extreme case. The end result is that children never have to give up dreams that they have when they are young. The trouble comes in the fact that they never really have to grow up. This leads to the confusing situation that we find ourselves in with Johnny Manziel. 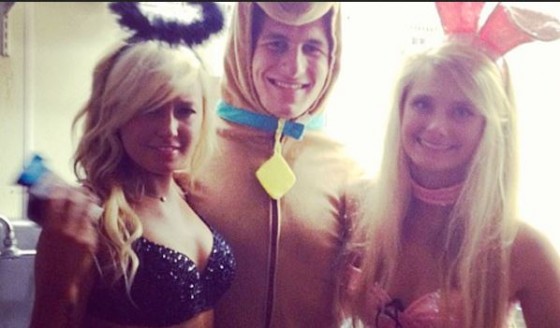 We love his talent but cannot fathom how he achieved any of it while avoiding maturity altogether. The answer may well lie with the rant of Ian Malcolm in Jurassic Park. 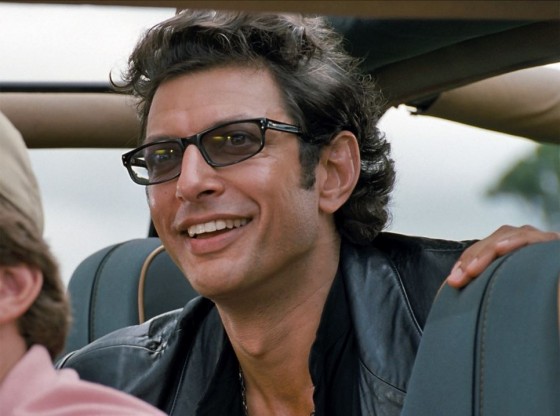 Dr. Ian Malcolm: Don’t you see the danger, John, inherent in what you’re doing here? Genetic power is the most awesome force the planet’s ever seen, but you wield it like a kid that’s found his dad’s gun.
Donald Gennaro: It’s hardly appropriate to start hurling generalizations…
Dr. Ian Malcolm: If I may… Um, I’ll tell you the problem with the scientific power that you’re using here, it didn’t require any discipline to attain it. You read what others had done and you took the next step. You didn’t earn the knowledge for yourselves, so you don’t take any responsibility for it. You stood on the shoulders of geniuses to accomplish something as fast as you could, and before you even knew what you had, you patented it, and packaged it, and slapped it on a plastic lunchbox, and now you’re selling it, you wanna sell it. Well…
John Hammond: I don’t think you’re giving us our due credit. Our scientists have done things which nobody’s ever done before…
Dr. Ian Malcolm: Yeah, yeah, but your scientists were so preoccupied with whether or not they could that they didn’t stop to think if they should.

It is almost sad that Johnny Manziel is not a basketball player. It would be nearly poetic justice if he were one day drafted by the Toronto Raptors.