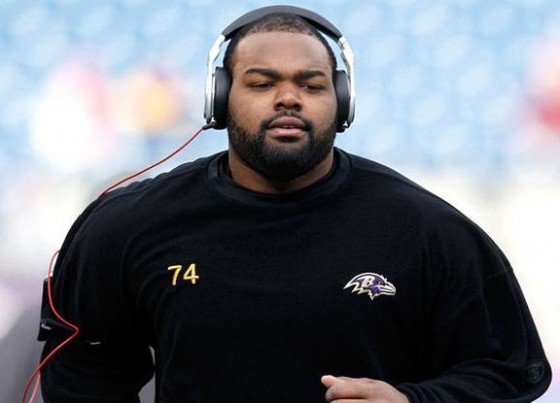 Now that the Super Bowl is over, I have to deal with a very real phenomenon. Michael Oher is following me and mimicking my life. I know that sounds scary, but Oher has studied my movements as well as where I live. You may dismiss me as some sort of crazy internet hack but the parallels are getting to be frightening. Oher was born about 11 years after me. I was born in 1975 and Oher was born in 1986. As the movie The Blind Side demonstrates, Oher overcame incredible obstacles to go to Briarcrest Christian High School. This is not a mistake. 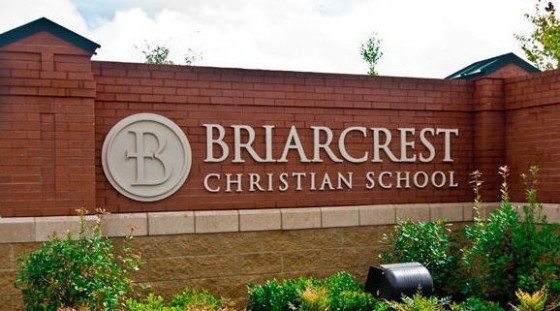 I was a 1993 graduate of Briarcrest. Oher was a graduate in 2004.The Tuohys are actually related to a girl who was always in my home room all through high school. Officially, Oher is now her cousin. His obsession with me knows no bounds, as he would continue to follow me to Ole Miss. I am a 1997 graduate of the University of Mississippi. Oher’s coach and eventual Ole Miss coach Hugh Freeze? He was a teacher and football coach at Briarcrest when I was in high school. 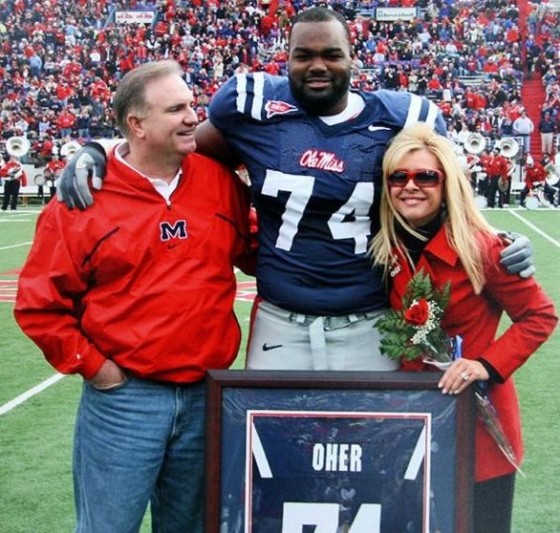 By 2008, I was living in Oklahoma City. Oklahoma City does not have an NFL team. Oher must have somehow heard that I was thinking about moving from Oklahoma City. First, he went into the NFL draft and then dropped out of the NFL draft in 2008. In the summer of 2008, I moved to Baltimore, Maryland. With a firm destination in hand, Oher prepared to focus his energies on getting on with the Baltimore Ravens. He probably tanked every other workout and interview to specifically manipulate the system in order to become a Raven. It’s not a mistake. It can’t be. Then in the 2009 draft, the Ravens drafted Michael Oher, once I am already living in Baltimore. 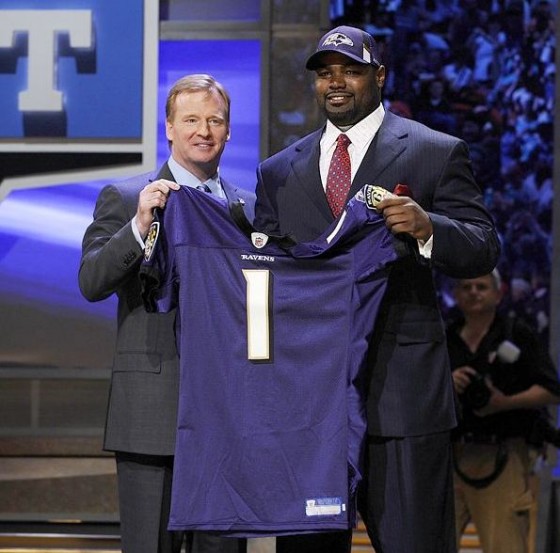 I am running out of options. Run and he will orchestrate a trade. Michael Oher now has the resources, ability, and motivation to follow me through to the rest of my days. Frightened? Absolutely. Anyone who would turn themselves into a first- round draft pick specifically so that they can continue aping your life is a diabolical mastermind. He studies. He knows. You can tell when Michael Oher looks at you, he’s working things out. Michael Oher remembers.