Media > Movies > A Tribute to Stand By Me’s Lardass

A Tribute to Stand By Me’s Lardass 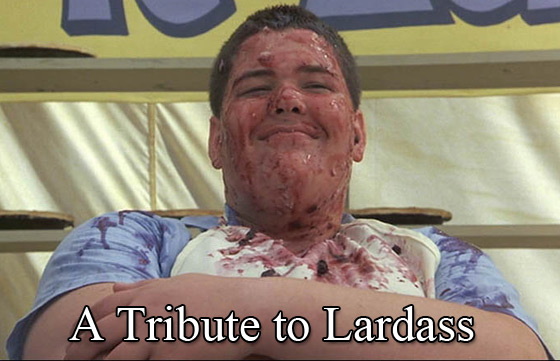 “The Revenge of Lard Ass Hogan” is perhaps one of the most memorable stories-within-a-story. First told by Gordie LaChance to his friends in the Stephen King novella “The Body,” it didn’t become a phenom until 1986’s Stand By Me (Buy from Amazon) when actor Andy Lindberg made Davie “Lardass” Hogan real.

Be sure to check out Gunaxin’s 6Q with Lindberg.

In the television edit of Stand By Me, Lardass’s name is edited down to Lard, making for some quick cuts, particularly during the scene where they chant his name. 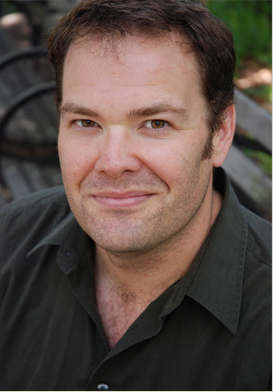 Not bad looking. If the marriage between Jerry O’Connell and Rebecca Romijn goes belly-up, Lindberg should definitely have a shot at her.

So, whatever happened to Lardass? Let’s assume that Teddy got his way.

“Geez, that ending sucks! Why don’t you make it so that … so that Lardass goes home and he shoots his father, then he runs away an’, and he joins the Texas Rangers. How about that?”

There you have it. Lardass is now a Texas Ranger.