The new movie Star Trek Into Darkness is based on a utopian vision of the future. However, it can be argued that it is no longer Gene Roddenberry’s vision that we are looking at. Actually, this particular version is a weird hybrid version of Star Trek and Aldous Huxley’s book Brave New World. This is territory in which Leonard Nimoy should be familiar in that Nimoy actually starred in a television production of Brave New World. 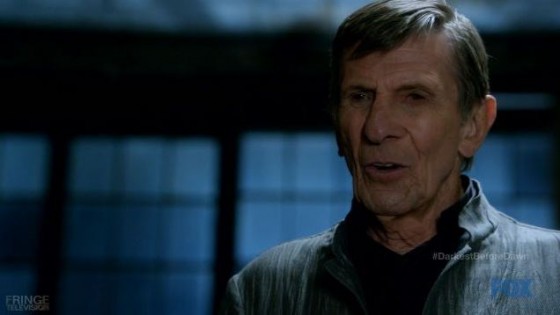 Before they get to the big twist into the iconic villain, lets examine the character that Admiral Robocop unleashes upon an unsuspecting wonderful future world. The initial name given to this superhuman ‘savage’ is ‘John Harrison.’

In the book Brave New World, the outsider to the carefully built society was named John Savage. Savage was a threat to the continuity of the genetically engineered society precisely because he appeared to be an outsider with older ways. If that sounds more than a bit familiar to you as well as the use of the name ‘John,’ you might have come up with Sylvester Stallone’s character in Demolition Man John Spartan.

If you did, congratulations, Demolition Man was almost entirely based on Huxley’s Brave New World as well. The Sandra Bullock character in Demolition Man actually even shared a named with the female lead in Brave New World, Lenina. Bullock’s last name is Huxley, which is another nod to the book. In the book, there is also a strict system of genetic engineering. The book marks people off according to their genetic birth as alphas, betas, gammas, and deltas in descending order. It is not like there wasn’t sort of short hand to tell a person’s station in the Star Trek universe… 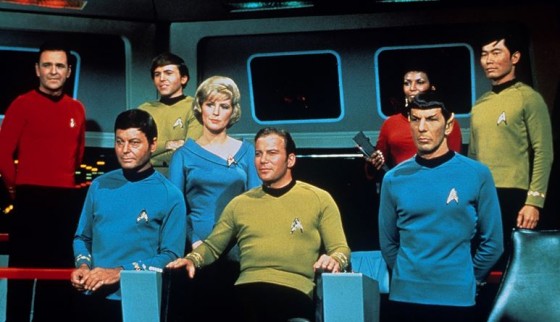 Oh wait, all you have to do is look at their shirts for that. In the book, John the Savage was raised on a ‘backward’ reservation yet was secretly the progeny of the mysterious Director. In the movie, Marcus is secretly controlling the events that unleash Harrison on an unsuspecting world. In the book, John is attracted to Lenina who is sexually liberated and curious about the older ways. The World-type characters are kept together in the Marcus family with Dr. Carol Marcus filling out the ‘Lenina’ role. Admiral Marcus is the personification of the Director. Keep in mind, the phrases associated with ‘Lenina’ were ‘sexually liberated’ and ‘curious.’

Ironically, the canon of Trek would state that Carol would become the mother of David Marcus (with Captain Kirk.) David would go on to be killed by Klingons as one of the few civilized people on a newly created world. These events would of course occur in Star Trek III: The Search For Spock.

In that original Star Trek movies, the ‘Reservation’ from Brave New World was represented by Ceti Alpha V which holds the marooned Khan as well as his family and associated other ‘supermen.’ There is also an allusion to the ‘Lenina’ type character in the original series episode Space Seed. In that episode, there is a civilized woman named Lt. McGivers who falls in love with Khan. We learn that McGivers died on Ceti Alpha V during the exile in the interim between Space Seed and the Wrath of Khan. 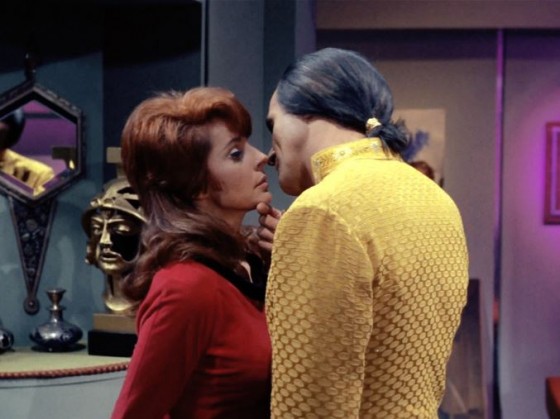 This leads directly to the poorly kept secret that Harrison is actually the character of Khan Noonien Singh. It can be argued that had Star Trek Into Darkness left the character simply as being ‘John Harrison’ and further explored the connections to Brave New World, you would have actually had a more compelling movie. Not to overly quibble with the finished product, but did they really need to re-introduce a Tribble? 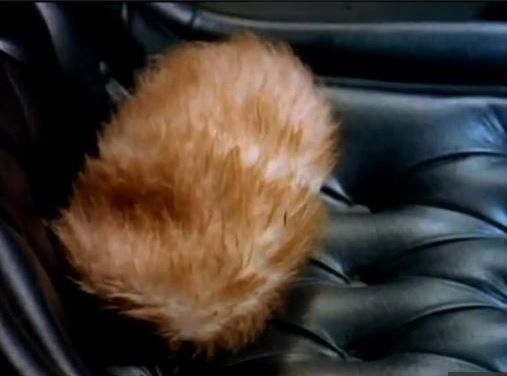 Had they kept the juxtaposition of the Brave New World versus Gene Roddenberry’s Star Trek as the basis of the movie with the Harrison character as the main catalyst, you could have had one of the more compelling science fiction discussions in at least the last couple decades. It would have been right up there with the best that Trek had to offer with such episodes as “Let That Be Your Last Battlefield.” 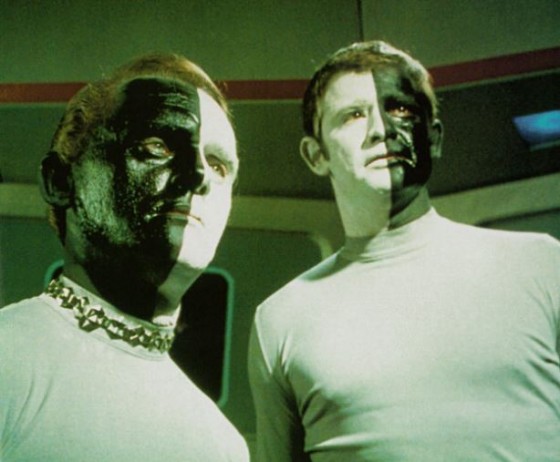 As it stands, there is something about Klingons, torpedoes, and a seeming reverse of the last events of The Wrath of Khan. By turning Harrison into Khan, they actually managed to make Harrison a less compelling villain by turning him into a cheap comparison. As Spock so astutely pointed out in the original Space Seed, it was truly an example of Milton’s Paradise Lost. Khan stands alone. Harrison, as a Huxley-esque counterpoint to the Roddenberry society, should have been allowed to as well.