Do you recognize this?

Here’s a hint. This is also a part of it.

By the way, if you don’t remember what he looks like, here he is: 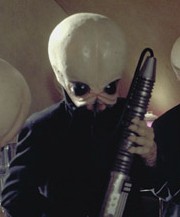 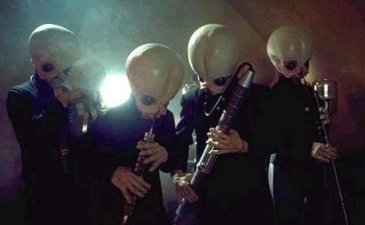 Why are we magnifying his head and mouth after all these years? Because Sideshow Collectibles is producing a life-size bust of this character, for an affordable price of $499.99. And something this size highlights his best assets like no other product ever made. 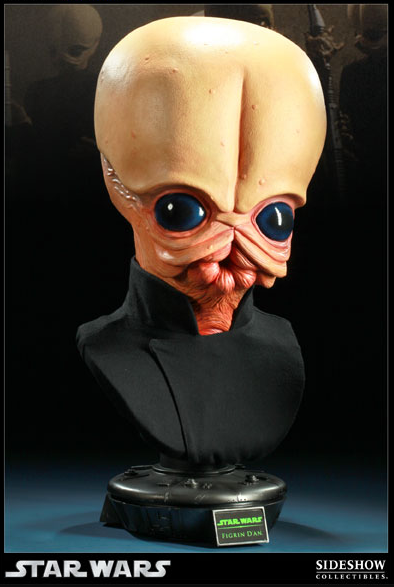 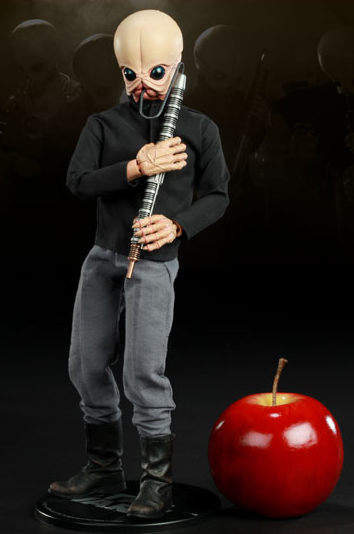 (It does not come with the apple).

As we all know, Sideshow Collectibles comes out with the best stuff. However, Gentle Giant, a Sideshow pretender, has already produced some items. 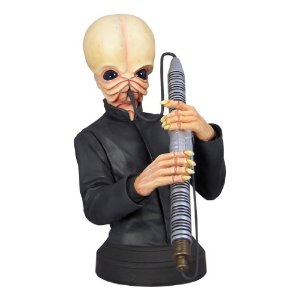 Or, for less money, get the entire band. 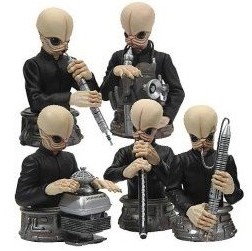 Or, just get the the entire collection of action figures. 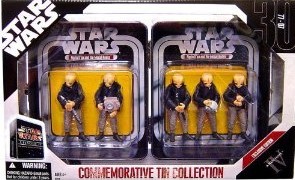 Last but not least, the classic scene: