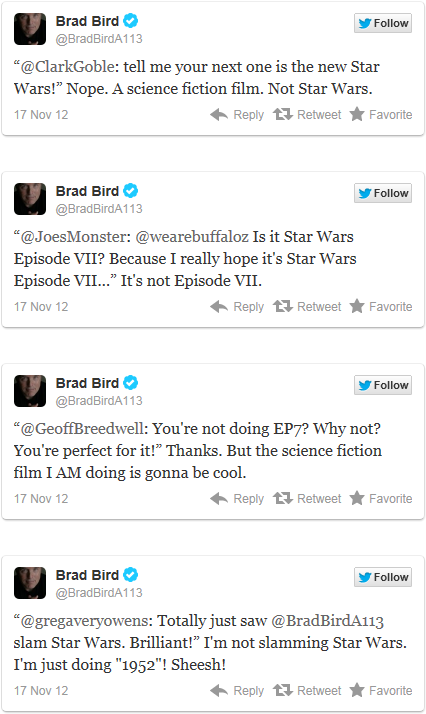 That is the twitter feed confirming Brad Bird in the growing list of directors who will not be directing Star Wars Episode VII. However, in that exchange the hype machine can officially go into overdrive on 1952. We don’t know about you, but we have only just been informed by, well this, that a movie called 1952 even exists and that it’s Brad Bird’s next project.

If you are not familiar with Brad Bird, he directed The Iron Giant, The Incredibles, Ratatouille and Mission Impossible: Ghost Protocol. The only thing on IMDB referencing 1952 is that the movie might star George Clooney and there is no idea when it will be released. Here is what we can tell you about Brad Bird’s movies: they generally have a classic feel and employ the most recent technology available. In The Iron Giant, Bird used the poetry of Ted Hughes as well as a love of older monster movies to create a low-budget visually animated wonder with true heart. Of course, there was also the potential for an apocalypse by murderous giant robots. 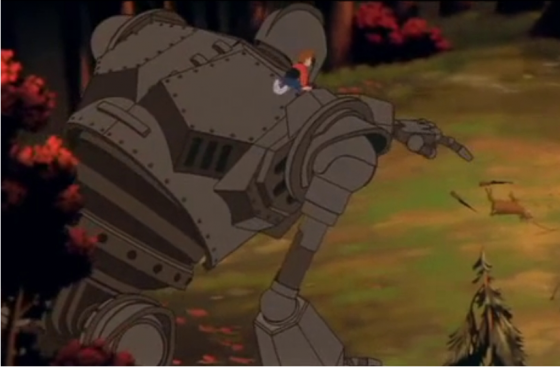 The Incredibles? Imagine if the original Fantastic Four met the Watchmen as funded by Disney. Superhero banishment and registration is a standard trope these days when people want to portray a world devoid of men/women in tights. Bird took the concept and combined it with classic superhero themes born out of 1960’s sensibilities. Now, imagine the science fiction themes that were present at the birth of the Atomic Age. There were two really big (and we mean big quite literally) ones: alien invasions and large irradiated monsters. Sometimes the two were violently intertwined. 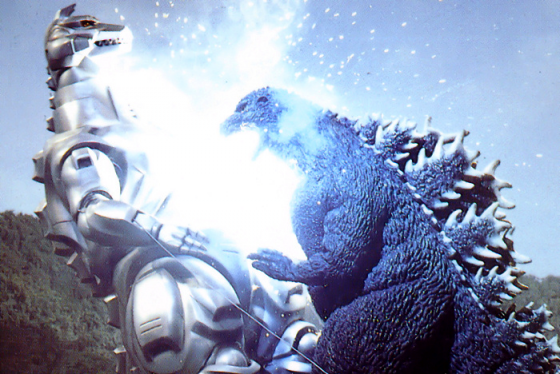 What you have here is the potential for a city destroying monster, be it alien or irradiated, set against the backdrop of classic 1950’s sensibilities. You can only imagine what something like that might look like. Wait, you don’t really have to imagine too hard because Bird already gave you a glimpse of such a scene with the Metroville trashing in The Incredibles.

Now, just picture all of that live-action and done a lot better than that Godzilla movie starring Matthew Broderick. 1952 has the potential to take you in cinematic directions that you did not think could wow you since Jurassic Park. This is part of what makes the information that George Clooney would be involved tantalizing. If there is one thing that George Clooney does well (other than be non-committal about future marriages and never mention his stint in The Facts of Life) it’s the role of a military man in crisis. This sounds almost exactly where Bird is going with a sci-fi epic set in 1952. 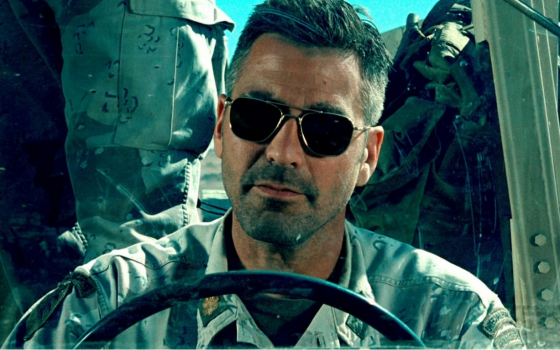 Yes, you are going to want to see Star Wars Episode VII, but it is also time to start getting excited about 1952. That’s all we are saying.