The State of Craft Beer

I absolutely adore craft beer, and if you’ve ever read anything I’ve written on here, you’d likely already know that. But being in love with craft beer this day and age is like trying bigamy. Literally, it’s like being married to hundreds of women with whom you want to build long, meaningful relationships. Literally. Craft beer is growing exponentially the world over and therein lies a lot of the problem. And it’s a huge problem for me because I try, every week, to taste something new… to buy a new style or brand of brew. I rhymed. I’m sorry. But I digress: beer is a pain in the ass. 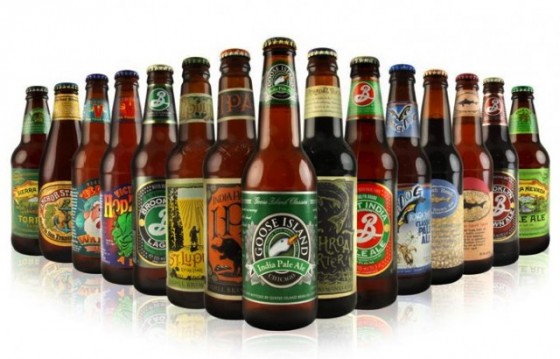 Seriously, though, I do love craft beer. I indulge and imbibe every weekend because that’s the kind of obsession this mess really is. Maybe it’s a sickness… again, though, I digress. I frequent a store that specializes in craft beer and more often than not I can walk out of there with two or three things I haven’t tasted before. I see it as a challenge more than anything, but the challenge has reached entirely new levels of ridiculous. And it really doesn’t help matters any that I live in Michigan, the third largest producer of local craft beers in the nation. Yeah, that doesn’t Help at all. 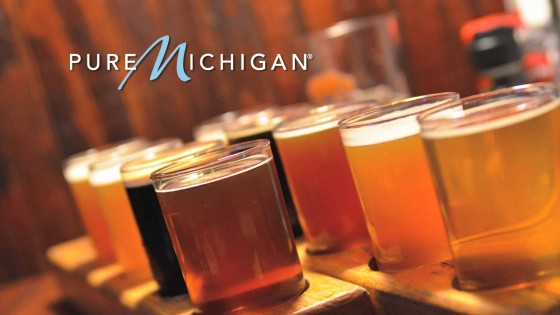 All you have to do is look at a map of Michigan and all of the following breweries are within 70 miles of my town of Kalamazoo: Bell’s Brewery, Latitude 42 Brew Pub, Gonzo’s Brewery, Dark Horse Brewing, Arcadia Brewery, Short’s Brewery, New Holland Brewing, Founders Brewery, and Saugatuck Brewery just to name a few. Seriously, these are a few I could drive to in two hours! Our state is inundated with so many craft breweries with so many more popping up all the time. It’s hard enough to try all of those, let alone all the new ones that arrive in our state seemingly every other day. Craft beer is a monster. 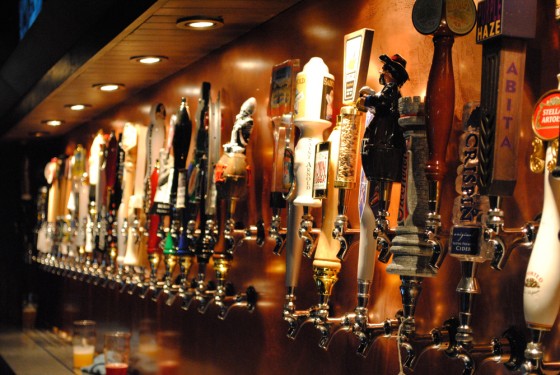 For a few years here, when Larry Bell of Bell’s beer fame supposedly wanted to keep local local and have his own brew be the king of all Michigan beers, rumor had it he had some sort of hand in keeping outsiders in their own states. And he was, and some might even argue he still is, the Michigan King. I mean the dude’s brewery makes one specific beer for the hotel on Mackinac Island. Only. Ya can’t even get it anywhere else. It is also a simple fact that Bell’s Two Hearted IPA consistently makes every beer list’s top five best India Pale Ales in the world. It’s true and it is very, very true. If you’re a bitter beer fan with body like I am, well, you know Two Hearted is the way to go.

The point is Bell’s was, for a time, the ruler of Michigan brews. I don’t believe that’s necessarily the case anymore only because we have something like 340 breweries in our state and many of them make better products. So, more recently, many new beers have been ‘allowed’ to inundate the Mitten state and so, when you couple that with trying to keep up with my own local fare… well, you see the issue. I can’t really call it a problem because that’s stupid. 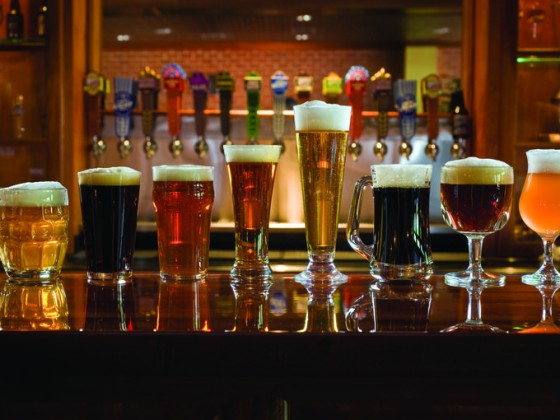 It’s not just happening here in Michigan, either. In fact, craft beer is absolutely taking over the country. In fact, it’s becoming so big that the large beverage conglomerates are quaking a little in their huge shoes. So much so they are snatching up the microbreweries like proverbial hungry sharks. Over the past few months, Anheuser Busch InBev has purchased quite a few well-known crafters like Breckenridge and Four Peaks. This is a double-edged sword indeed. Sure, it likely increases their appearance and sales in states where they normally wouldn’t be found. So that’s good. But, on the flip side, this is like the bullies taking over the playground. The Big Boys can now, technically, have their ham-fists in the production in any way they want. This I don’t like. But such is the way today, I suppose and I guess it makes sense to look at the beer glass as half full. See what I did there?

So, to wrap this up nicely, collecting and trying as many craft beers as you can is a fun hobby and one that, worst case scenario, could likely just make you fat. Sure, it’s a treasure hunt, but that’s what makes it exciting and worth the effort. Luckily, for me in Michigan, the hunt is a little less troublesome with all the breweries we offer as well as the many types we import from other states. I’ll keep doing it, even if it’s a futile venture trying to get my hands on the massive numbers of crafts that are out there in the other forty-nine. Oh well. First World Problems, right?