The universe of Star Wars-themed items has no limit. We got the original Kenner toys, the Lego, the Sideshow Collectibles statues. We’ve been treated to Star Wars Zombies, Dark Side Coffee (which is really good), Tauntaun sleeping bags. I could go on for pages on this but I’d like to point out some of the most creative spin-off items I’ve seen that I actually want to collect. They’re made by Sillof, who has been featured elsewhere on the web but is new to me and perhaps many others. 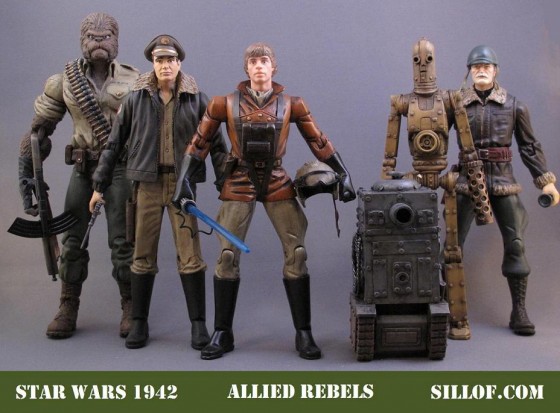 From left: Chewbacca, Han Solo, Luke Skywalker, R2-D2, C-3P0, and Obi Wan Kenobi. See the Axis below, and go to Siloff.com to see more photos of these characters. 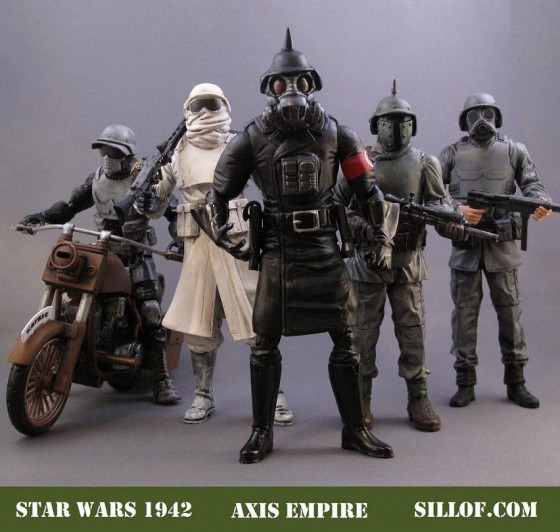 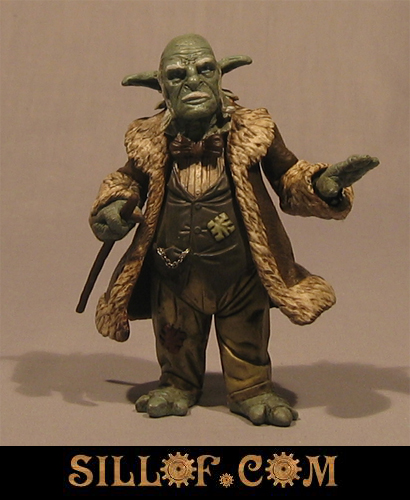 Check out Sillof.com for far more photos and characters from Steam Wars. 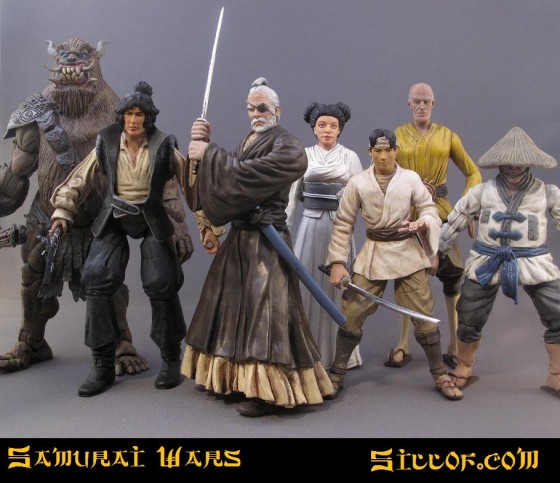 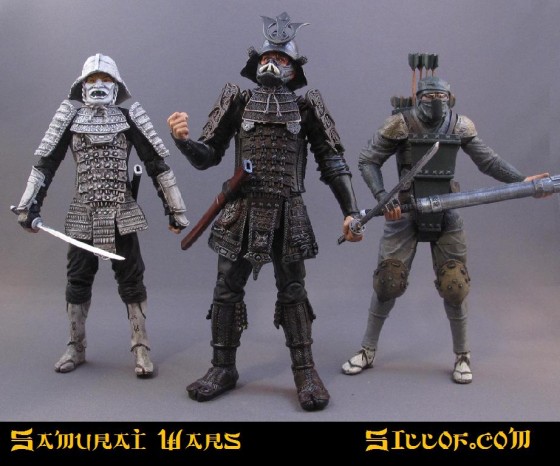 Check out the site for more photos of these.

We’re looking forward to seeing more awesome figures – not just for Star Wars – from Sillof in the future, and will check back frequently. In the meantime, go check out the site SILLOF.COM.