Stephen King Action Figures? Not Many

With countless novels, feature films, television movies and comic books to his name, one would think that Stephen King would have far more action figures and collectibles based on his creations. Just imagine Todd McFarlane’s… Stephen King characters line.

Recently, NECA announced new Carrie action figures, one of her in a prom dress and another doused in pigs blood. Let’s just hope this is the start of a long line of figures based on King’s imagination. Here are others we found, most of which are customs. 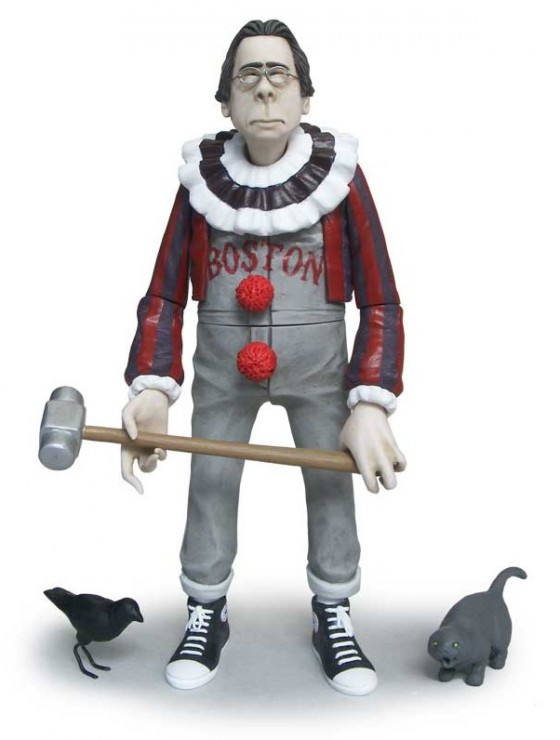 Here’s a custom one made by Mike Leavitt. Name all five references in it.

This fan made a custom It doll: 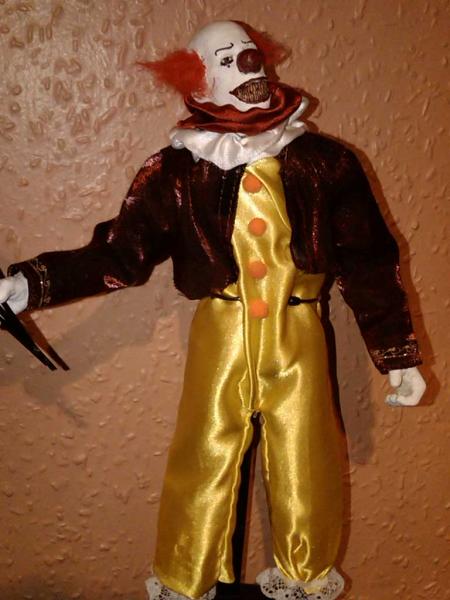 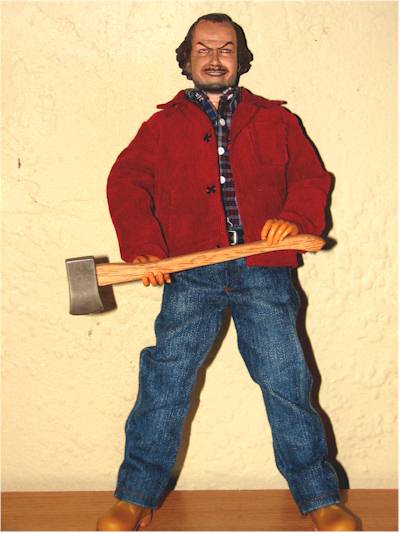 Here’s an obvious one – Mr. Jack Torrance from Stanley Kubrick’s The Shining, by CRM Toys. The company also made other figures, such as Alex from A Clockwork Orange and Travis Bickle from Taxi Driver. 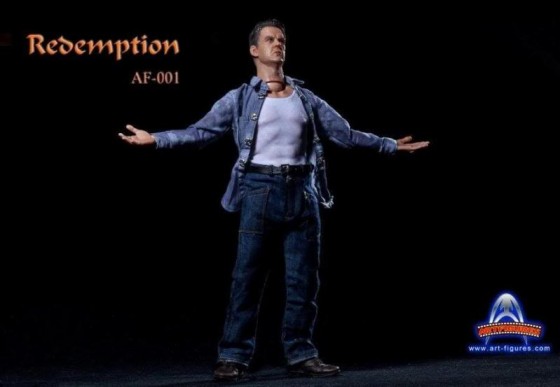 Good luck finding this one for a reasonable price, if at all. It’s the Andy Dufresne, Shawshank Redemption action figure. Check out more photos here. 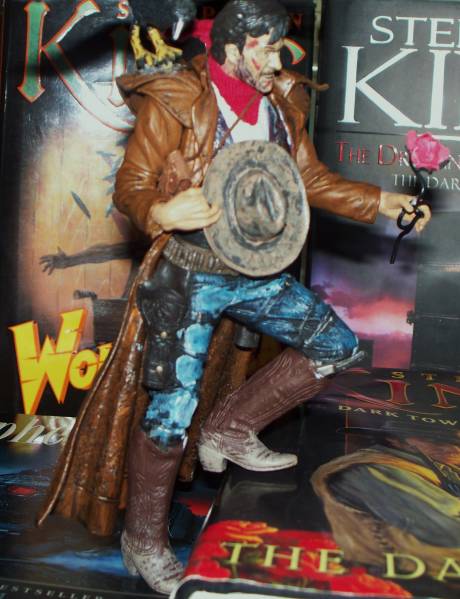 Here’s a figure of Roland, the Gunslinger that someone made.  Take a look at the “Top Ten Dark Tower Action Figures that Should Be Made” at  ShouldBee. And another: 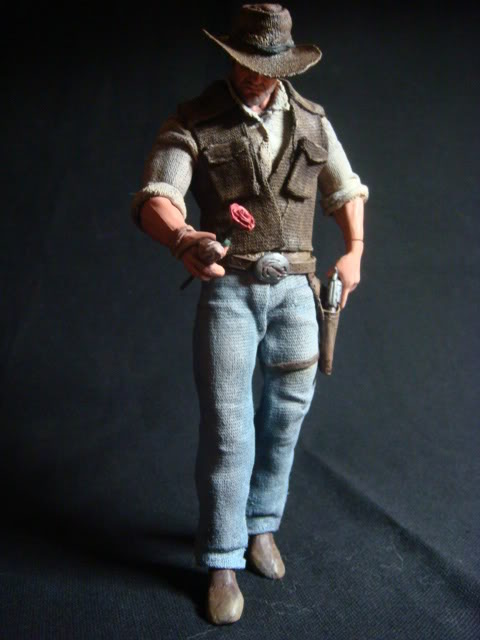 We couldn’t find any Pet Sematary figures, but did find a silicone bust of Zelda, a ‘villain’ who suffers from spinal meningitis. 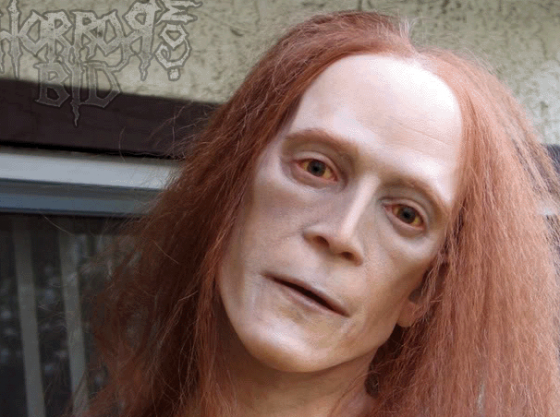 That’s almost as bad as having a life-sized silicone bust of Regan from The Exorcist.