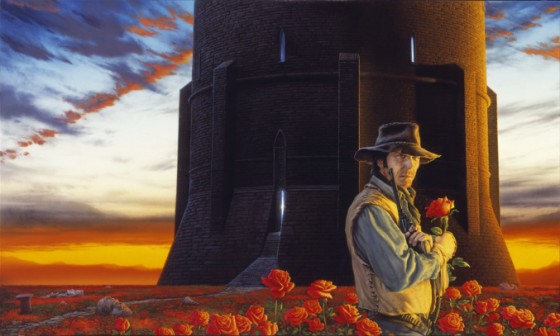 Stephen King, who seems to churn out 1,000 page novels once a year now, decided to write a new Dark Tower book that takes place between Wizard and Glass and Wolves of the Calla. It’ll be called The Wind Through the Keyhole.

Who knows? Maybe this will convince George Lucas to make Star Wars Episode 3.5, or 5.5, covering the time lapses there.

Unlike some of his other books lately, Keyhole is not expected to be a mammoth of a book. King announced this in his newsletter on March 11, 2011, and the book is expected to be published in 2012. His next book, 11/22/63, is due out November 8th.

Now only if they’d release the movie/miniseries for this already.