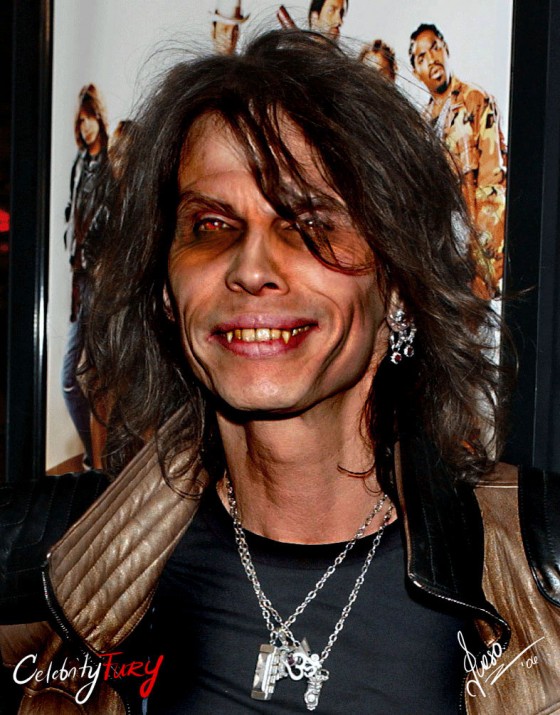 Tyler, in a rare un-made-up appearance.

Today there are reports that Steven Tyler, most notable as being the most prominent living fossil in dinosaur rock and fathering a plus-size model and a hot elf, has left the band Aerosmith.

Gunaxin exclusive sources report that this is not, in fact, sudden, but that Tyler had been planning to dissolve the band because it was no longer relevant or putting out unique material in 1995.  Apparently, his past of excessive drug use had completely destroyed Tyler’s sense of time, and as abundantly clear by his fashion sense, he still believed it was 1994 until recently, when his neurons repaired enough for him to realize what year it actually was.

Sources report Tyler seems utterly unaware that his band was touring or they had released several albums of new material.  Whether this is because they’ve been playing the same old story, same old song and dance for the last ten years is unclear. 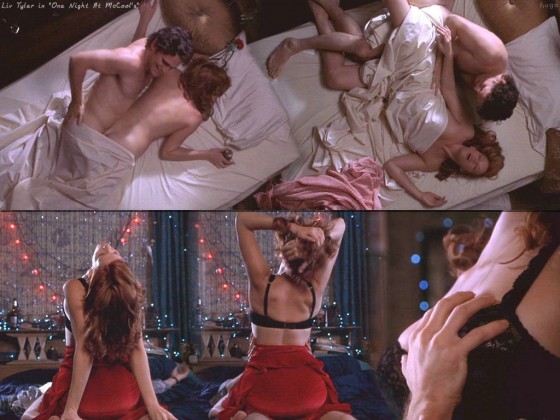