Why Stop At Red Dawn? 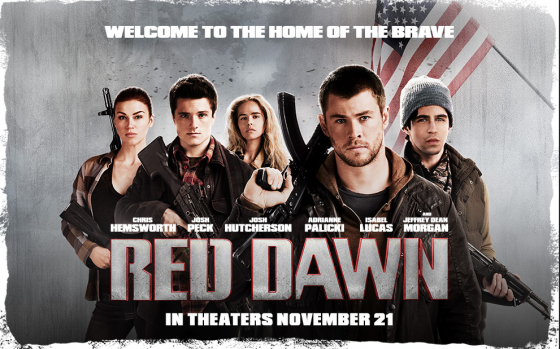 With all of the hoopla over remaking movies and the total destruction of many people’s beloved childhood, actors should really consider redoing another star’s entire catalog. After all, Brian De Palma has made an entire career directing nothing but copycats of more famous directors (like Alfred Hitchcock). Chris Hemsworth is still young enough to take on the entire film library of one Patrick Swayze. 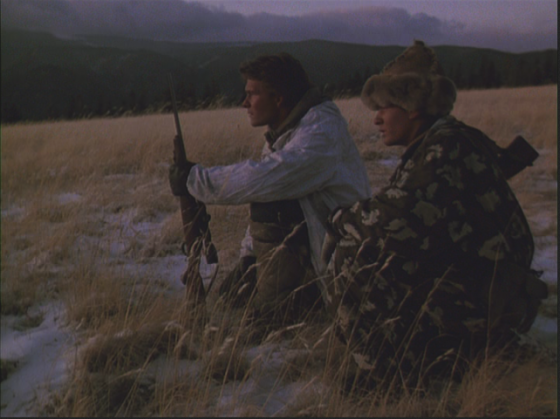 Hemsworth shouldn’t waste time trying to get another Swayze classic up and running, like kicking ass in Roadhouse and Next of Kin. Thor has already proven he can take his shirt off and fight. At the very least, Thor can follow directions while taking off his shirt and fighting. 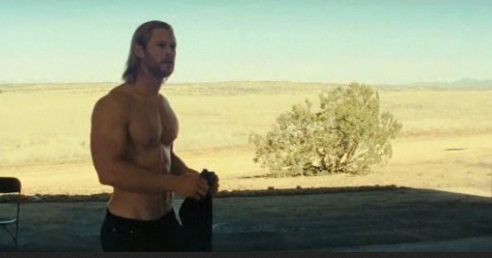 Imagine Hemsworth saying, “Always be nice… until it’s time not to be nice,” and you have Roadhouse 2015. Hemsworth would do well to pursue Swayze’s biggest hit, too. If you are going to go down, you might as well go down swinging by aiming for Ghost. The interesting part is that Chris Hemsworth and Patrick Swayze look remarkably similar when sporting a suit. 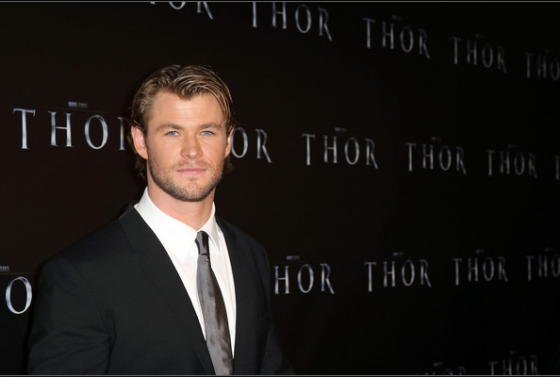 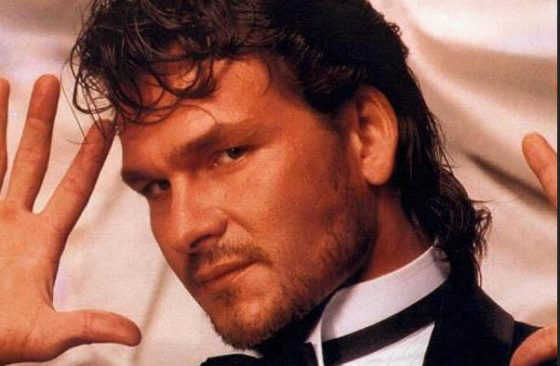 See, scruffy beard and everything. We practically have our next Bodie from Point Break. Of course, a new Ghost should really be a family affair. Who to cast for the paramour of a dead Thunder God who’s seemingly immortal? Wait? Didn’t Demi Moore have children? We seem to remember hearing something about that. 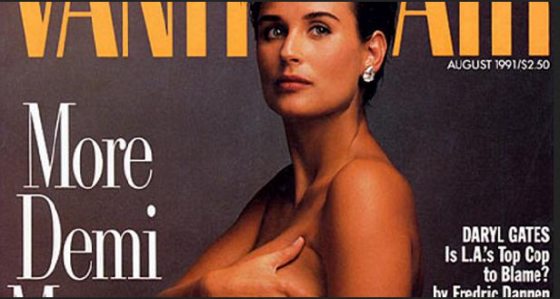 Trust us, in the full picture, Demi is definitely with child. The fruit of that pregnancy was Rumer Willis. Given about 20 years and Rumer has turned into a rather cute fruit indeed. 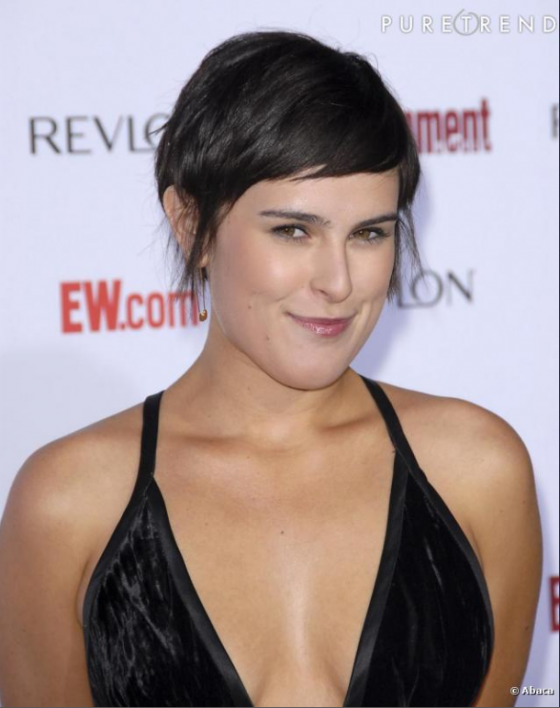 Take Chris Hemsworth, Rumer Willis and Whoopi Goldberg (who hasn’t changed a stitch) and you will get the updated re-imaging of Ghost. Other than the potential budget, we are not talking small potatoes either. In 1990, Ghost grossed over $217 million dollars domestically. According to BoxOfficeMojo.com, Ghost would make about $408 million domestically in today’s dollars. That means that today, Ghost (if it sold the same number of tickets) would make the same amount as The Hunger Games. After that, remaking Black Dog would seem like a brilliant idea. Seriously, how much time off from The View would Whoopi Goldberg have to miss for this? 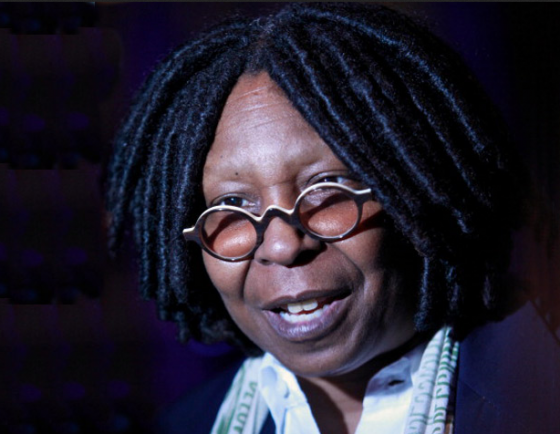