Media > Celebrities > The Story Behind the Coolest Picture of Freddie Mercury

The Story Behind the Coolest Picture of Freddie Mercury 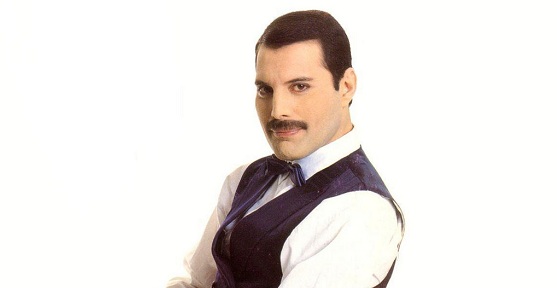 Freddie Mercury was literally a man’s man, and the day God booked him for Jesus’ birthday party and kill him dead was the saddest day in musical history.

Luckily his legend lives on through both his music and iconic image. Not to mention the fact his moustache is currently in hell beating Hitler to re-death over and over again. Of all the images of the man, one has seen enduring presence online: him riding on the shoulders of Darth Vader. 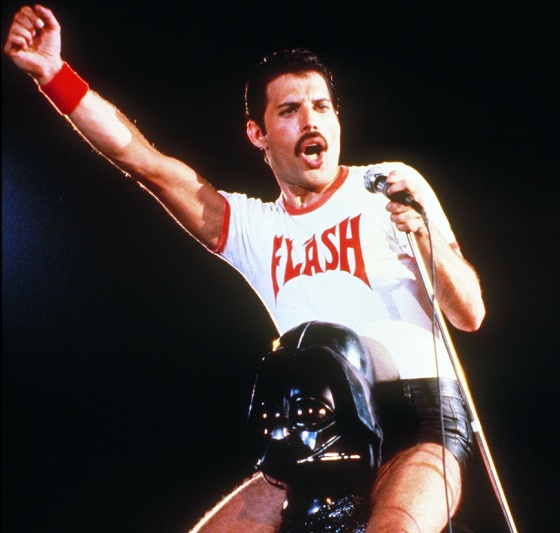 The image has seen a lot of exposure online and a lot of people seem to think it’s either not real, or their eyes explode too fast for them to take it all in. At Gunaxin, we can tell you that the image is totally real and that Queen used to do the skit at almost every show, usually during an encore. Because if there’s one thing that sums up the gentle subtlety Mercury was known for, it’s a 7-foot tall man in black body armor carrying a half-naked mustachioed man while thousands of people collectively lose their shit.

The gag was actually used pretty consistently until the band got wind of the news that George Lucas was planning on suing them. Just soak that in… literally one of the coolest Images ever seen actually used to happen all the fucking time right up until George Lucas decided that he didn’t like Darth Vader’s image being used in a totally awesome way. 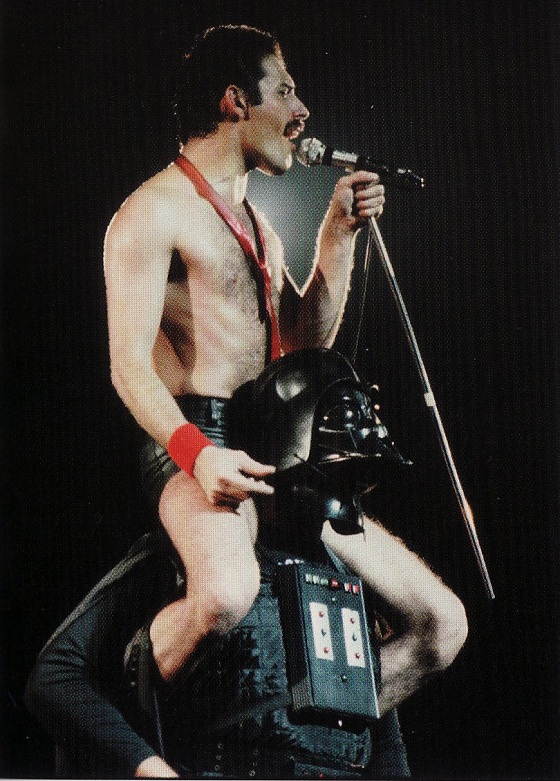 You know what, screw George Lucas and his Disney billions.