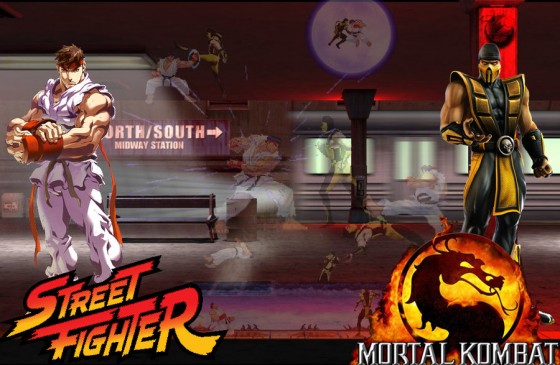 If you’re like me, you have fond memories of playing Street Fighter or Mortal Kombat as a kid. Those memories became even more epic when they combined the two together in the ultimate fighting games. It’s that nostalgia that makes the following video so effective, as it pits Ryu vs. Scorpion in a live action fight! 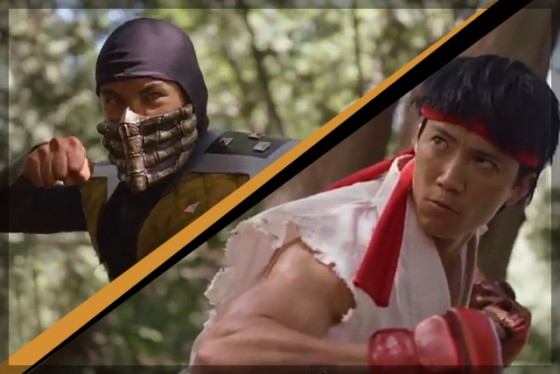 While this video is pretty sweet, we all know a real battle between these two would probably involve Ryu hiding and tossing constant Hadoukens until Scorpion got pissed and quit. So this is what the fight would look like if Ryu didn’t fight like your total douchebag brother :