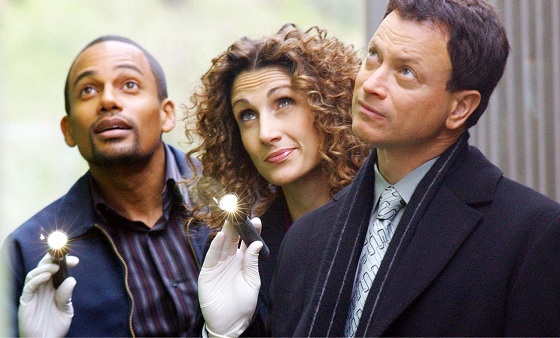 CSI New York is probably a perfectly good show with a solid amount of research put into the techniques and areas of science and technology displayed each week. Note the use of the word “probably” since what we’re about to show you is a scene so immensely stupid it’s legally required teaching material in the state of Texas.

Basically that’s someone taking CCTV footage and getting a reflection good enough for a positive ID out of the reflection of someone’s fucking eye! They try to explain it away with the bullshit term “corneal imaging,” which some light Googling reveals is actually a real thing Scientists can do. Although the images they get aren’t usually that clear, which is quite different from the pixel perfect image they managed to grab from security footage that wouldn’t be out of place in an early beta of the Manhunt game. 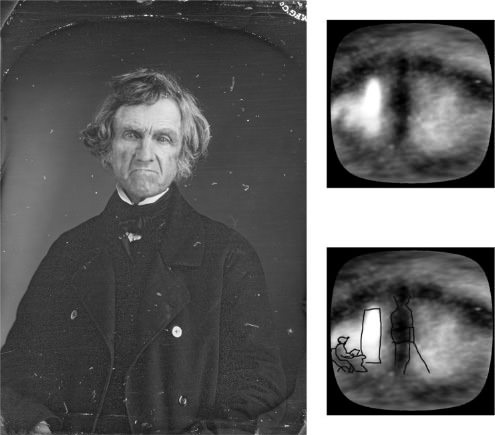 Most of the time you just see the guy taking the picture.

But here’s the funny part, a British TV show did the same thing as a joke, and it’s somehow more believable than that CSI sketch. Come on CSI writers, get your shit together.