Media > Movies > The Super Bowl Movie Trailers Were Not So Super

The Super Bowl Movie Trailers Were Not So Super 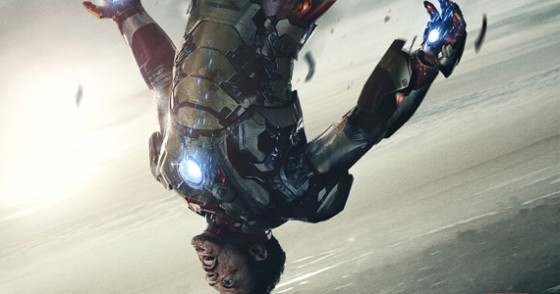 Because billions of people watch the Super Bowl each year, movie studios deem it an opportune time to roll out teasers and trailers for the upcoming slate of summer tentpole films. Although nowadays, thanks to something called the internet, most of the sneak peeks are leaked days before the actual game, thus ruining the surprise. Nevertheless, here’s a review of what was unveiled.

J.J. Abrams takes a lot of grief for being overly mysterious, but I appreciate his attempts at being covert in a time when trailers clock in at 2:30 and pretty much reveal the whole damn plot. I don’t know the story for Star Trek Into Darkness and I’m pleased as punch. Listening to Benedict Cumberbatch’s ominous voice berate Captain Kirk is all the motivation I need to see this flick.

There is an extended version of this 30-second teaser, but it’s more “extensive” than anything else (har, har). Anyway, people falling out of an exploding plane should do wonders for the air travel industry.

Despite the glaring lack of substance, I rather enjoyed Fast Five. The entire franchise is basically one long car chase, but I’m a sucker for a well-conceived car chase. It appears Fast & Furious 6 might have at least one of those.

Oz the Great and Powerful

This movie looks ridiculous in a bad way. And the fact that Disney dumped it into early March lends credence to my belief that it will totally suck. James Franco in a floating bubble? Sounds like one of his conceptual art pieces.

Saved the worst for last. No amount of pasty makeup on Johnny Depp’s face will make me pay for this would-be turd. This has The Phantom written all over it. Bring me Billy Zane!