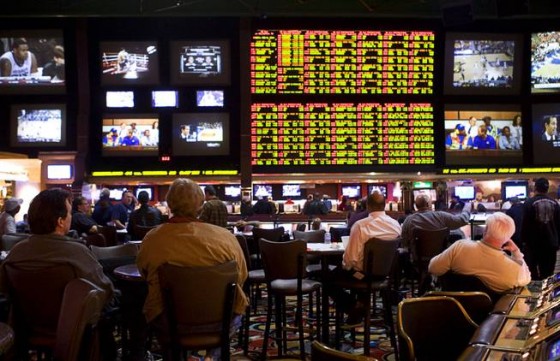 There are literally hundreds of Super Bowl prop bets available at Las Vegas sports books. Everything from how many catches Wes Welker will have in the game to whether or not the Dow Jones will be up or down on Monday. Basically, you can bet on anything, well, almost anything. Gunaxin’s resident degenerate gamblers have dug up some prop bets of their own they feel are worth wagering. And here they are.

Will Eli tell Peyton to Suck It if he wins?

Eli has been competing in Peyton's shadow his entire life. A second Lombardi Trophy will give the littlest Manning something big bro doesn't have.

Lay money on Eli. He's been waiting years for this moment. 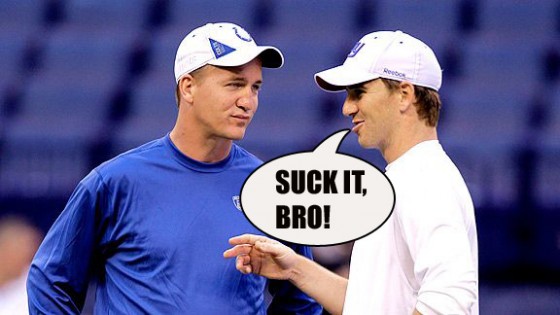 Will Brady squeal like a girl if Pats win?

Brady is one of the all-time greats, but he's also a fancy boy. A dandy, if you will.

It's a lock. Tommy will go all 13-year-old at a Justin Bieber concert. 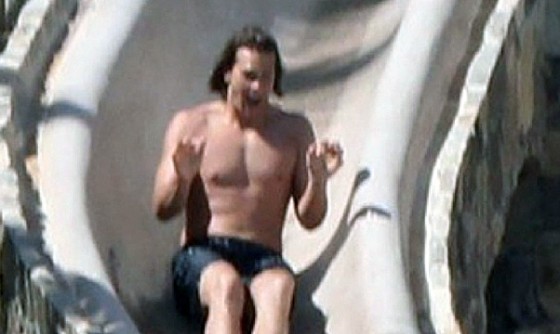 Will Madonna fall and break hip at halftime?

We think the Material Girl still has some giddy up in her go. She'll survive unscathed. 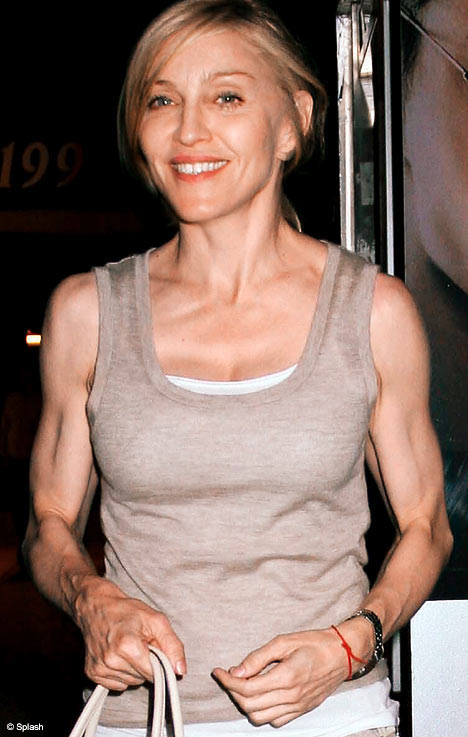 Tom Coughlin is a damn fine coach. However, he's not known for being stable in the temper department.

He definitely kills Brandon Jacobs. and probably ends Steve Weatherford, but he'll be too tuckered out after that. Bet the under. 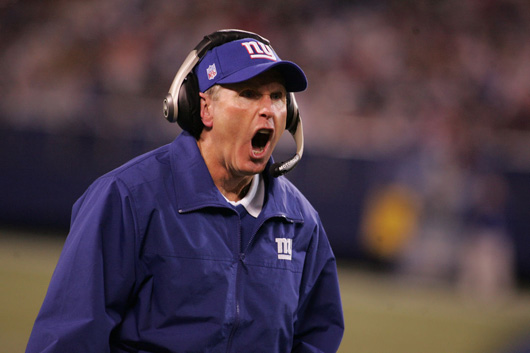 When will Colts hang up Andrew Luck jersey?

It's a foregone conclusion Indy will draft Andrew Luck. What's not clear is when they'll clean out Peyton's locker.

Safe money says they wait until the Draft, but we think they'll sneak it in once the Pats vacate just to see how it looks. 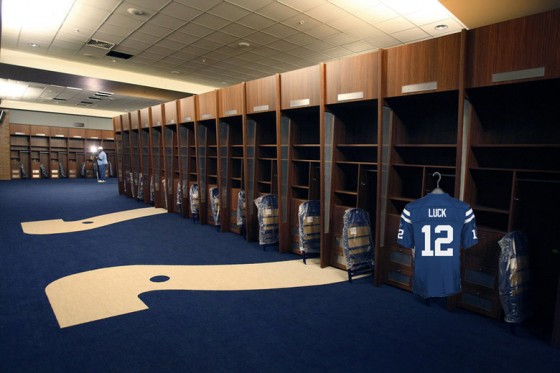 Cris Collinsworth excels at fawning over franchise quarterbacks. It's quite annoying. 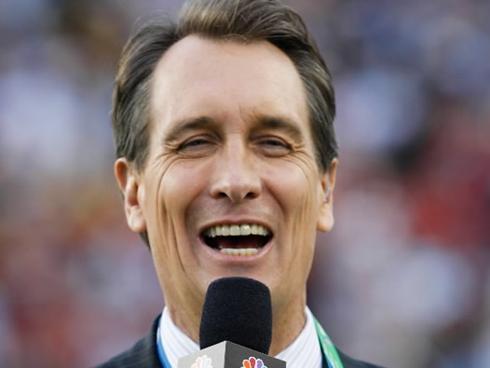 Will Tim Tebow see the field?

Quarterback Jesus is known for miracles. Can he pull off one more on football's biggest night?

It's a toss up. We suggest steering clear, unless you're a true believer. 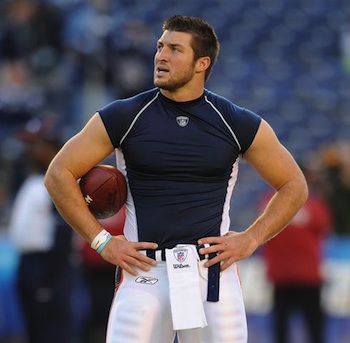 Ya know, 'cause she's chunky!

Don't underestimate Clarkson's skills. If she's at all nervous, look out. That said, we're taking the under. 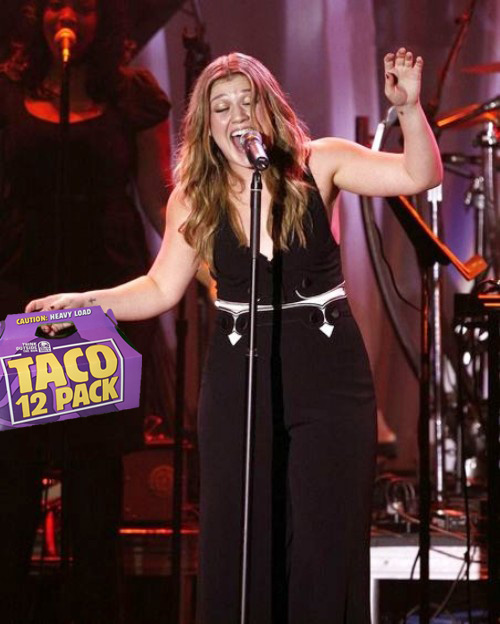