Sports > Football > Super Bowl Stats That Will Bruise Your Brain

Super Bowl Stats That Will Bruise Your Brain 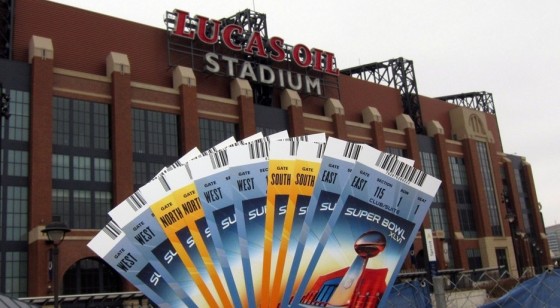 Super Bowl XLVI is just around the corner. In a few short days, either the New York Giants or New England Patriots will be hoisting the coveted Lombardi Trophy amidst a shower of confetti. If form holds true, this season’s Big Game will feature memorable plays and perhaps a couple individual performances worthy of the record books.

When combing through the list of Super Bowl career leaders over at Pro-Football-Reference.com, I couldn’t help but notice a handful of head-scratching stats. We all know Joe Montana, Jerry Rice, Emmitt Smith, Tom Brady and John Stallworth were dominant during their Super Bowl days, but some of the names and numbers might might be a bit surprising. Like the following: 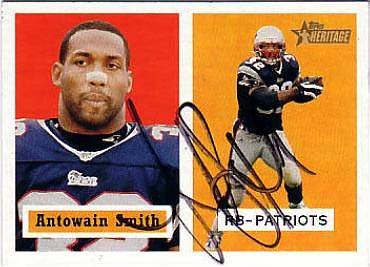 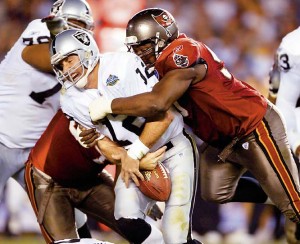 Gannon’s dreadful five-interception Super Bowl XXXVII performance still ranks as the most ever in one game. To put this indignity in perspective, Roger Staubach and Terry Bradshaw combined to throw only eight picks in eight career Super Bowls. Unfortunately for Rich, he never got a chance to redeem himself. 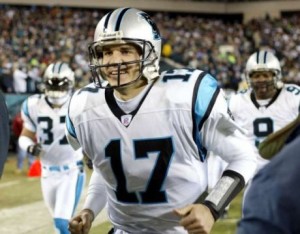 Of all the legendary signal callers to participate in Super Bowls, Delhomme sits atop the heap for longest pass in history: an 85-yard touchdown strike to Muhsin Muhammad in SB XXXVIII. Not too shabby for a guy who has chucked ten touchdowns and 25 picks during the last two seasons. 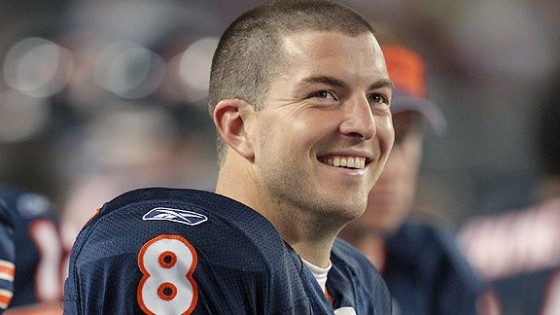 Sexy Rexy went 20-28 in Super Bowl XLI. That’s the good news. The bad news is he threw a pair of interceptions — one returned for a touchdown — and lost a fumble. Pretty much sums up Grossman’s mercurial career. Good one moment, atrocious the next. 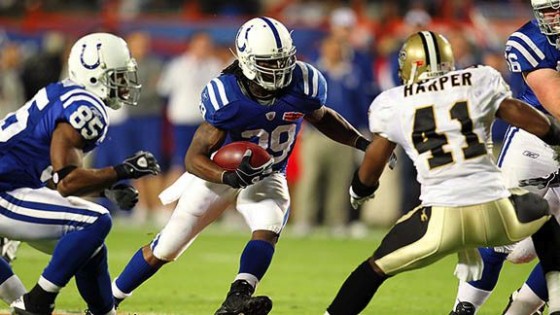 Addai’s 17 grabs in two Super Bowls is higher than Michael Irvin and Lynn Swann, who each snagged 16 balls in a combined seven appearances. By the way, he’s a running back, not a wide receiver, in case you forgot. I realize Peyton Manning checks down a lot, but geesh… 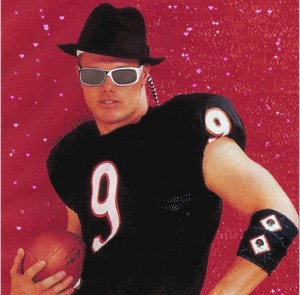 Jimmy Mac ran for as many scores in one Super Bowl as Larry Csonka and Roger Craig did in three, and John Riggins did in two. McMahon, Matt Suhey and William Perry rushed for four total touchdowns in SB XX. Meanwhile, Walter Payton had zero. Weird. 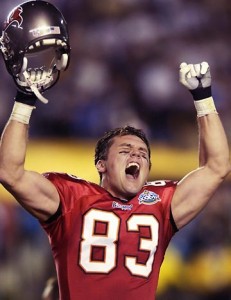 He only caught four passes for 78 yards in Super Bowl XXXVII, but his 19.5 yards per catch is still good enough to be included among the likes of John Stallworth, Art Monk and Max McGee. If you knew Jurevicius was on this list, you need to get out more. 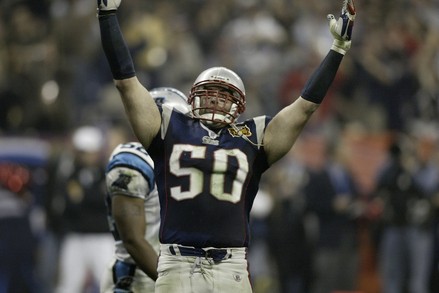 Vrabel, a linebacker, is in the same elite company as Michael Irvin, Gary Clark and John Taylor when it comes to touchdown catches on Super Bowl Sunday. Vrabel, a linebacker, has more trips for six (2) than Issac Bruce, Hines Ward, Randy Moss, Reggie Wayne and Terrell Owens. Crazy.