Teaser For The Dictator Was the Best Super Bowl Commercial 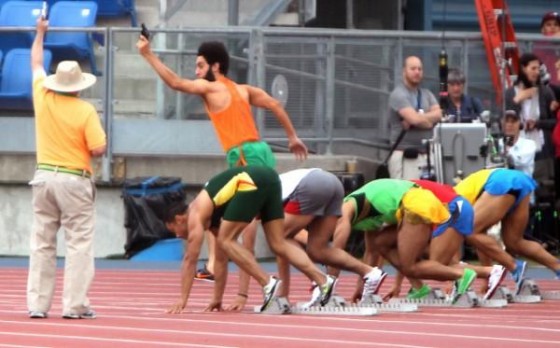 There’s probably a certain portion of the population who have grown tired of Sacha Baron Cohen’s schtick. He dresses up, adopts an accent and acts like an ass. Been there, done that. Well, I still think the dude is pretty damn funny. What can I say, I love insensitive impressions of dirty foreigners. And the 30-second teaser for his latest movie, The Dictator, was the only Super Bowl ad I laughed at (for the right reasons).

Megan Fox and her horribly misshapen thumbs. A Kim Kardashian joke. Shooting runners to win a race. Kim Jong-il and Saddam Hussein would be proud.