The gadgets that a superhero utilizes to help them save the day are often the most interesting aspect of each character. While some of their tools of the trade are completely ridiculous and would serve no useful role in real life, the following superhero gadgets would make life amazing for those lucky enough to own them.

At his core, Spider-Man was always an extremely intelligent guy who had a love for all things geeky. His interest in science and technology made it easy for readers to believe that he could actually create something as mind-blowing as web-shooters. Unlike the movie version that took his greatest gadget away from him, the comic book character hand created this ultimate gadget that would allow you to avoid traffic and actually get to work on time. 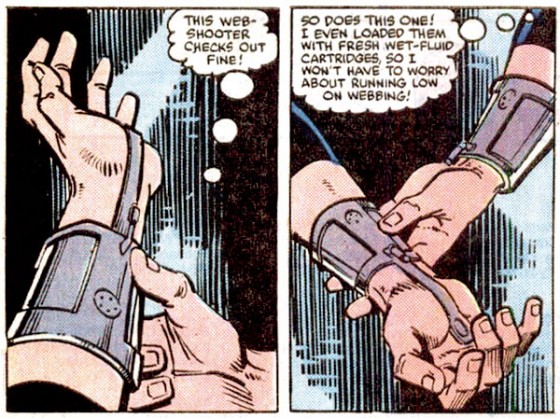 The power ring allows its wearer to create anything that is made of the color green. If you think about that for just a second, you will see exactly how useful the power ring could be in real life. Need a car? Just create a green one. Need some money? Well, it is a good thing that paper currency in America utilizes green ink. The possibilities are endless as long as you do not mind being the guy who shows up at each fancy event wearing a green suit. 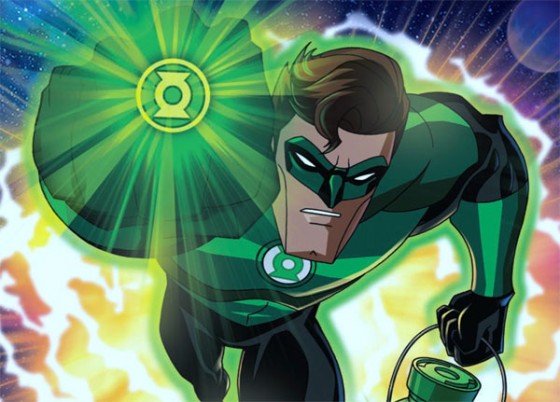 Although some purists may claim that a car cannot be listed as a gadget, the sheer number of gadgets that are included within the Batmobile allows it to qualify for gadget status as a whole. Even without all of those gadgets, though, the Batmobile would be near the top of everyone's must-have list based simply on its speed and stunning appearance. After all, there is not a woman in the world who is going to snub you if you say hello to her from behind the wheel of the Batmobile, regardless of which one. 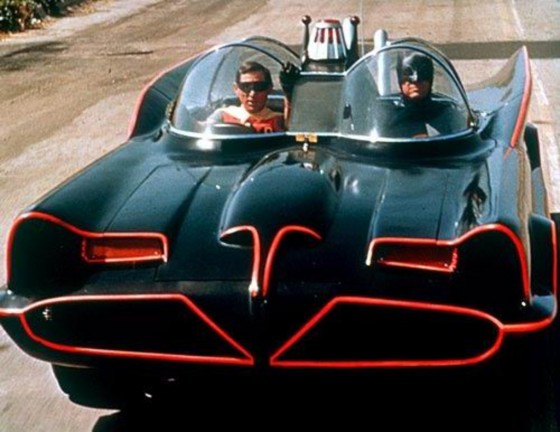 While some fanboys might argue that there is nothing cool about Wonder Woman's Lasso of Truth, they are missing the potential real-life opportunities of using this so-called weapon. Imagine being able to wrap the Lasso around someone any time you need an honest, straight-forward answer. Not only would this change the course of your life, but the Lasso could also double as a fun gadget in the bedroom. 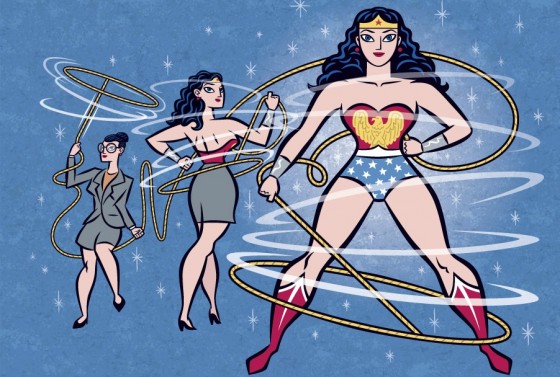 Tony Stark’s amazing suit of armor can make anyone be a superhero. Some of the features include jet boots to fly with, repulsor rays to fight with, and a cybernetic helmet to use to control all the various devices within the armor. If you’re not interested in fighting crime, or at least work as a mercenary, there’s limited long term appeal. But even just going to the grocery store you’ll look bad-ass. 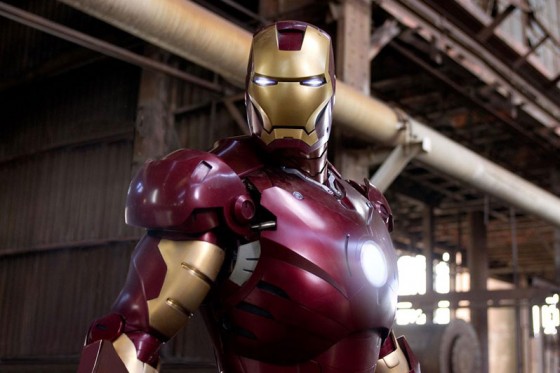 If any one person actually had the power of all five of these gadgets, then they would definitely have the ability to become a real-life superhero. Hopefully they would listen to Spider-Man’s Uncle Ben and utilize these gadgets responsibly rather than becoming a super villain.