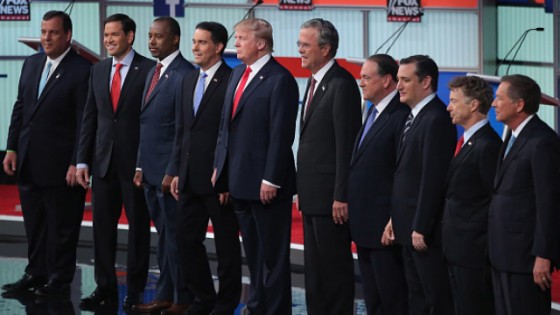 A new poll of voters in North Carolina had a surprise for newscasters when its results were aired. While Hillary Clinton and Donald Trump were virtually neck-and-neck in the poll’s results, a surprise third-party candidate polled at a whopping 9 percent of the total. Independent candidate Deez Nuts took the airwaves by storm as the latest top-polling candidate.

The same candidate took 7 and 8 percent results in polls in Iowa and Minnesota, respectively. So who is Deez Nuts?

Rolling Stone tracked him down. He’s a high school sophomore in Iowa who filed for candidacy using his dad’s information. Deez Nuts is actually Brady Olson, who filed under his dad’s address in Wallingford, Iowa as an independent. In his interview, Deez Nuts showed more political alacrity than many adult Americans do:

“Half trying to break the two-party system, half frustration with the front-runners.” “Because I didn’t really want to see Clinton, Bush, or Trump in the White House, so I guess I’m just trying to put up a fight.”