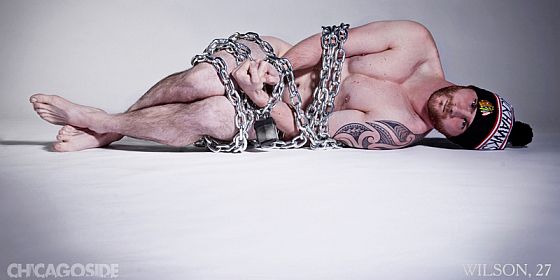 When ChicagoSide decided to do their version of ESPN’s Body Issue, they decided to target fans instead of athletes, leading to some surprising results.  In their eight picture set they managed to capture nearly-nude images for fans of each of Chicago’s six professional teams (Bulls, Bears, Blackhawks, Cubs, White Sox, Fire), plus Illinois and Northwestern. 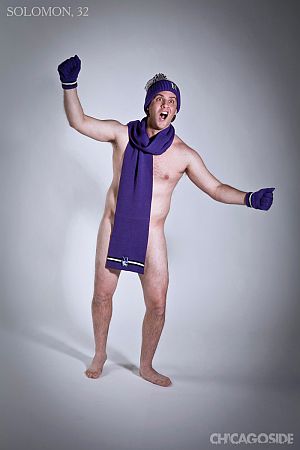 We couldn’t help but notice a few things wrong with the look at the “typical” Chicago fans. First, none of them has the typical 30% or higher body fat we would expect from a Chicago resident. Second, the models selected are remarkably white, which doesn’t match up with Chicago’s demographics. Finally, we have a problem with both the college fans selected, as everyone knows that Northwestern fans and attractive Illini fans don’t exist. We do applaud ChicagoSide for their selection for the Cubs, we know enough Cub supporters to verify that this is the way most of them spend their mornings. 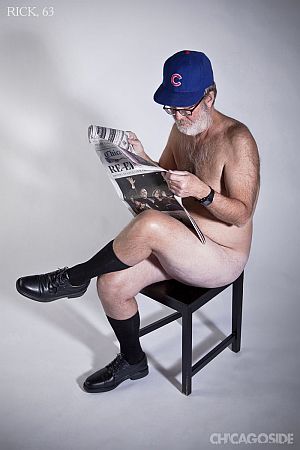 We call on ChicagoSide to do another pictorial, this one representing actual Chicago area fans. We can suggest some models if they can’t find any.