Most people by now are well aware that professional wrestling has a lot to do with staged choreographed moves as well as preplanned character development. However, you may get fooled a little bit into thinking that there might be a little truth in some of the stories. The actual histories of many professional wrestlers can be just as or even more interesting than the characters in which they play on a stage. Below are eight examples of the screwed up stories hiding behind the wrestling persona. 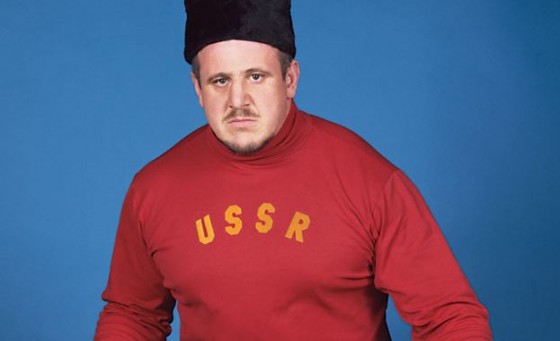 Josip Nikolai Peruzovi was actually born in a communist controlled Croatian region of Yugoslavia to a Russian mother and a Croatian father. He defected to Canada when he was part of a Croatian weightlifting team and bore strong resentment against the Soviet Union. Despite this, he spent many years playing the pro-soviet Nikolai Volkoff and achieved his greatest fame as the partner of the Iron Shiek.

When the Soviet Union fell and his tag team named the Bolsheviks with Boris Zukhov (an American) fell apart, he was finally allowed to pursue his dream of being pro-American and pro-west in the ring. But to a generation of wrestling fans, a defector to the west is a symbol of communism and the Cold War. 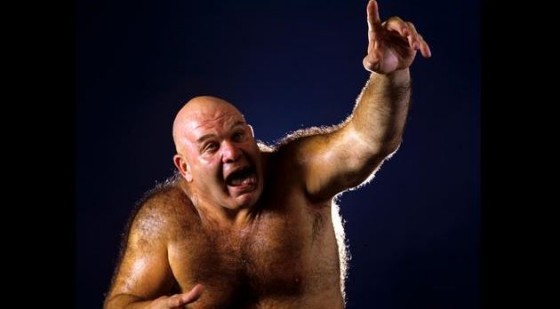 OK, here is basically what you could grow up believing. No one is that crazy. No one. But other than stacking beer for a living, what the hell else was this guy going to do with his life? Actually, it’s what he has done that will shock you.

William James Myers (George Steele) had a Master’s Degree from Central Michigan University. Lets review that sentence for a moment. George the Animal Steele had a Master’s Degree from a reputable college. He was also inducted into the Michigan Coaches Hall of Fame. Also, from 1988 on, he wrestled with Crohn’s Disease. The only thing crazy about William Myers is the level to which he made you believe he was crazy. Well, and the body hair. Myers passed away in 2017. 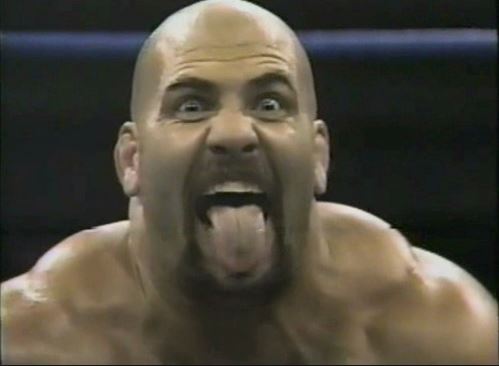 The only Russian Nightmare here is that Nelson Scott Simpson was a voice of Soviet thought and possible pride during the 1980s. He hails from Minnesota. His all American dream was to play football growing up. Ivan Koloff who was billed as his uncle was not Russian either. He was a Canadian named Oscar Pereas but at least they had a single payer system for health care up there. They are in no way related at all. 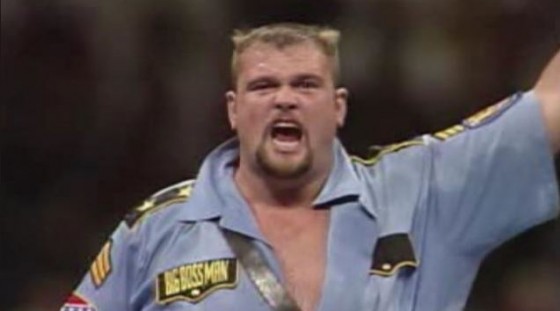 Wrestling is all bull shit right? I mean, these are all gimmicks concocted by some company. It’s all officially bull shit. Meet the exception to the rule. The dearly departed Ray Traylor also happened to have the most HONEST gimmick ever in professional wrestling. When he told you he was a correctional officer in Cobb County, Georgia, he wasn’t screwing around. Ray Traylor actually did spend years working at a prison in Marietta, Georgia. 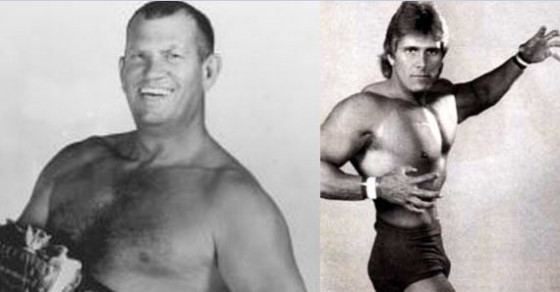 People who have even a passing knowledge of professional wrestling may be familiar with the tragedies of the Von Erich family. Of father Fritz and all of his sons, only one is still living and many of them faced tragic ends. You may also be aware that the real family name is Adkisson and it actually was a real family which makes this next statement so odd.

These two Von Erich’s who are not only not father and son but actually have absolutely no relation to the Von Erich or Adkisson family AT ALL. Walt Siebler (who was a Canadian wrestler) and not Fritz’s (Jack Barton Adkisson) brother and Lance was no more cousin Lance than any true familial relations existed on the Dukes of Hazzard. That was Dallas born William Kevin Vaughn. That may be why the Waldo / Lance side of the clan managed to avoid the trouble and tragedy of their ‘cousins.’ 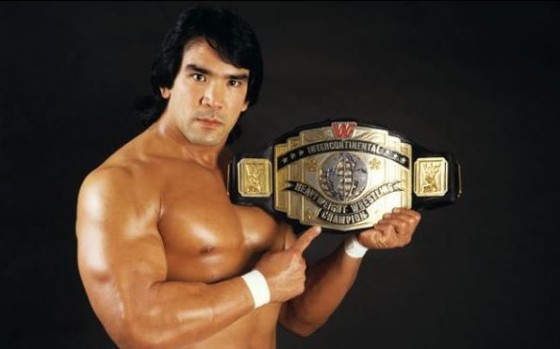 You want a ‘birthing controversy’ in Hawaii? Don’t look at Barack Obama. Check out, I don’t know, THIS GUY. Ricky Steamboat is the only guy in wrestling history to have his name changed because it was seen as too intimidating for audiences. According to his own DVD, Ricky Steamboat, the Life Story of the Dragon and backed up by online sources, meet one Richard Blood. He was born in West Point, New York and studied body building more than martial arts growing up. He was put in as the son of Sam Steamboat because they wanted him to be a ‘face’ with a popular connection and remove the scary Blood from his name. 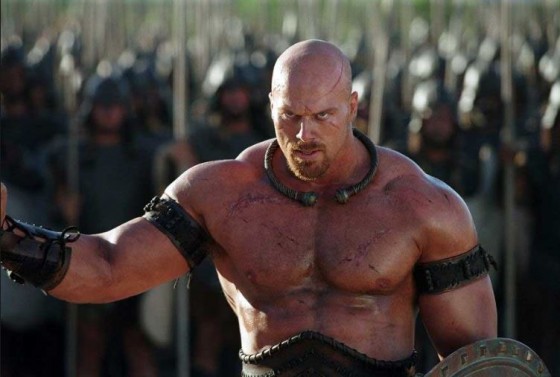 Nathan Jones is one of those rare people whose life as a wrestler is actually one of the LEAST interesting things he has done. He is also the only wrestler on this list who is best known by his real name on the mat. When he was billed as a refugee from an Australian prison, that was actually almost factually correct. He had done seven years for bank robberies and was at one point on Australia’s most wanted list. He was also a power lifter and has done movie work (most recently in Conan The Barbarian) so wrestling only kind of enhances an already interesting life. 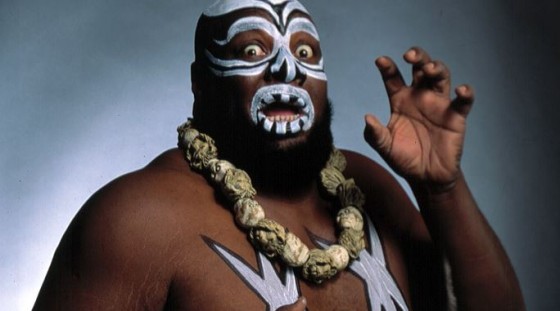 Allow me to direct your attention to James Harris born in Senatobia, Mississippi who actually had to pick cotton as a young man to make ends meet. He was never from Uganda. He never met Idi Amin. He has a wonderful singing voice and it is all completely in English. Since 1993, he has been writing, performing, and producing over 100 of his own songs. Harris also had both of his legs amputated due to diabetes and now lives off of disability checks. So there’s that.