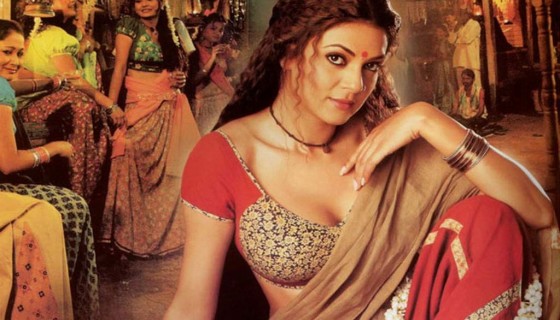 Sushmita Sen is a former beauty queen, who was crowned Miss Universe 1994. After her reign as Miss Universe was over, Sushmita became an actress. Her first movie, Dastak was in 1996 and she has gone on to acclaimed success, winning a Filmfare Best Supporting Actress Award in 2000.