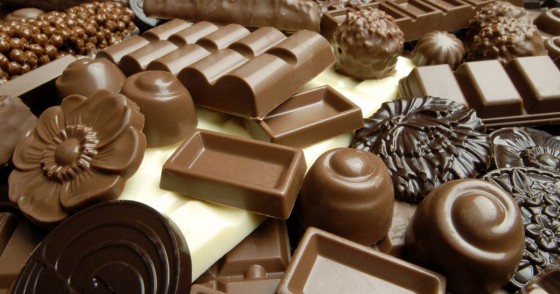 There are moments like this one that I truly feel sorry for my American friends. Make no mistake being an American is a good thing in many ways: awesome junk food (we love junk food), best television, incredible malls where you can find anything you literally want, big badass roads, hosting most major UFC and WWE events, and of course high paid jobs among other things.

However there are a few disadvantages of being an American and this becomes more and more obvious as globalization takes over: lack of exposure to foreign products. That includes anything from foreign films to foreign music and from sports to chocolate bars… which leads us to our topic of the day.

There’s no doubt that Snickers, Mars and Twix are some of the best chocolate bars around the world, and all three happen to be proud American products. But trust us, there’s so much more chocolate for you to destroy out there and this is the only purpose of this list — to expand the horizons of your sweet tooth and enlighten about chocolate bars you may have never heard before. You should definitely add these sweet treats to your list of things to try before you die. 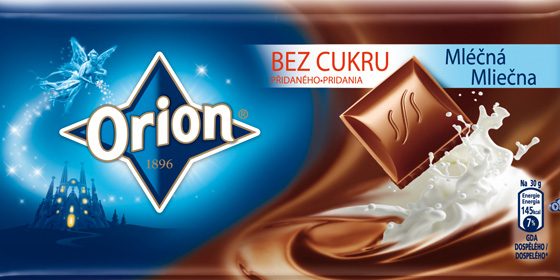 Whoever thought that Czech Republic only produced great classical music, gorgeous models, and awesome soccer players better think twice. Orion is the best selling chocolate in the Czech Republic. They call it the “blue star” and its taste will definitely make you see stars. 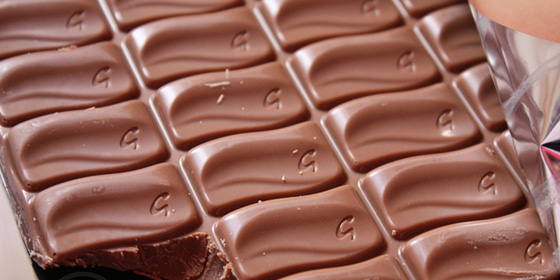 Galaxy is probably one of the most popular chocolate bars all over Europe and especially in England. It first launched in the UK in 1960, and is made and marketed by Mars. In the United States its also very popular, but you likely know the brand as Dove. The experts insist that the real thing tastes way different and can’t be compared with the American version. Our opinion? Go for the real thing if you get the chance! 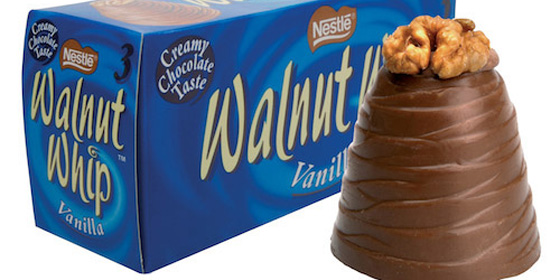 A personal favorite of the author of this list and probably one of the most perfect chocolate candies you could ever dream. A Walnut Whip is a whirl-shaped cone of milk chocolate with a whipped vanilla fondant filling, topped with a half-walnut. We could go on and on about it but words are not enough to describe all you feel and taste even from first bite when you eat this divine thing. Launched in 1910 by Duncan’s of Edinburgh, Walnut Whip is Nestlé Rowntree’s oldest current brand. 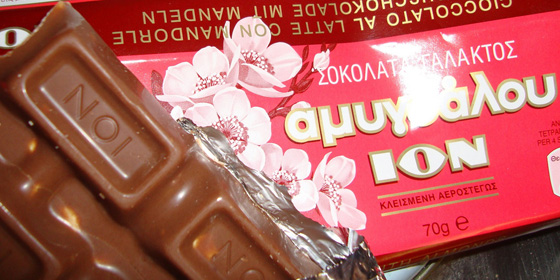 Greece is really popular for producing one of the best yogurts, cheeses and milk around the world so one should expect that with such a great quality of dairy products they should produce great milk chocolate as well. Ion Amigdalou comes to prove the thinkers right with its complete dominance inside the Greek market, its massive exports in over 25 countries and its 19 international awards. Founded in 1930, Ion is best known for its almond milk chocolate variety. 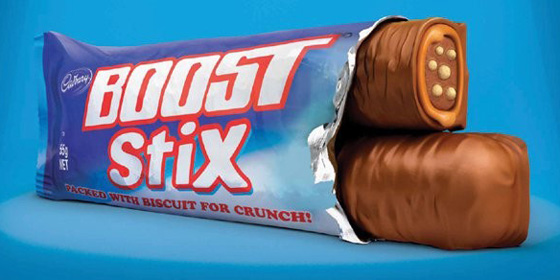 Biased? Probably so, but this chocolate bar from Cadbury is simply amazing. In our not so humble opinion when it comes to chocolate, Boost is superior to both Mars and Snickers and it does exactly what it promises: boosting your system only so you can eat more and more. A Boost consists of milk chocolate with caramel, coconut and biscuit filling. The wrapper also states that Boost is “Charged with glucose.”