What’s up with death lately? Michael Jackson, the chick from Charlie’s Angels, that loud guy who sells things on TV, that legendary news guy who I don’t remember ever watching, now Gidget, the chihuahua, who taught me more Spanish in one commercial than I learned in five years of high school. Dead at 15.

Like I did when Dave Thomas, founder of Wendy’s, died, I will spend the week at Taco Bell as tribute to this little piss machine. 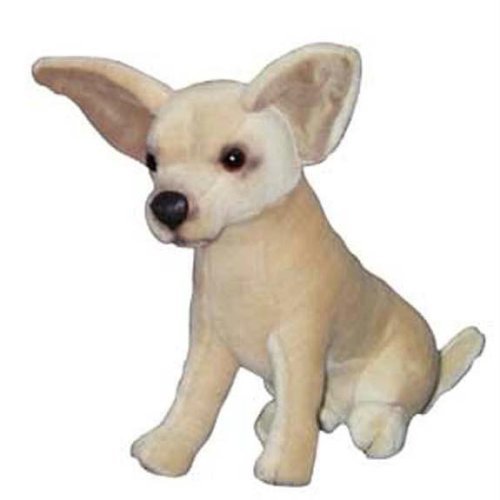 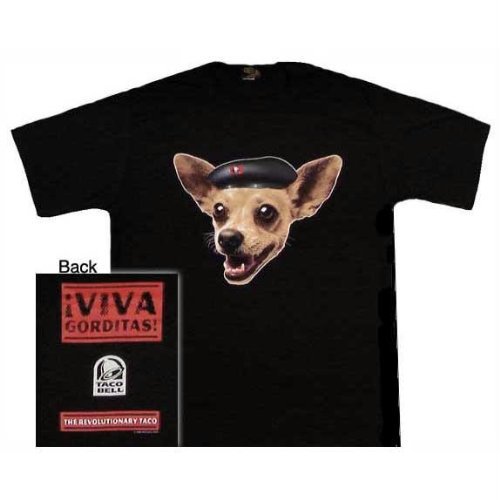 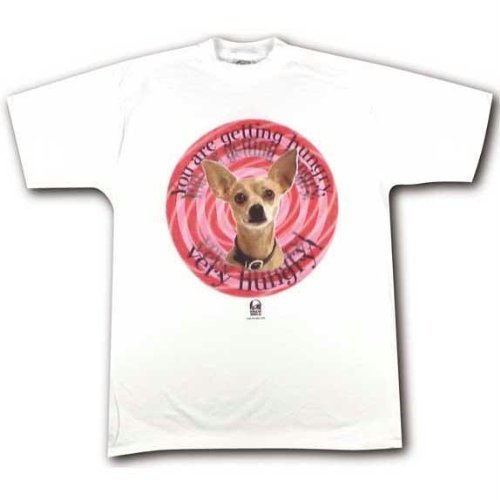