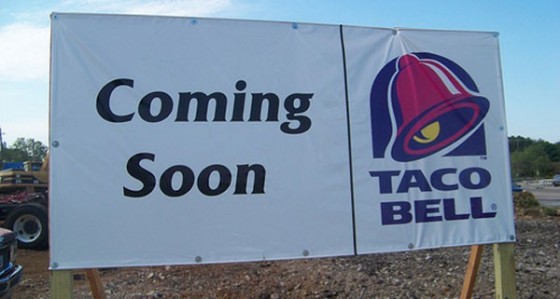 You’ve probably heard of the tragedy that has befallen the residents of Bethel, Alaska. In a widely reported story, residents were tricked into believing they would soon have a Taco Bell in their remote town. This unfortunate hoax was perpetrated expertly upon the 6,080 poor tacoless souls of Bethel, who longed for a fast food establishment.

That is just the beginning of this fabulous story though, because the folks with Taco Bell PR weren’t about to let this tragic event go by without doing everything they could to make it right. So they mounted a clever rescue mission, much like you’d see when a natural disaster hits. Only, this disaster was a small town being denied Doritos Locos Tacos. 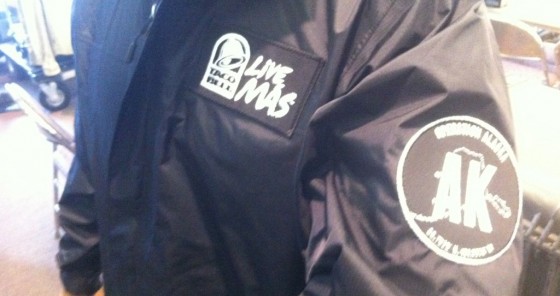 They named it #OperationAlaska, and even gave their crew some rescue jackets to prepare for the harsh climate. The goal was to deliver 10,000 tacos to the victims of this tragedy. The challenge was of course the same thing that keeps fast food restaurants away from Bethel in the first place, you can only access the town via boat or air. That didn’t stop Taco Bell though, as they set out this past weekend to airlift in the needed rations. 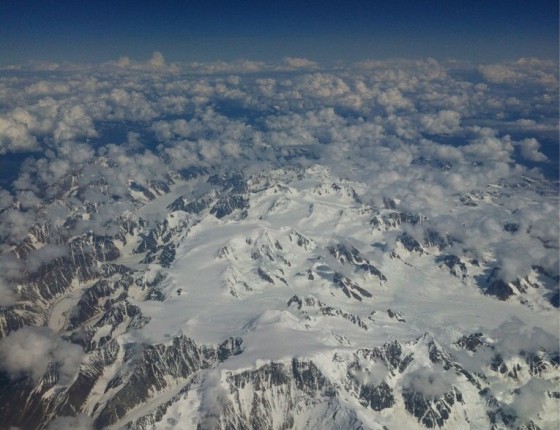 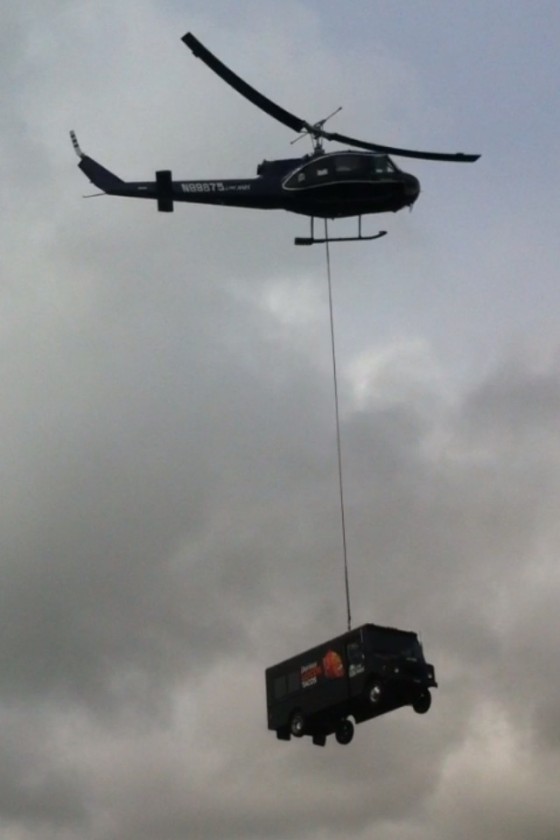 By all accounts #OperationAlaska was a success. According to the @TacoBell twitter account, they met some great people who were truly appreciative. We’re sure it will be a lasting memory for this town. Kudos to Taco Bell for taking a potential PR disaster (that was not of their making) and turning it into a win for everyone. 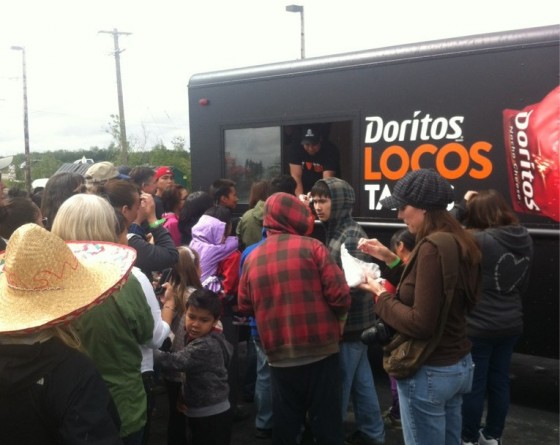 For at least one day… Bethel, Alaska got its Taco Bell.

UPDATE : There is video!