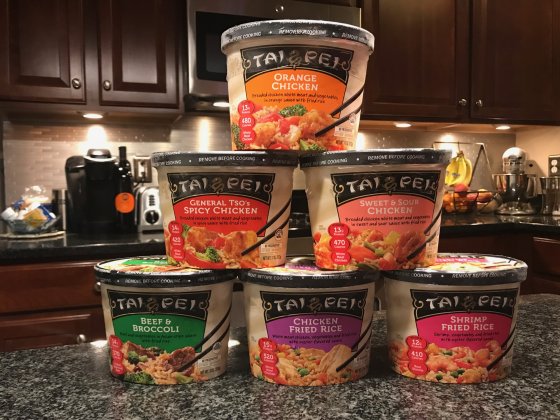 Once upon a time we sustained ourselves on nothing but cheap ramen noodles. When you’re young and broke, they actually can make a decent meal. However they’re lacking a few things, like actual meat and vegetables. There is a much better option out there, and while it’s not as cheap, that’s a good thing. Tai Pei has an entire line of Asian cuisine that are still affordable and contain real ingredients that actually taste good! They are quick and easy to make, and relatively healthy too. 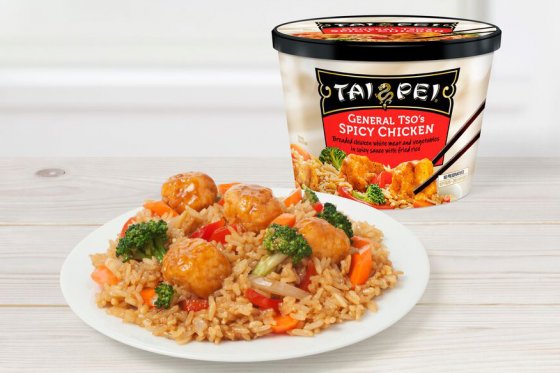 Tai Pei recently reached out and invited us to experience their products, so we visited our local Walmart and grocery store in search of their ten entrée recipes. We found them in the frozen quick prep aisle, however we were only able to get our hands on six varieties at our local store. You can see our haul below, but now we’re on the lookout for where we can find the rest of their lineup.

We’ve tried a couple of varieties so far, and we’ve been impressed. Now, you have to adjust your expectations accordingly to what you can expect from a frozen microwavable bowl that you can pick up at Walmart for a couple of dollars. However that being said, we like them, and could definitely see enjoying them regularly. Tai Pei uses real ingredients and no artificial flavors, colors, or preservatives. Quick, affordable, healthy, and they taste good too. What is there not to like? Check out some photos of our General Tso’s and Beef & Broccoli below : 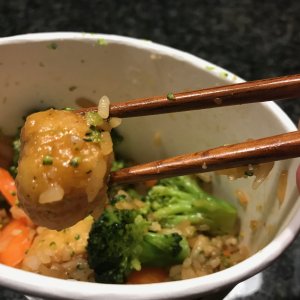 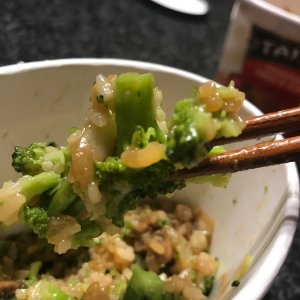 While you could definitely serve Tai Pei to the entire family or friends, we think they make the perfect dinner for the single man or lunch at the office. Each package is a single-serve portion, and has been designed to allow enough room for the ingredients to steam perfectly. Honestly, there is enough variety in their restaurant inspired offerings, that you could eat Tai Pei several times a week without growing tired of them. When you just don’t have the time or energy to cook for real, five minutes in the microwave sure does sound nice, doesn’t it?

This is a sponsored post; while the views expressed here were genuinely mine, consideration was paid to me by Tai Pei Food to review this product.