Taiwan Weighs In On Replacement Refs 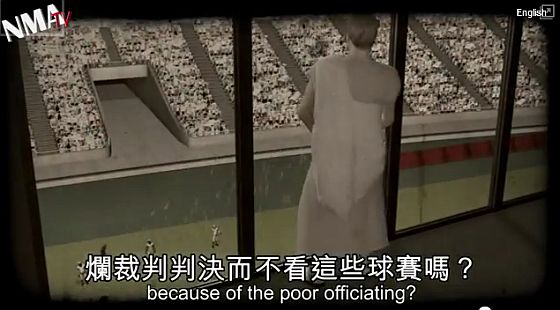 For those who have been following the NFL referee lockout the inevitable has finally happened. After the networks, newspapers and websites have had their say it was time for Next Media Animation to weigh in on the issue. The Taiwanese company has put together a recap that features scantily clad lingerie football players, blind officials, and fans as bleating sheep waiting to get sucked dry by ESPN and the NFL. Our favorite image though is Roger Goodell, as a combination of Nero and King Joffrey, relieving himself from a luxury box.

And, in case you missed it, here is their take on the NHL lockout as well.