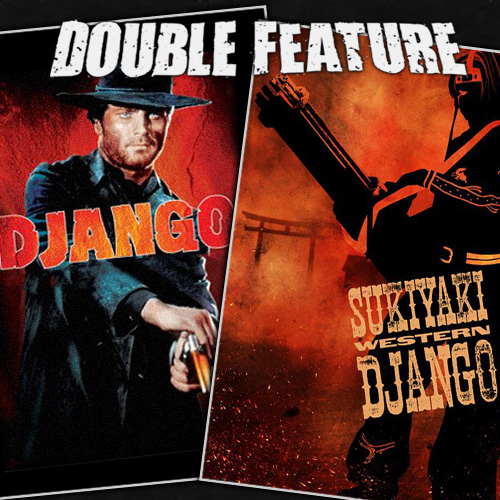 Inglourious Basterds star Christoph Waltz is is attached to play one of the leads with Keith Carradine and Treat Williams rumored to be in the running for other key roles. Allow Shadow and Act to enlighten us with the plot details.

Django is a freed slave, who, under the tutelage of a German bounty hunter (Christopher Waltz) becomes a bad-ass bounty hunter himself, and after assisting Waltz in taking down some bad guys for profit, is helped by Waltz in tracking down his slave wife and liberating her from an evil plantation owner. And that doesn’t even half begin to cover it! This film deals with racism as I’ve rarely seen it handled in a Hollywood film. While it’s 100 percent pure popcorn and revenge flick, it is pure genius in the way it takes on the evil slave owning south. Think of what he did with the Nazis in Inglorious and you’ll get a sense of what he’s doing with slave owners and slave overseers in this one.

Leaving aside the obligatory Tarantino fawning, it sounds like an interesting premise. Q definitely put his own unique spin on Nazis and WW II in Basterds, so I can envision a similar treatment for the Western genre. And I’ll watch anything Waltz does.

No word on when the flick will move into production, but if I had to guess I’d say expect it in theaters late 2012 at the earliest.