Media > Television > Teaser for Eastbound and Down Season 3

Teaser for Eastbound and Down Season 3 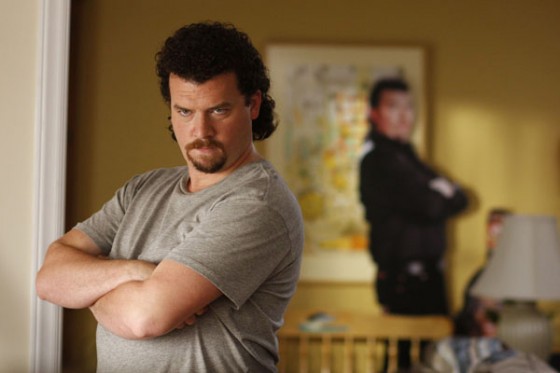 At the end of Eastbound and Down‘s season 2, Kenny Powers left Mexico with a trail of befuddled batters and broken hearts in his wake. This season, he’s back where he belongs in the good ol’ US of A tearing up the minor leagues for the Myrtle Beach Mermen (most awesome name ever). Here’s the teaser for season 3.

For my money, there’s no better mentor for today’s youth than Kenny Powers. Kids don’t respond to positive reinforcement. They need to be made aware that life is a series of crushing disappointments and shattered dreams culminating in a sad, lonely death. And Kenny Powers is the man to tell them.