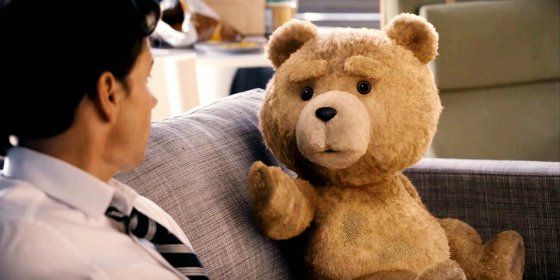 Chances are, if you didn’t have at least have one Teddy Bear growing up, you’re probably a serial killer. Every child needs to fend off the impending and horribly imposing darkness with something, and when a night-light is just too one-directional, it’s the common Teddy Bear that scares away Freddy, the Boogey Man, and your alcoholic father. In honor of Teddy Bear Day, we present a pretty decent list of the most well-known Teddy Bears of all time, each of which can destroy a nightmare, by the way. So… I’m gonna need one soon.

That’s right, Sesame Street fans, good old Big Bird had his very own Teddy Bear. Part of the show’s lexicon since the 70’s, it’s unclear whether or not the stuffed animal is named after the M*A*S*H Character. 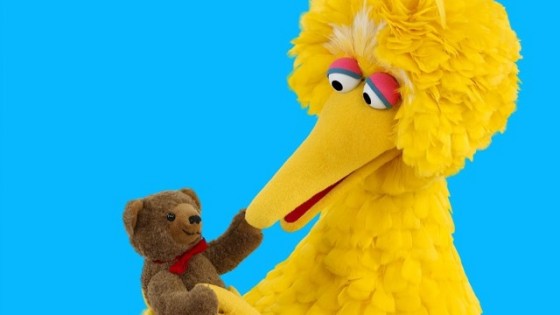 Stewie doesn’t tolerate, let alone love, very many people. Brian, for one (he’s actually told him a few times), but aside from the dog, his only confidant is his Teddy Bear, Rupert. Sometimes his imagination really makes his bear… um, bare. 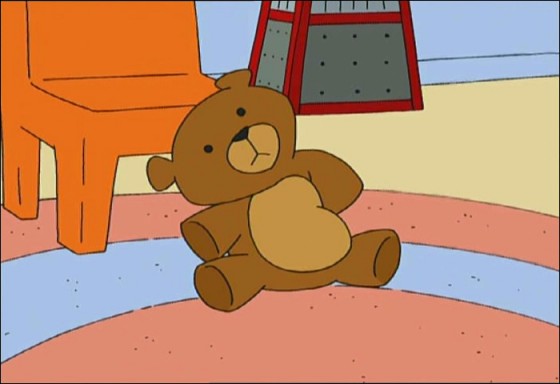 Jim Davis’s prolific and timeless feline even has a Teddy Bear of his own. Back before the strip’s jokes became rehashed and stale, Pooky was often the scapegoat for Garfield’s mischief. Especially when it came to kicking Odie off a table or punishing Nermal. 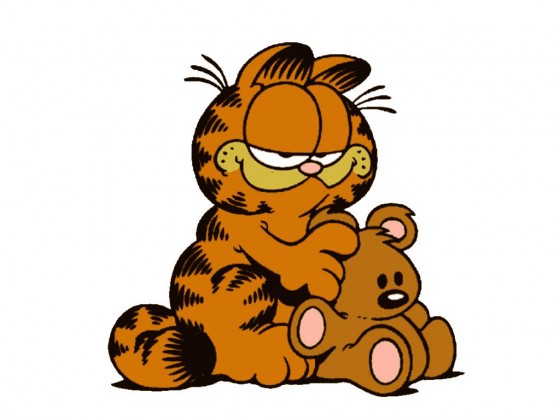 When a bear is afraid of the dark and Mother Nature grants him super powers, SuperTed is born. He’s a Teddy with a cape, boots, and a kooky-looking suit. Cute. 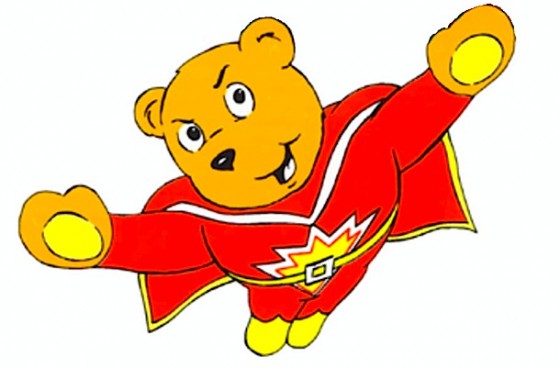 When the Toys find themselves at Sunnyside pre-school, they all seem pretty happy, despite the fact that Andy is no longer part of their lives. But soon, the sadistic ruler of the house, Lotso, shows his evil side and tries to literally burn the heroes. He was not a nice Teddy. 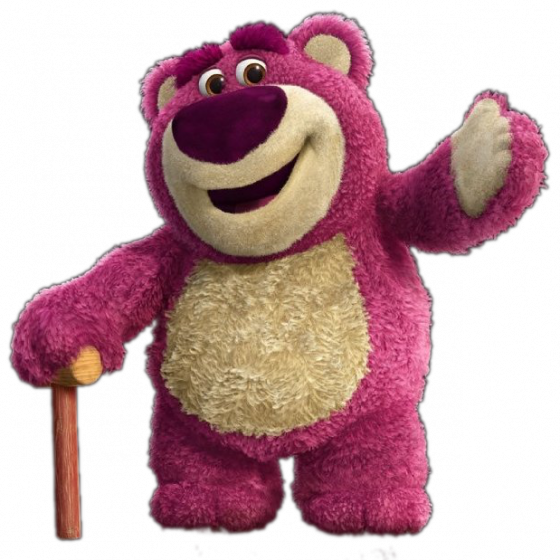 Based on a lonely Teddy Bear creator Michael Bond saw in a store in 1956, Paddington might be London’s (if not the world’s) most popular plush ursine character. Hailing from darkest Peru, Paddington is always found with his floppy hat and travel case. 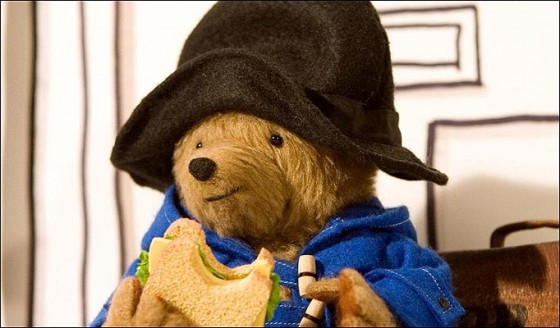 Bearing (get it?) similarities to Paddington and the tale that led to his birth, Corduroy is found alone on a toy store shelf by a little girl who wants nothing more than to take him home. She can’t, and he spends the night wandering the store looking for a button. Finally, she returns and takes him home. No, I’m not crying, why? 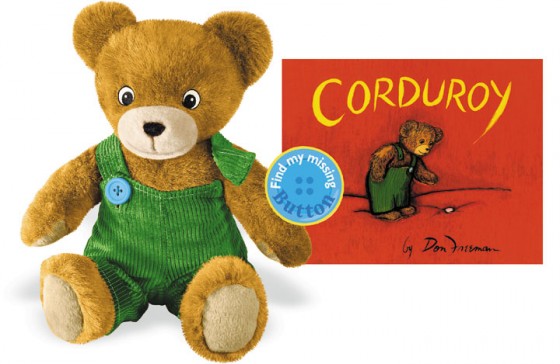 3) Teddy Ruxpin – Talks too Much

Was anything more awesome than slipping a Metallica tape into the back of Teddy Ruxpin and watching him sing along to Sanitarium? I submit there was not.

2) Snuggle – Plays in Your Laundry

Snuggle is a Teddy Bear who shills Snuggle-brand Fabric Softener. Why? Because if he didn’t he’d be out of a job and on Teddy Bear Welfare. And no one wants that. 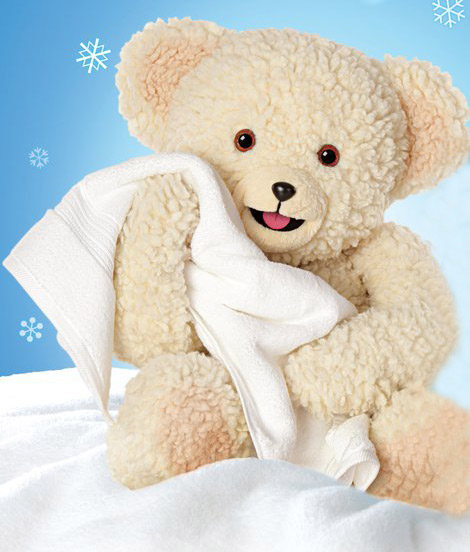 What’s brown and sits in the woods? Winnie’s poo. Yup, I’m 7. Also, Pooh is absolutely the most well-known Teddy of all time. Poo. 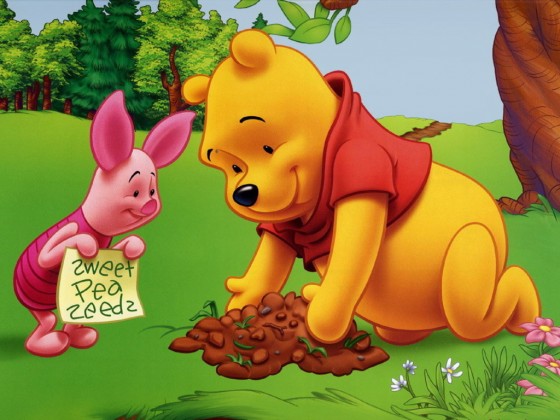