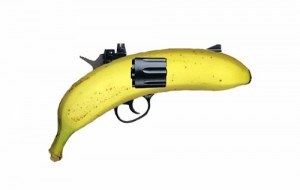 John Szwalla had a foolproof plan to rob the local convenience store. The 17-year-old tucked a banana under his shirt, entered the store, and demanded money. What he didn’t expect was owner Bobby Ray Mabe  and another customer jumping on him and foiling his plan. Caught and awaiting arrest by the Winston-Salem authorities, Szwalla  proceeded to show that his “gun” was a banana and ate it.

Despite the lack of an actual weapon,  Szwalla  was still charged with attempted armed robbery. Police even joked he should be charged with destroying evidence. I say he just ruined his one chance at a phone call: 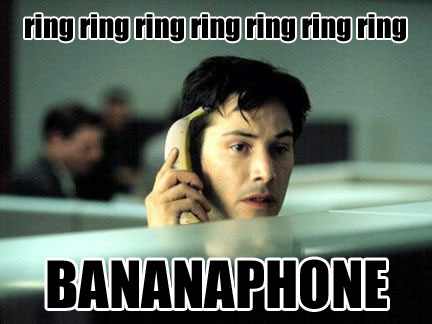 More on the story here, with a video of the details below: