Media > Movies > Ten 2012 Summer Movies Made Better With The Avengers

Ten 2012 Summer Movies Made Better With The Avengers 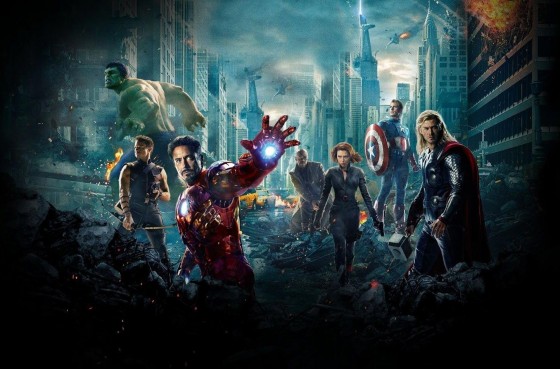 From the looks of things, The Avengers stands to make somewhere near a quadrillion dollars just in its first two weeks of release! Okay, maybe not quite that much, but I’d be willing to bet that its returns in the black will equal the National Debt’s red numbers, if that tells you anything. But there’s still a ton of summer movie season left and a ton of flicks slated for release nearly every Friday through the end of August. And aside from maybe three of those (Dark Knight, Spider-Man and Prometheus) not one stands out as a potential money-maker. So what can the studios do before it’s too late? Drop some Avengers in those films, that’s what!

That’s right! All they need to do is quickly rush back to their respective production offices and ‘Shop in any or all of those heroic cash cows and they’d have sure-fire hits on their hands. Even if the movies are new and exciting levels of suckiness, at least they’ll rake in some dough because there will be Avengers all up in ’em. So here are ten 2012 summer flicks that might just need the Avengers treatment. Enjoy and feel free to add your own to the comments! 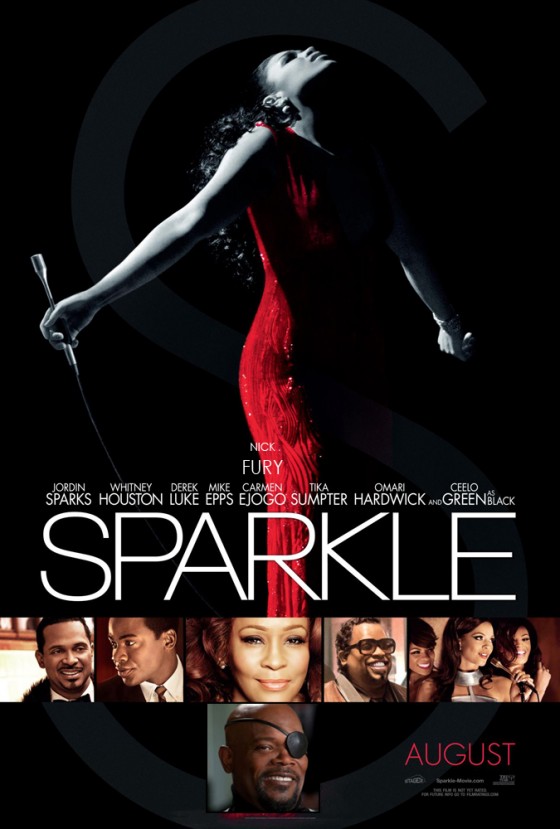 That’s My Boy (With Black Widow!) 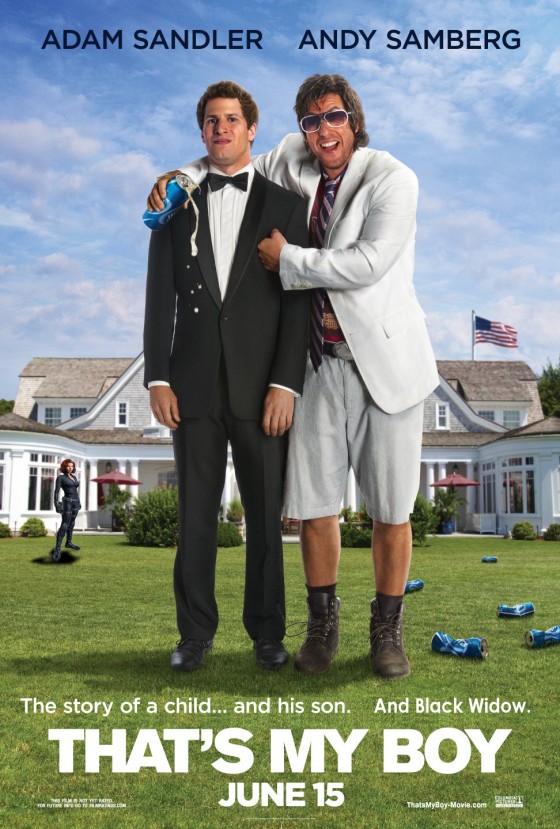 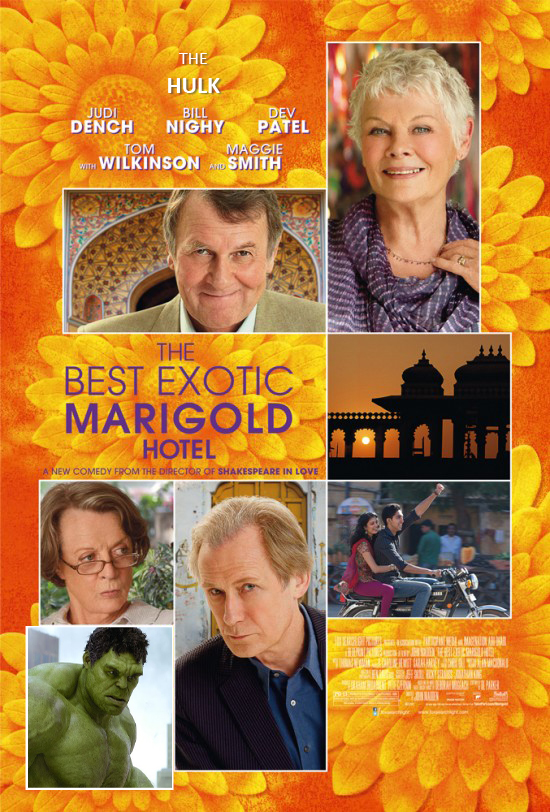 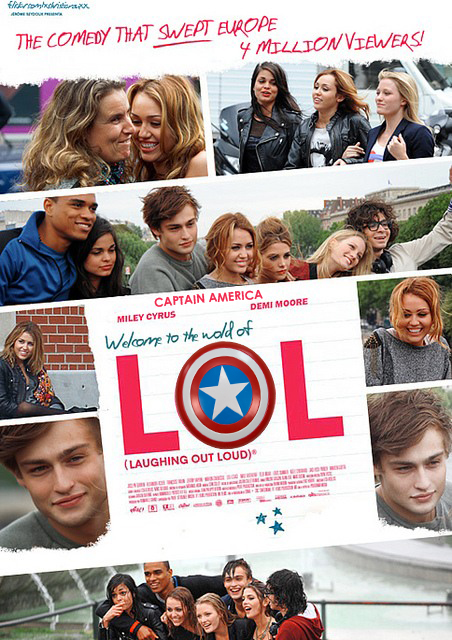 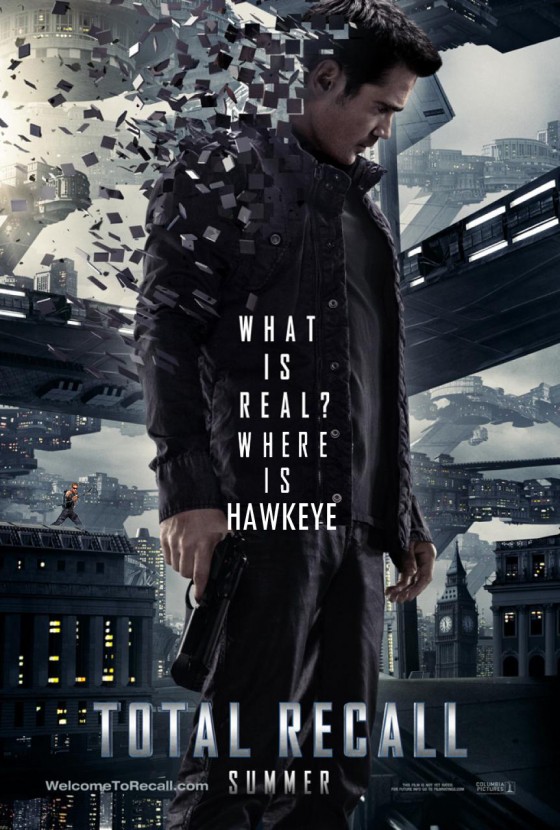 The Dictator (With the Hulk!) 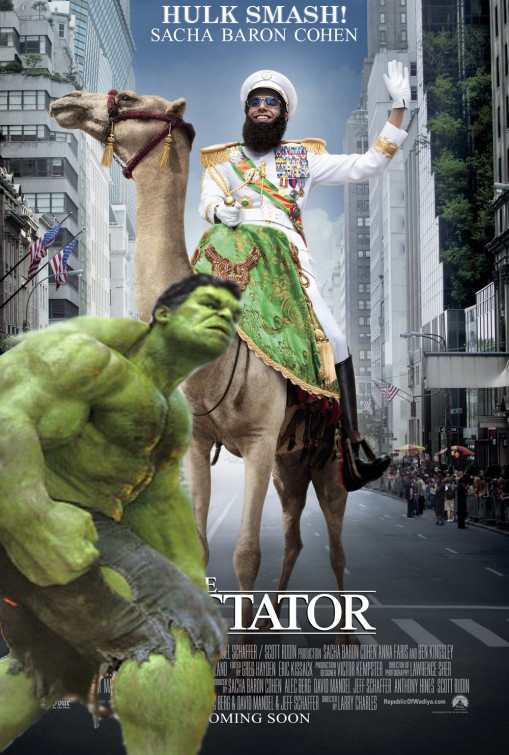 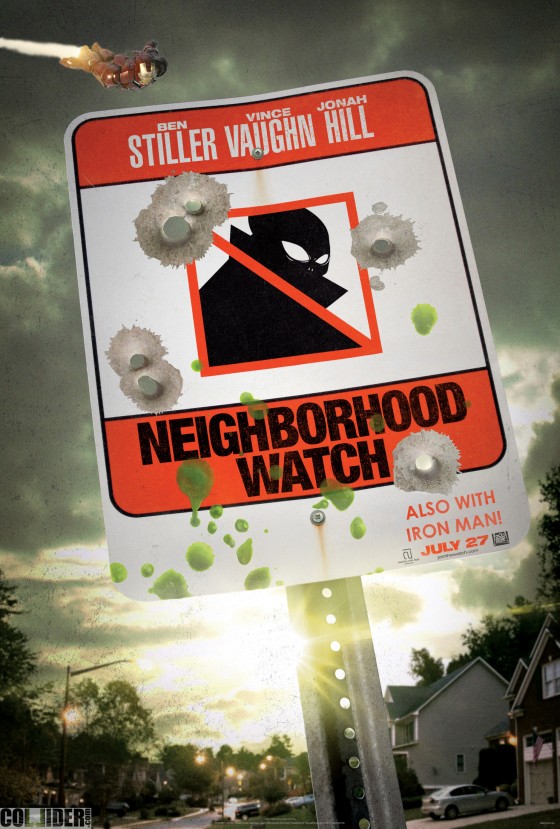 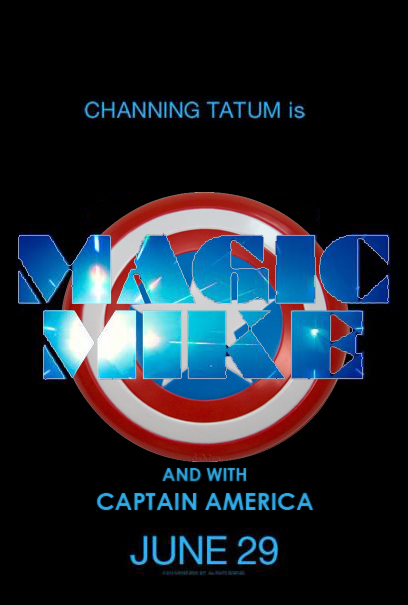 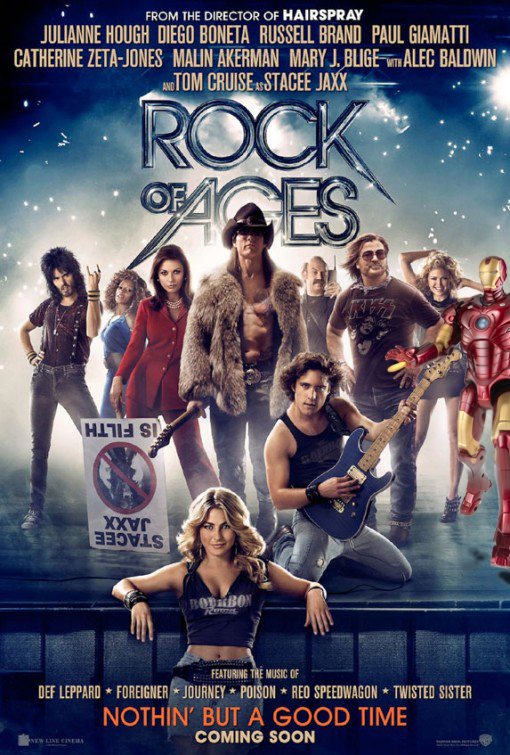 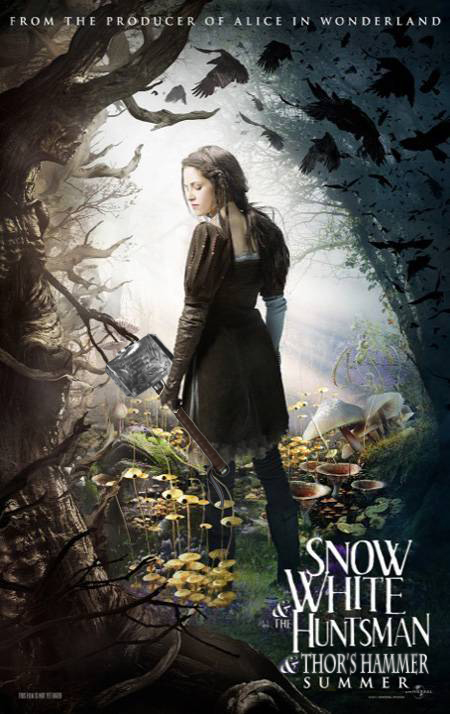