Media > Celebrities > Ten Things You Might Not Know About Christopher Lee

Ten Things You Might Not Know About Christopher Lee 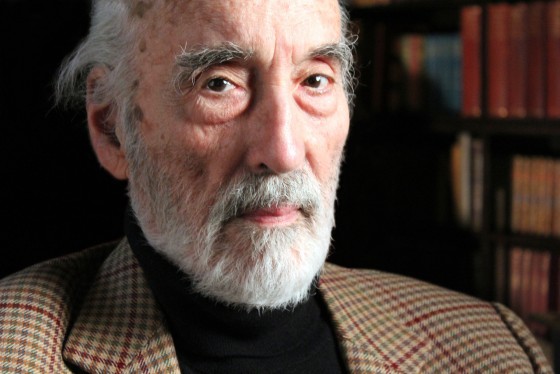 We lost a great one today when 93-year old character actor Christopher Lee passed. Though most recently he is known very well for his roles as both Darth Tyrannus (Count Dooku) from the more recent Star Wars trilogy and as Saruman, the white wizard turned evil henchman of Sauron in the Lord of the Rings / Hobbit films, Lee has had a long and illustrious career as a Hammer Horror villain among other starring parts as well. Here are ten things you might not have known about Sir Christopher Lee.

Lee performed on two Heavy Metal rock albums titled Charlemagne: By the Sword and Cross, and, Charlemagne: The Omens of Death. 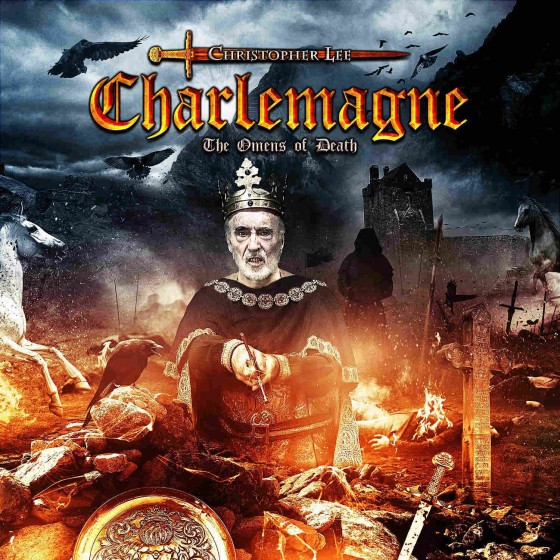 He did in 1943 while spending time in Naples. It then erupted 3 days later. Sort of Mount Doom-like, one might say… 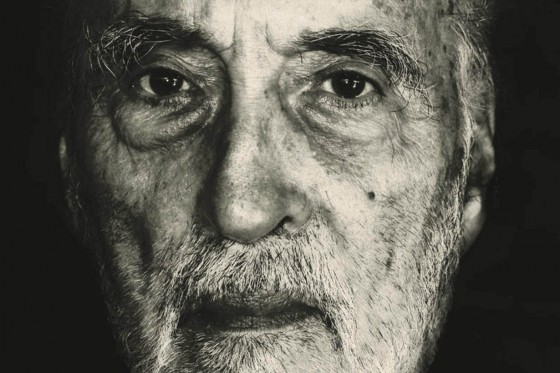 His first role was in Terrence Young’s, A Corridor of Mirrors. He played Charles, a bit part. 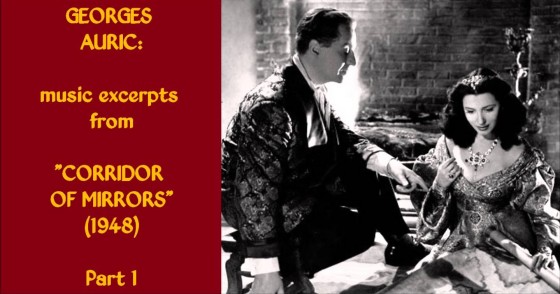 1948 began his pairing with Peter Cushing

Cushing and Lee would soon become frequent collaborators in film, and in 1948 they both ironically shared uncredited roles in Lawrence Olivier’s Hamlet. 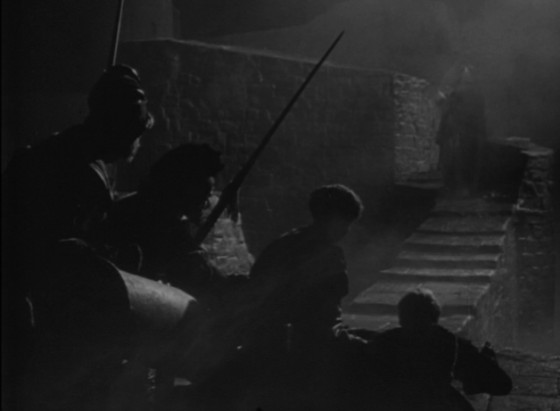 …of course they were eventually credited

In 1957 Lee and Cushing began their true pairing acting lives with Hammer films in The Curse of Frankenstein in which Lee portrayed the monster and Cushing Baron Frankenstein. 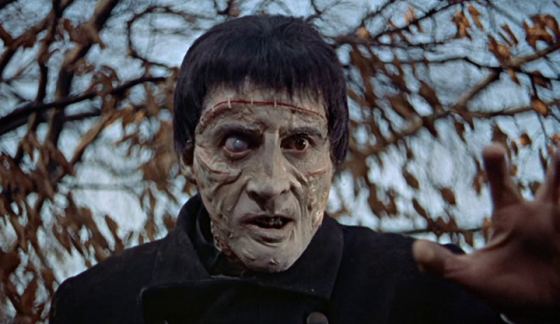 He starred with another famous monster

In 1958, Lee got to star with Boris Karloff in “orridors of Blood, but this bizarre coincidence had nothing to do with Lee acting as the monster in other films. 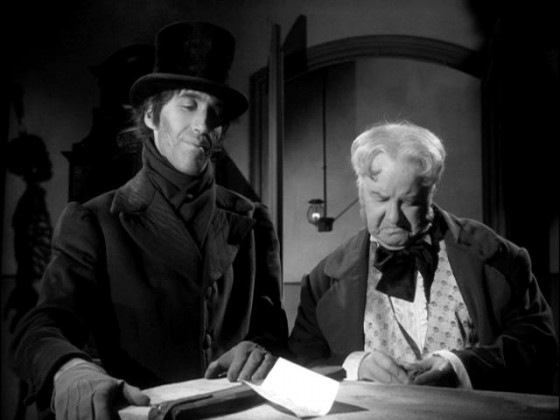 In 1965, Lee starred as Dracula in, Dracula: Prince of Darkness for the first time since Horror of Dracula. Oddly, however, he had no lines in this film. 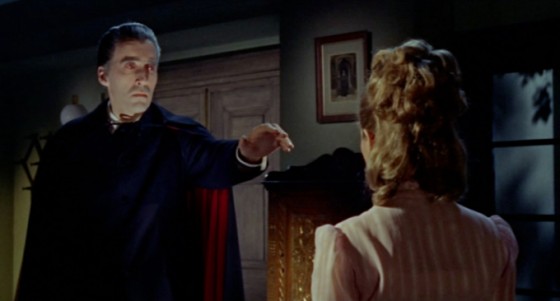 Dracula Has Risen From the Grave, Taste the Blood of Dracula, and Scars of Dracula were definitely not Lee’s favorite movies. In fact, he tried unsuccessfully to get out of the role but was blackmailed in a sense by the owner of Hammer claiming without Lee many actors would be without jobs. He reluctantly reprised the role but was unhappy with the cookie-cutter movies. 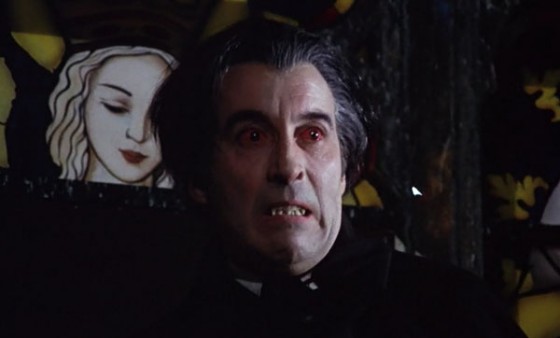 A long, slightly silly moustache to boot. Lee portrayed Fu Manchu in a series of films including The Castle of Fu Manchu which was hilariously riffed on by the classic Mystery Science Theater 3000.

Lee had one regret that he considered the biggest of his career. He was offered the role of Dr. Loomis in John Carpenter’s classic, Halloween -as was Cushing- before it was given to Donald Pleasance. Imagine that for a minute! 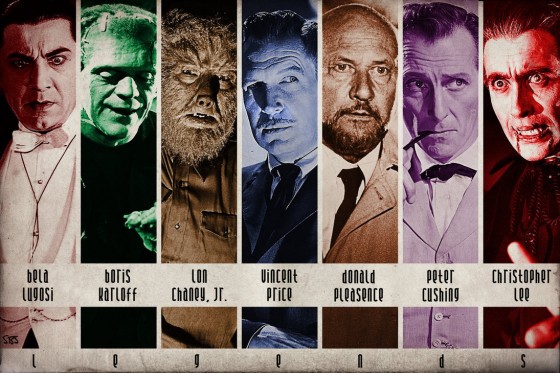