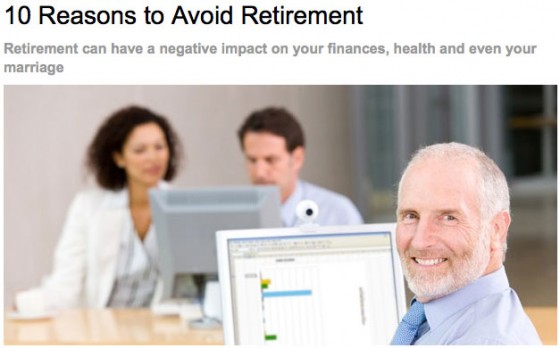 Holy shit. Seriously, U.S. News and World Report has given us an article entitled “10 Reasons To Avoid Retirement”. They can’t be serious. Can they? No, this doesn’t seem right at all. This has to be internet trolling at its finest, right?

Here’s what they have to say: 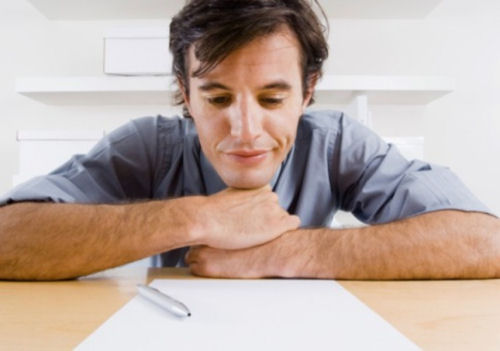 “If you enjoy the work you are doing, there’s no reason to leave because you hit a certain age… If you retire now, how will you answer the questions: What do you do?”

Oh you’ve done lost your mind U.S. News and World Reports. How would we answer that question? It’s simple. “We don’t do shit. We used to do shit, but now, we don’t have to do shit because we retired from having to do shit.” And honestly, who “LIKES” their job outside of using Facebook? 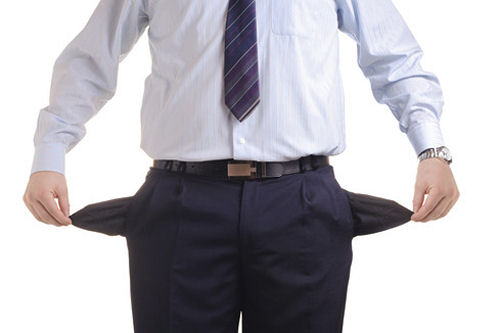 And this is on pay day.

“Saving up enough money to pay for a 30-year retirement is a daunting prospect.”

You don’t say? Where do you get off thinking we’re going to live to be 80 or 90 years old anyways? We subsist mostly on Pabst Blue Ribbon, Mad Dog 20/20 and Seneca cigarettes. Once in a while we’ll wolf down a Cup ‘O Noodles, but that’s only on special occasions. 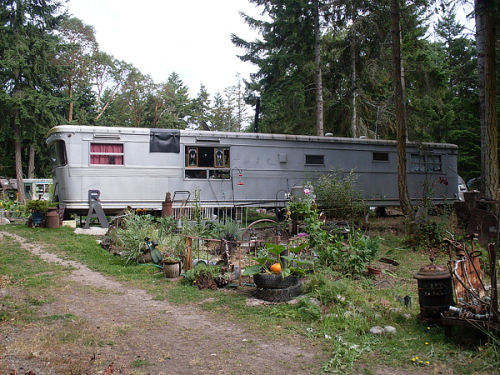 That trailer ain’t gonna trash itself!

“Retirement often involves cutting back your lifestyle so you can live on the amount you have saved. Your retirement years could involve downsizing to a smaller house or condo, clipping coupons and eating at home to save money.”

We already survive on bad booze and MSG noodles, what the hell else can we worry about giving up? Maybe this article didn’t have our demographic in mind. We imagine that only Carter Pewterschmidt is getting any useful advice from these hacks.

It could be worse.

“Continuing to work could have a positive impact on your health. A recent study of about 429,000 self-employed workers in France by the French National Institute of Health and Medical Research, found people who retire later have a lower risk of developing dementia.”

You referenced a FRENCH study on working? That’s like commissioning an English study on tasty cuisine. You were on thin ice earlier, U.S. News and World Reports, but now you’ve gone too far. 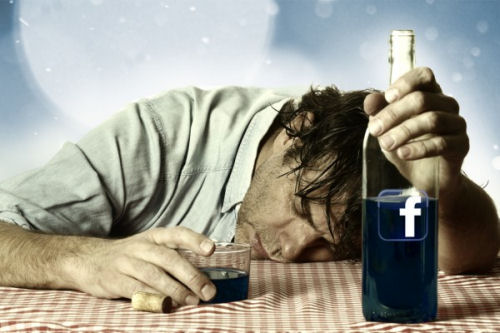 This is considered “social”, right?

“Friendships are often forged with colleagues and might include lunches out or after-work drinks. You aren’t likely to get invited to these events when you no longer share the same office.”

That’s why we’re retiring you jackass. We hate these morons we work with. (Writer’s Note: This doesn’t apply to Gunaxin employees, Boss, we LOVE working here. Seriously. Can I freshen up your coffee? Rub your feet? Get the gimp?) 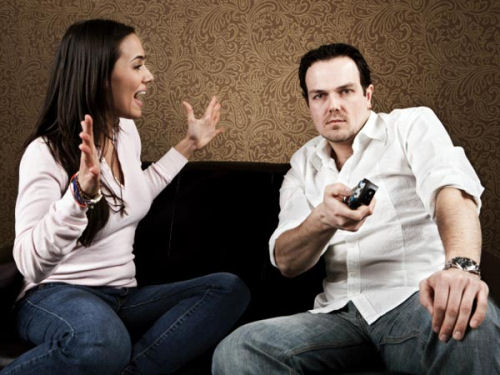 Seriously, I’ve been bangin’ your Dad for like, years!

“By having something else in your life, it enables you to quite frankly get out of each others hair.”

Nice try, U.S. News and World Reports, but most of us men-folk have long since lost our hair by being married in the first place. The wives already have their routines, and we’d just sit in the man cave, drinking shitty beer and watching ESPN 22’s coverage of Nocturnal Filipino Underwater Basket-Weaving all day. Don’t make us keep working a dead-end job because you’re siding with the spouse. She’s already got the gardener’s attention, she doesn’t need any more of your help. 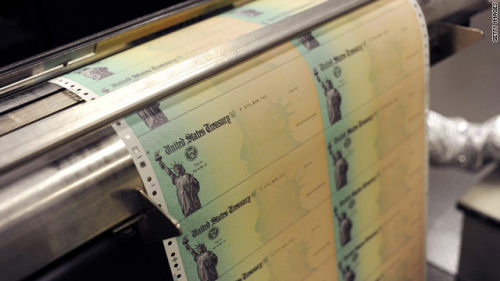 They’re blank going in, and they’re just as valuable after printing.

“You get bigger Social Security benefits if you delay claiming your payments between ages 62 and 70.” 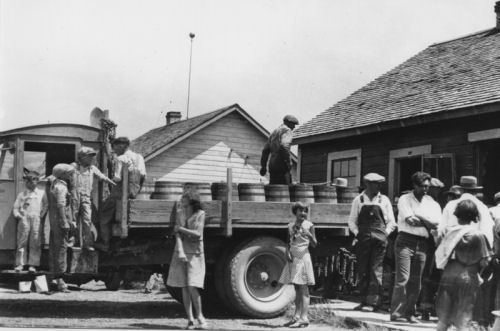 G-Men, T-Men, Revenuers too…searchin’ for the place Pappy made his brew….

“Retirees are generally required to take withdrawals from their retirement accounts after age 70 and to pay the resulting income tax on the amount withdrawn. However, if you continue to work in your 70s or later, and don’t own 5 percent or more of the company maintaining the plan, some 401(k) plans – but not IRAs – will allow you to defer withdrawals from that 401(k) account until you actually retire.”

And if frogs had wings they wouldn’t bump their asses when they hop. But we don’t live in your magical world of 401k’s and IRA’s and money in a mason jar buried under the Oak Tree. We’re AMERICANS and we’re happily $20,000 in debt to Capital One.

“The group health and retirement benefits you get through a job are often better than what you could buy on your own as a retiree, which is particularly important for people not yet old enough to qualify for Medicare. Many workplaces also provide other perks including company-paid travel, discounts on company merchandise and the occasional company party.”

No argument here. Gunaxin provides us with two cups of Gruel every day down in our article dungeon. One hour a week of yard exercise and if we don’t cry out during the weekly whippings, we get to use a flush toilet each month. 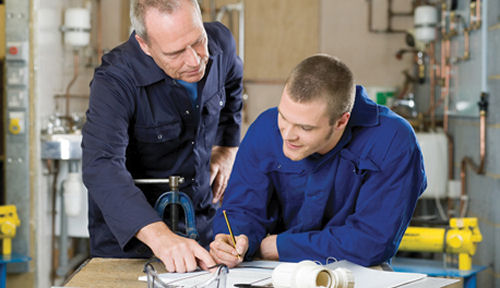 Write “minecraft” one more goddamned time, I dare you!

“Whether by mentoring younger employees or providing a service to the community, many workers help people through their jobs. The rewards you get from providing a valuable service often go beyond any paycheck you receive”

Yeah, Bob keep that paycheck, my reward is in knowing I helped young Archibald master the use of the espresso machine without catching the office on fire, again.