Everyone loves badasses, right? Since I’m the furthest thing from a tough guy, I prefer to channel my fantasy of being a feared individual through my favorite TV characters. They do all the heavy lifting, while I kick back in my leather chair and pretend I’m capable of foiling an enemy in hand to hand combat. The following guys and gals are clever, intimidating, reckless and fearless. All things I am not. Here are ten characters who you don’t want to tangle with. Each is from a series that has finished their run, so you can binge watch them in their entirety. 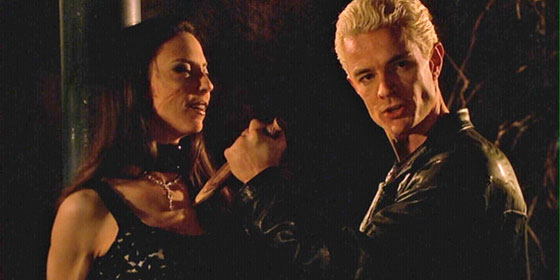 Spike was a bit of a dandy before he became a vampire, but he made up for it once he gained his bloodsucker card. His favorite pastime was killing “Slayers.” With a wit as sharp as his fangs, Spike was one vamp you’d want on your side in an otherworldly street brawl. 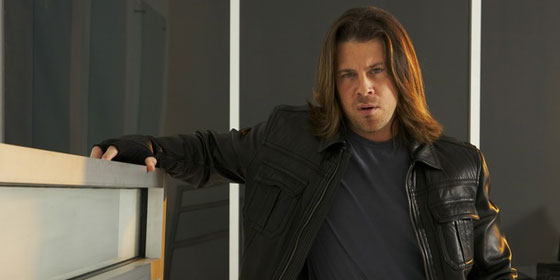 You likely didn’t watch the TNT series Leverage, which is why it’s no longer on TV. Eliot provided the muscle for a crafty gang of grifters led by Tim Hutton. He’s a martial arts and weapons expert who wastes little time making his opponents look like fools. Think twice before you throw down with this badass. 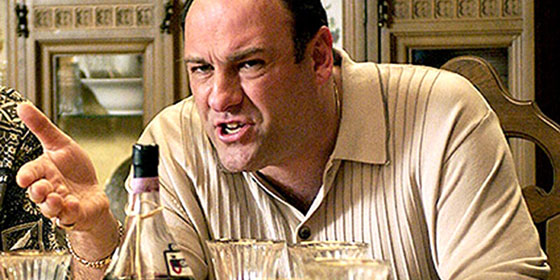 Tony Soprano was the opposite of a sharp dressed, doesn’t get his hands dirty mob boss. Tony was a Jersey kingpin. He had no problem taking care of his own business, even if that meant pistol whipping some poor sap who disrespected his daughter. 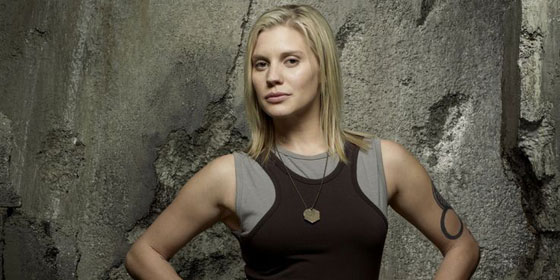 Starbuck wasn’t your typical space jockey. She was a cocky hot-headed bitch who could drink and fight just as well as she flew a Viper. She also came back from the dead. You can’t get much more badass than that. 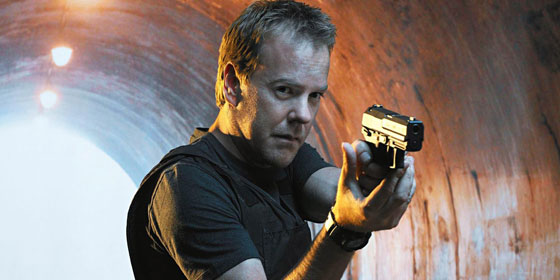 If the government is in serious doo-doo, they call one man: Jack Bauer. Terrorists beware, Jack is coming for you. He’s a do all super-agent armed with the skills necessary to tear down evildoers looking to harm the good ol’ US of A. 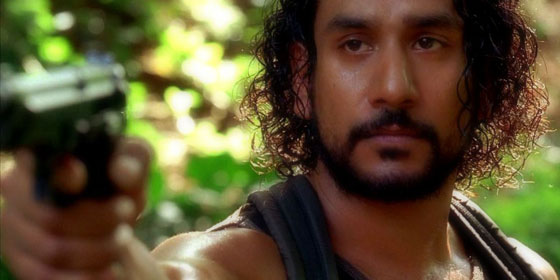 Sayid is easily my favorite character that traversed the Lost universe. An ex-Iraqi Army interrogator, Sayid is adept in the art of torture. He’s a mean mo-fo when properly motivated and didn’t blink an eye when Ben Linus recruited him to be an assassin. Basically, Sayid rules. 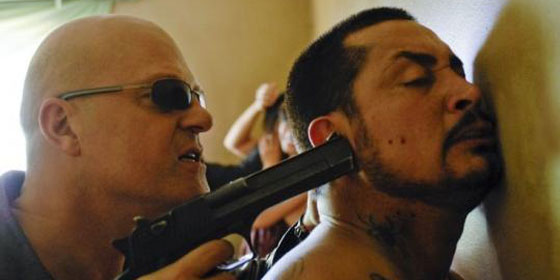 Vic Mackey was one of those cops who burned the rulebook shortly after earning his badge. He beat suspects, planted evidence and committed murder in order to get what he wanted. To say Vic had anger issues would be an understatement. His life was a ticking time bomb. 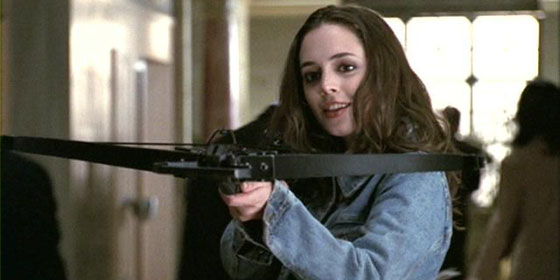 Sure, Buffy Summers received all the pub, but Faith was the queen of kick ass. She got off slicing ‘n dicing demons and vamps. Not only that, she looked damn good doing it too. Her internal struggle to control her evil tendencies only added to her appeal. 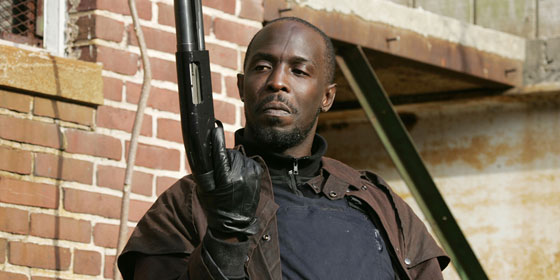 Hands down, the best character I have ever had the pleasure of watching on television. Omar was the Robin Hood of West Baltimore. Wielding a shotgun, he was both feared and respected. He battled cops, thugs and drug lords to the bitter end. 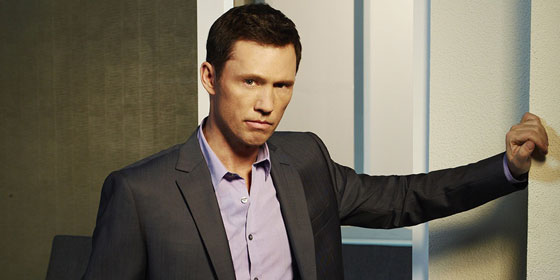 Without a doubt the coolest badass in recent television history. The only thing worse than a spy is a burned spy. Mikey has the intelligence and skill to remove himself from some perilous predicaments. Oh, he can also smash your teeth in at the drop of a hat.