Ten Better Things to Watch Than the Pro Bowl 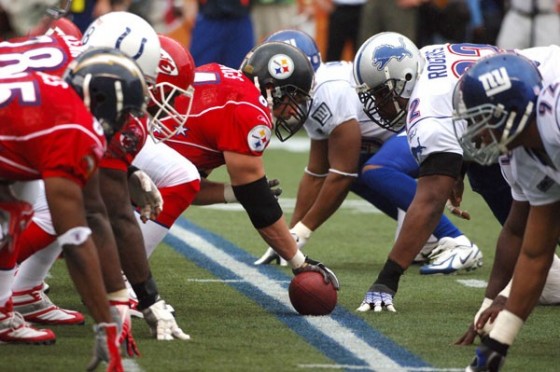 We here at Gunaxin are gaga about pro football. The intense drama, fierce competition, illegal hits, scantily clad cheerleaders and Blaine Gabbert’s hair are just a few of the reasons why we love the sport more than our wives and girlfriends (shhhh!). However, there’s one aspect of the game that quite frankly stinks: the Pro Bowl.

Watching skilled athletes dressed in tacky uniforms half-ass their way through what amounts to an Arena League clown car isn’t our idea of entertainment. So, if you’re like us and plan on skipping Sunday’s dog and pony show, here are ten better alternatives.

Is there anything cuter than watching little Suzy blowing bubbles on a Sunday afternoon? We think not. The unbridled joy on her face is much more satisfying than Drew Brees tossing three touchdowns against a soft zone defense that isn't allowed to blitz. 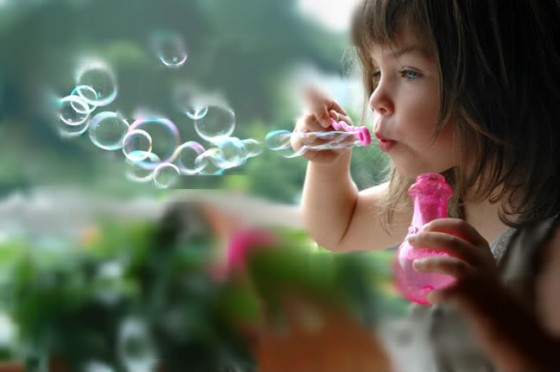 For years we've exchanged in a heated debate at the Gunaxin offices as to the existence of the legendary North American creature known as Bigfoot. Where does it live? Can it drive a car? How much does it bench press? Answers to these and other probing questions can now be answered thanks to the efforts of The Bigfoot Field Researchers Organization. On this episode, the team travels to Canada to investigate a strange encounter with a hirsute beast. Is it Bigfoot? Tune in to find out. 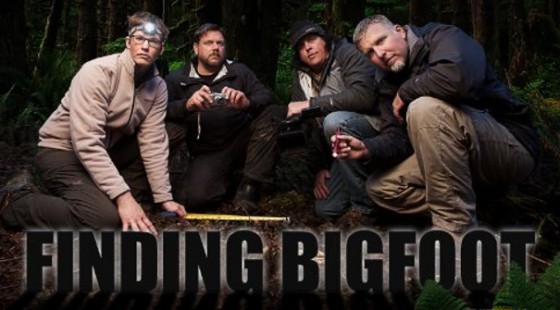 Grab a seat, fire up a doobie and immerse yourself in the wonder that is Sunday automobile traffic. Warning: only do this is you have plenty of marijuana on hand. Otherwise it will get boring as shit, in which case you might as well listen to a monotone Tony Dungy break down first-half highlights. 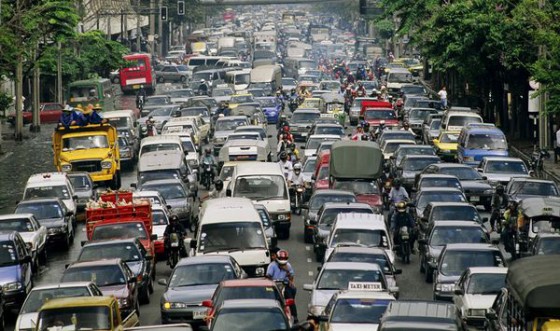 Odds are you live in or near a small town that's putting on a local production of some well-known play like Our Town or Cats. So if you want to see Janet, the cute checkout girl from the grocery store, nervously trip over Emily Webb's dialog, or Principal Dunwoody dressed as Bustopher Jones, now's your chance. 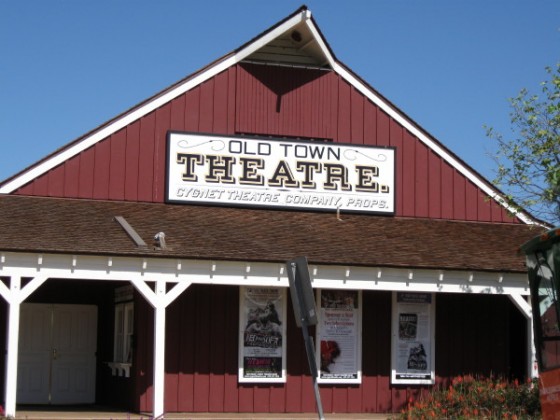 Behind door #1 is Arian Foster busting through passionless arm tackles for a 30-yard touchdown. Behind door #2 is a pair of superfast turtles sprinting toward the water. We know what door we're choosing.

5. No Strings Attached on Netflix Streaming

Sure it's a mind-numbing rom-com starring king of all douchebags Ashton Kutcher. But it also stars adorable Natalie Portman and more importantly, the smokin' hot Lake Bell. Plus, if you watch with your chick, there's a pretty decent shot she'll at the very least give you a handy. 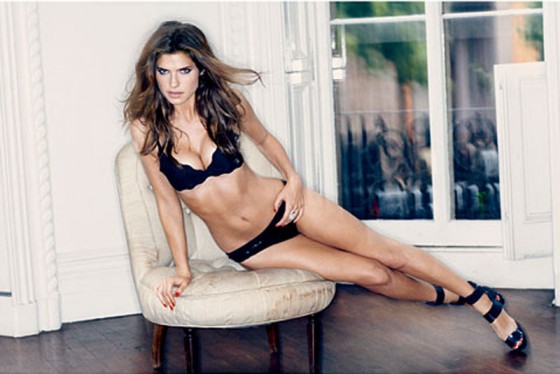 4. Behind the Scenes: State of the Union

As if the State of the Union wasn't exciting enough. This compelling peek behind the scenes promises to get those political juices flowing. It's informative, educational and beats the Hell out of a Cam Newton to Calvin Johnson 60-yard bomb against a secondary that's not permitted to play press coverage.

Is that the sound of an irresponsible dimwit teen mommy sobbing uncontrollably because her newborn won't go to sleep? Why yes it is. If you think your life sucks old man scrotum, take a gander at the inbred idiots on Teen Mom. We guarantee you'll feel 1000% better.

Have you seen the Hornets play this season? They are terrifyingly awful in every way imaginable. As of Friday morning, they had lost nine straight. Jarrett Jack is their leading scorer. Chris Kaman is on the roster. They start a 7'0" white guy at power forward and he isn't Chris Kaman. You get the picture. 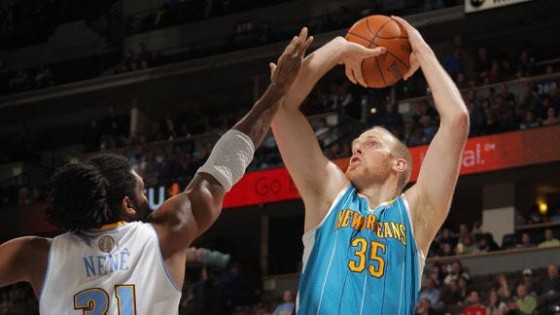