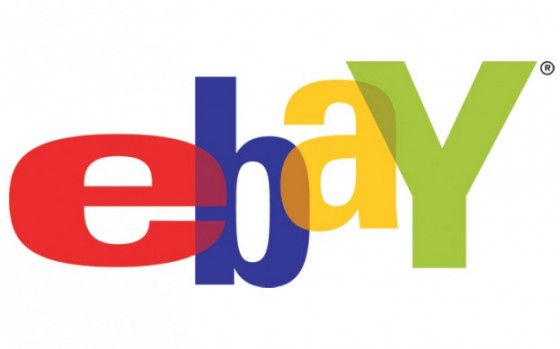 I’ve been an avid eBay user for a few years now, buying and selling everything from shoes to artwork, so implying that it is — just as Weird Al so eloquently put it — a “World Wide Garage Sale” is not far from the truth. Just a quick random search will offer up some downright crazy items. And hey, it might just be something you need… kind of. Right? Well, here’s ten, anyway. Happy shopping!

There are literally only a couple of reasons why you'd want an autographed picture of WWE's Bastion Booger, and I can't think of either. I kid. Maybe you're a die-hard wrasslin' fan and your collection wouldn't be complete without one of the most notorious C-Level Jobbers. Or, I dunno... maybe you know the guy. Either way, it's right here and it relatively cheap! 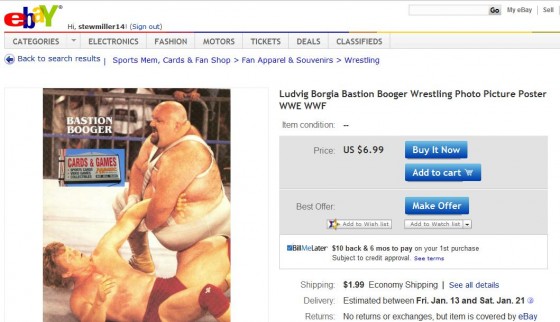 Fans of Elvis tchotchkes will be thrilled to bits to see that eBay is now carrying a complete set of S and P shakers, right? I mean, I remember when I was gobbling up any and all Star Wars items I could get my mitts on, and I ended up with toothpaste and a pencil-case, so I guess seasoning containers isn't that weird. Unless you actually plan to use them. Then it's really weird. 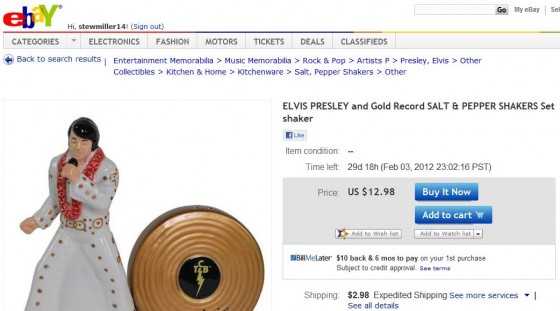 If you've ever seen this movie, then you have some idea as to why I put it on here. I remember around Halloween time back when I was in Elementary School, the teachers would load this reel-to-reel in the library and all us kids would sit around dressed in costumes and stare in awe at the fucked up story playing out before us. I'm not sure if it holds up today or not because I'm still sleeping through nightmares from this thing. Hope you enjoy it. 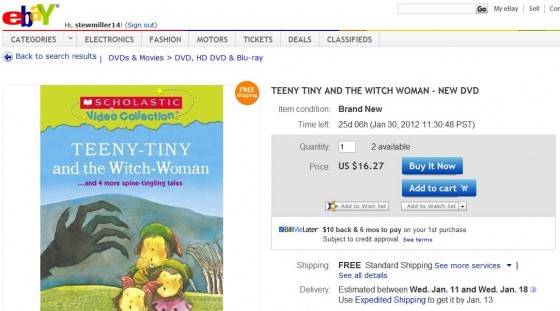 They're eggs. They're Gummi. And they taste like (drum roll)... peaches. There you have it. 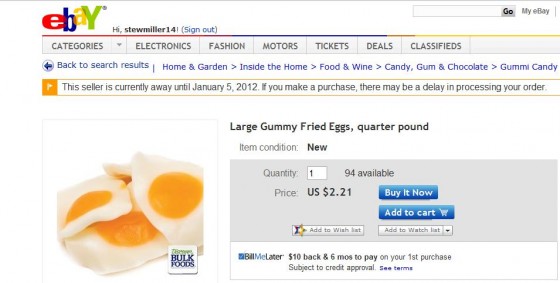 I'm assuming this is a gag, since I can think of no good reason why anyone would want to wear a tie emblazoned with laying chickens. But, after a look, it really is a nicely made tie. This alone kind of skewers the joke theory because I can't imagine spending even a small amount on a non-ironic chicken tie. 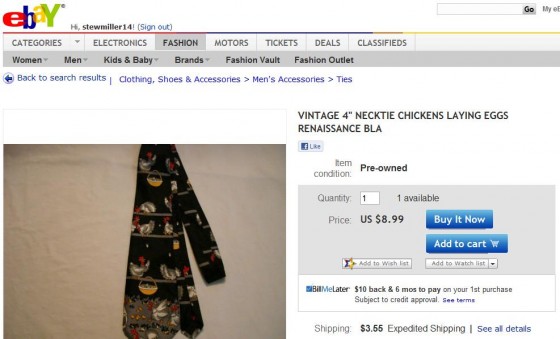 Apparently this is for practicing pedicurists (note to self: first time ever typing that word) or, I guess, foot fetishists. They need practice too. 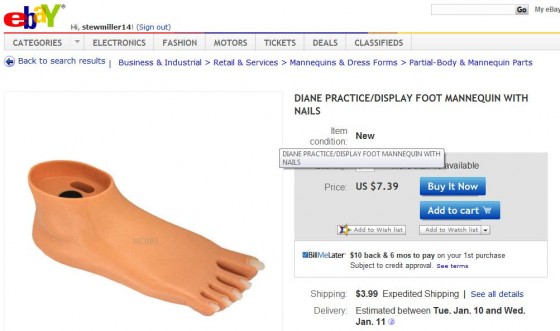 A Mirror With an Image of Mary

For time in memoria, people have been spotting images of Biblical figures in everyday objects. Jesus in toast, Angels in wood door stain, and, in this case, Mary in a mirror. No news on whether she weeps or not, but either way, I am so not interested. I don't like things peering back at me from mirrors that aren't me. 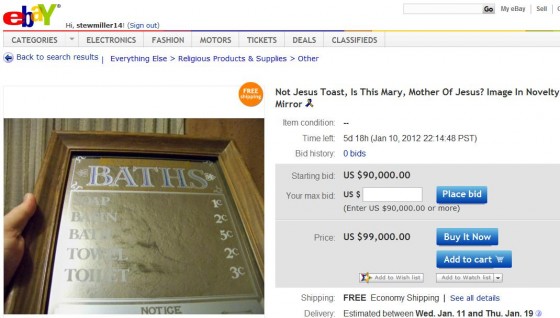 Okay, I'm gonna make this as simple and least-disgusting as I can. So, as I stumbled on this, uh, sale, I had to pause and look this guy up on Google since I had no idea who he was. Such a bad idea. I implore you, do not do that. Well, maybe do just so you know how I feel. I dare you. 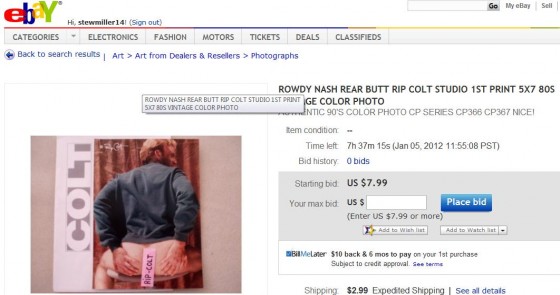 Fake poop was hysterical like fifteen years ago. Nothing said raucous guffaws like a pile of plastic shit sitting on a clean floor. Oh, just try to contain the riotous laughter. Nowadays? Not so much. So, in order to 'cool' up something that's so played out, why not turn ordinary pretend doodoo into... a Fuck You middle finger! Yes. 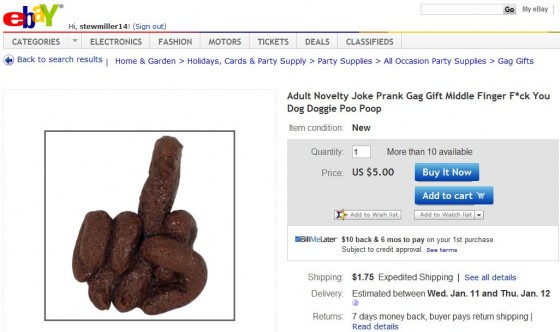 Nothing, and I mean nothing, screams class like this belt buckle. 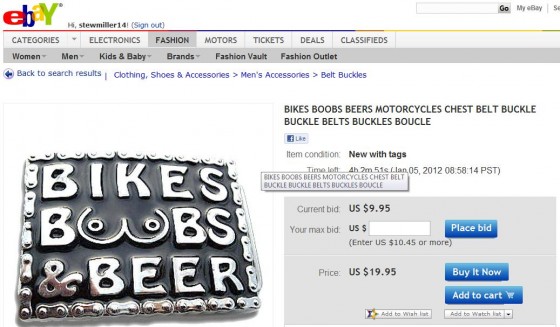