Media > Television > The Ten Bleakest Moments From The Walking Dead

The Ten Bleakest Moments From The Walking Dead 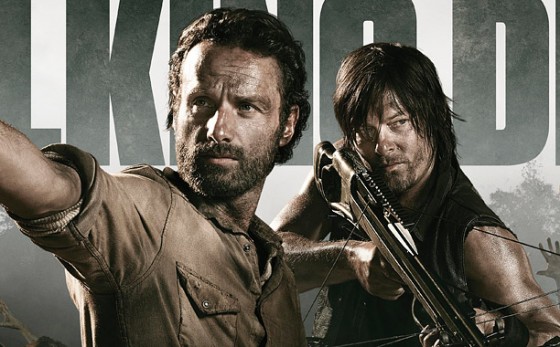 Season 4 of The Walking Dead premieres this Sunday night at 9pm on AMC, which is awesome for two reasons: 1) zombies yo, and 2) it’s the best remedy for the post-Breaking Bad blues. The series’ growing popularity is all the more impressive when the subject matter is taken into consideration. Face facts, this is one depressing show. Intense, bloody, and kick-ass, yes. But ultimately, it’s extremely depressing.

The brief glimpses of happiness or humor are ephemeral, and they should be. It’s a zombie apocalypse, folks. There’s scant room for jocularity when family and friends are being eaten alive and turned into the undead. Hope is a fleeting dream. Joy an extinct emotion. To celebrate the return of TV’s most harrowing hour, here are the ten bleakest moments from three seasons of The Walking Dead. SPOILERS DEAD AHEAD!

Even though the audience isn’t made privy to Dr. Jenner’s whisper to Rick in the Season 1 finale, it’s abundantly clear from Rick’s expression that the news delivered is far from good. Everyone is infected. Jeesh, can this shi*ty world get any shit*ier? 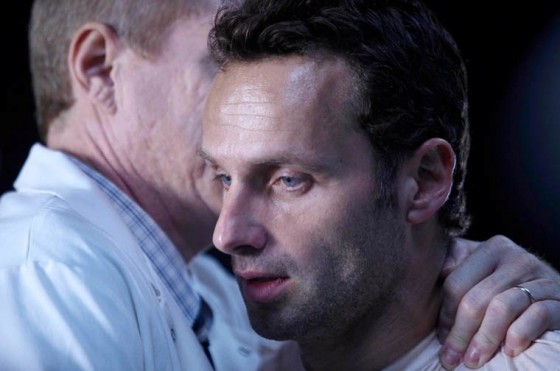 Rick’s trip back home reintroduces Morgan, who saved Rick’s ass in the pilot episode. But Morgan is teetering on the edge of sanity after holing up inside a self-made mousetrap following the death of his young son. He’s a beaten man with no reason to live except to kill all walkers. The sad thing is Rick knows he could easily end up just like Morgan, making his already harsh reality even harsher. 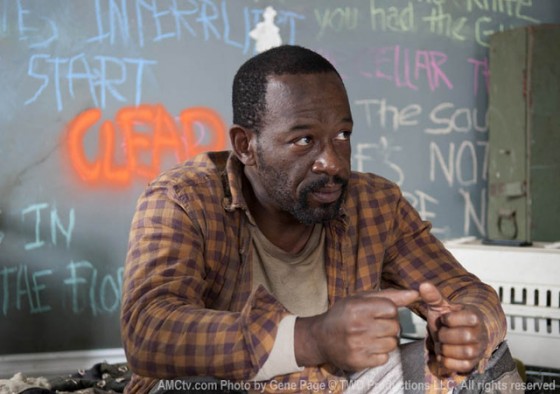 The series opener is a fantastic table-setter for the madness to come. Rick’s stroll through the makeshift hospital graveyard introduces him and us to society under siege. The stillness of the scene gives it a raw power that resonates for the remainder of the episode. 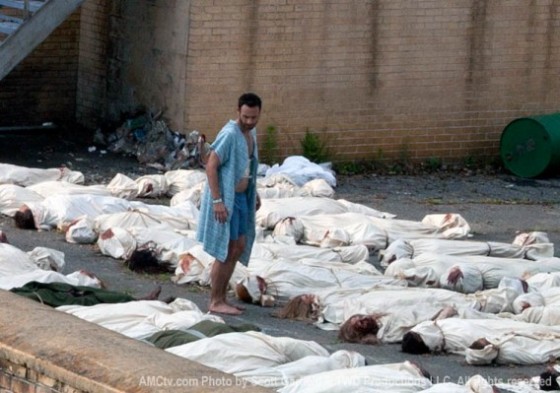 Andrea became pretty hateable in Season 3 due to her relationship with the sociopathic Governor, and her constant waffling. She redeems herself in the end by owning up to her piss-poor judgement, and by going out like a gangster. However, her death also dealt a severe blow to the already diminishing civility left among the group.

Watching Maggie endure The Governor’s horrifying interrogation techniques is disturbing and enraging. Her torture, along with Glenn’s, exemplifies the “fear the living” theme of Season 3, and provides even more evidence that Social Darwinism is the only rule of law in a zombie apocalypse. 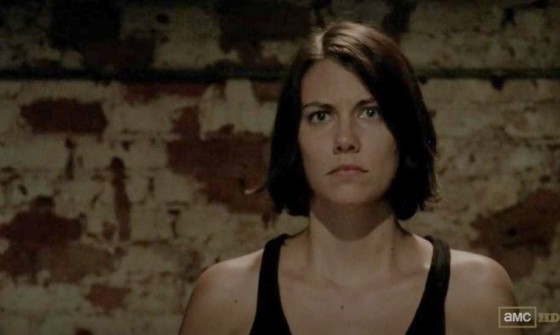 Dale’s dissenting voice was never long in the universe of The Walking Dead. His blind belief that there was still virtue left among the living is admirable, but naive. He was the final connection to the old world. His death is significant because it marks the point where the rest of the group comes to understand that kill-or-be-killed is the key to survival. 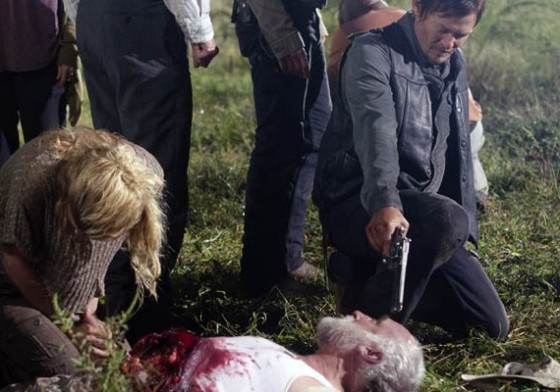 Carl shoots his own mother in the head. That is all. 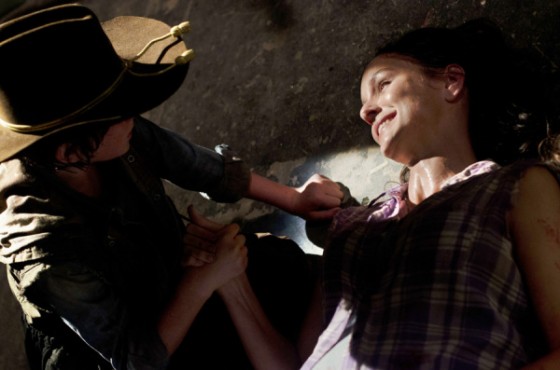 This entire episode is agonizing, but Rick sobbing uncontrollably with the knowledge that Lori is gone and that Carl had to kill her, is excruciating. Great piece of acting by Andrew Lincoln. Regardless of how anyone felt about Lori as a character, Rick’s grief over her loss is appropriately heart-wrenching. 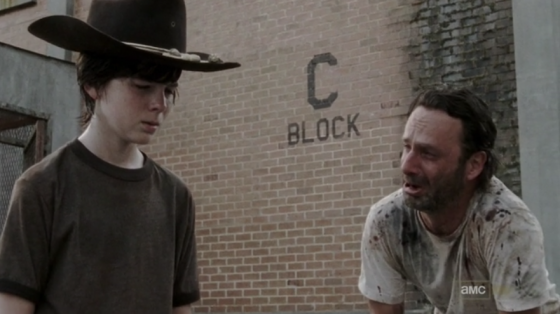 It was a foregone conclusion that the search for Sophia wouldn’t end with the gang holding hands singing “Kumbaya.” Again, depressing show. That said, when the little girl lost exits Hershel’s barn, whatever semblance of hope that exists within the group evaporates. Rick’s response is harsh, but also merciful. Of all the casualties in this show, innocence is the toughest to swallow. 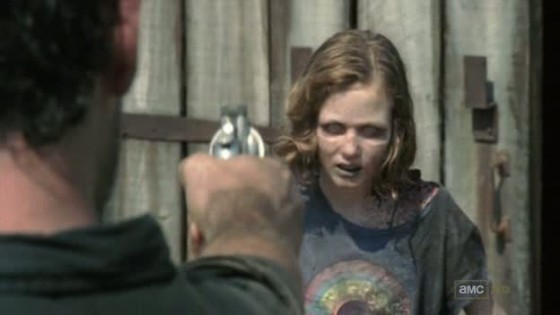 The Dixon brothers walked different paths in life, but pain and cruelty followed in their footsteps. Merle chose to wear his demons on his sleeve, while Daryl kept his concealed. In the end, Merle did the right thing by sacrificing himself. He was a despicable human being, but Daryl knew there was good inside, which makes their final moments together the bleakest of the bleak. 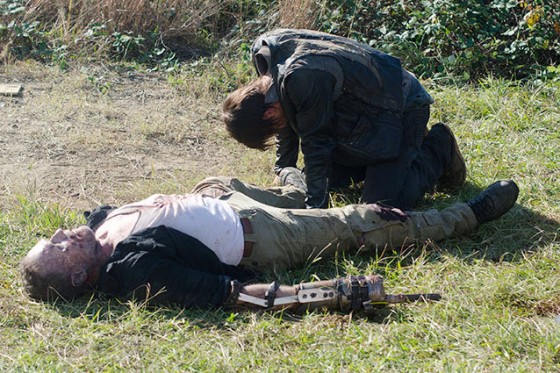