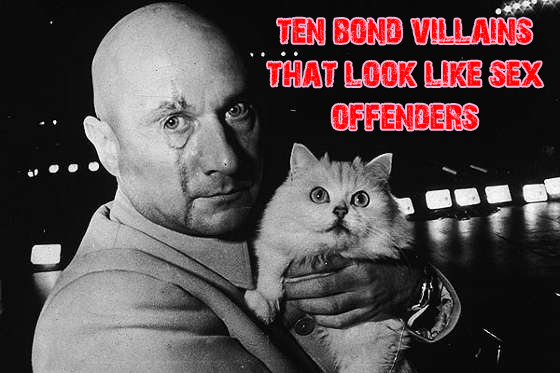 Today is James Bond Day – an annual celebration of the 007 franchise held on October 5th – the date of the World Premiere of the first James Bond film DR. NO in 1962. I recently took part in a James Bond movie marathon thanks to Bond 50 on Blu-Ray. I didn’t watch every flick because there’s like 22 of em, but I caught enough of them to reignite my love and admiration for all things 007. The misogynistic quips, outlandish stunts, crazy spy gear, gorgeous babes, exotic locales and loathsome bad guys. I especially dig the over the top villains, some of whom take creepy to a whole new level. I’m not talking average creepy either. No, I mean kid-toucher creepy. Is it just me or do these nefarious evildoers bear a striking resemblance to registered sex offenders? 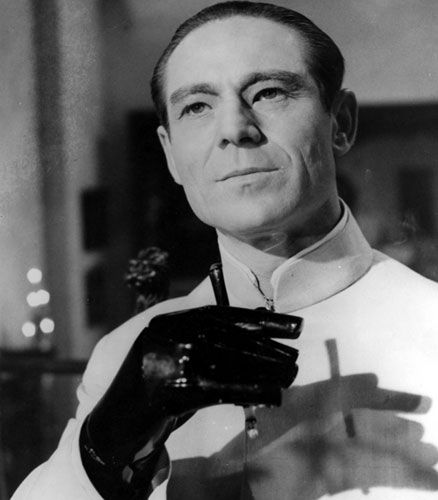 Geez, looks like Drax inherited Dr. No’s wardrobe. Sorry, but this dude’s goatee is too finely groomed for him not to have been accused of inappropriately touching a niece or nephew. 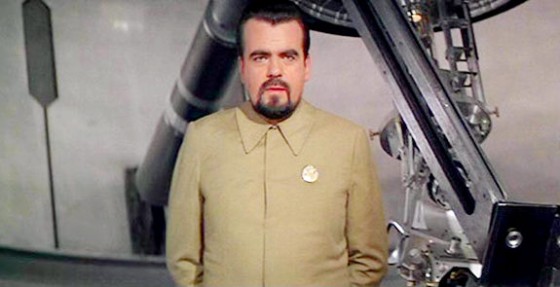 Greasy French guys are always suspect. His eyes are a dead giveaway. I’m guessing Dominic is a big fan of Roman Polanski’s work. And I’m not talking about the films. 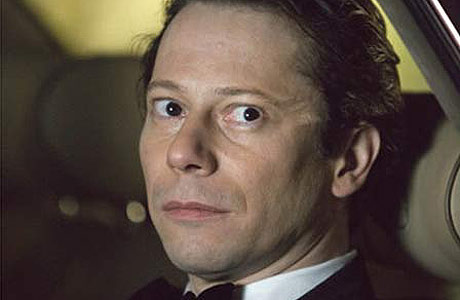 7) Rosa Klebb – From Russia With Love

Rosa has the look of a junior high teacher who enjoys preying on young lads, or the warden of a women’s juvenile detention center who gets her jollies peeping in the showers. 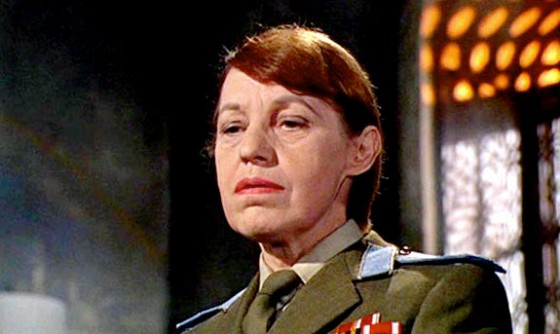 6) Renard – The World Is not Enough

Buzz cut, sunken eyes, ugly scars. The kids in the neighborhood referred to Renard as Nosferatu. His move was cruising the burbs in a blue hatchback luring victims with pockets of hard candy. If you know what I mean.

5) Kristatos – For Your Eyes Only

This silver-haired fox seemed a little too attached to his 15-year-old niece, Bibi. He ogled her in her skimpy, tight skating outfit and kept her locked up in a remote mountain top chalet. Oh, and he’s Greek. And wears turtlenecks. Do the math.

Amber tinted glasses equal up to no good. Always. Max was rumored to be into statutory rape with 16- and 17-year-old girls. He knew it was wrong, but couldn’t help himself. I blame the Nazis for experimenting on him. 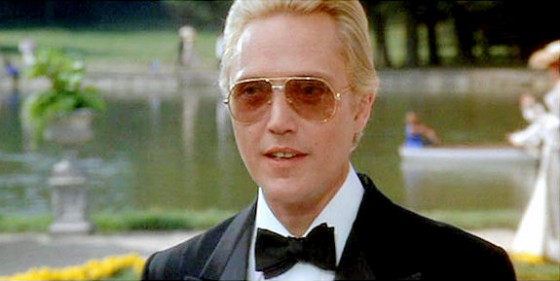 2) Blofeld – You Only Live Twice 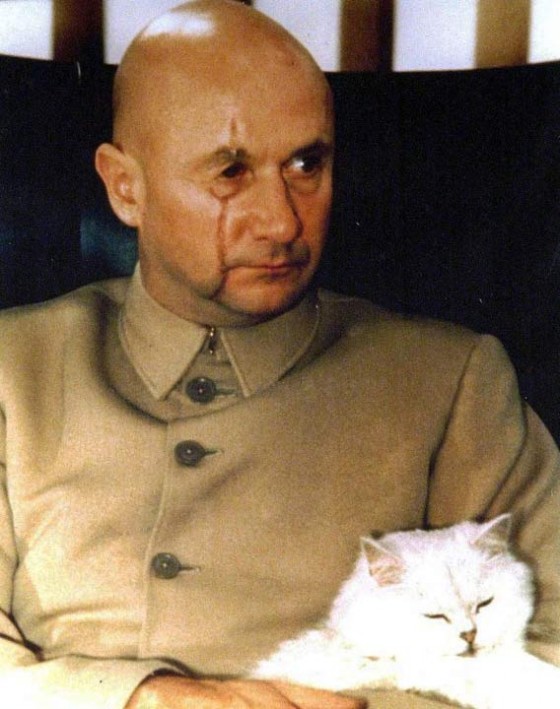 This doughy madman had a lengthy criminal record which included several accusations of lewd conduct against minors. The story about how he really got the name Goldfinger is too disturbing to tell. 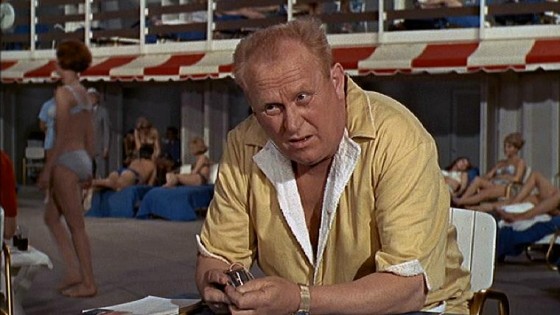