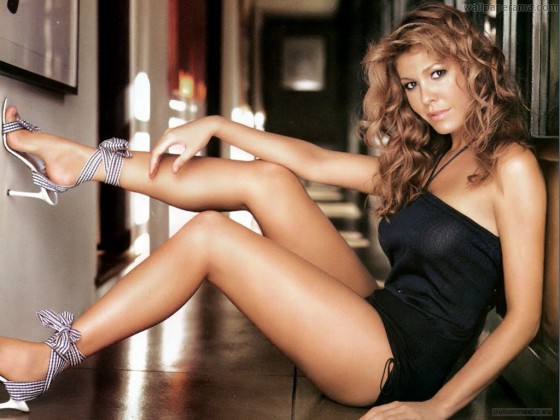 The former Growing Pains star and anorexia nervosa survivor could've taken a different career path if she so desired. Just ask current adult hottie Tracy Gold, who has used the name to garner legions of fans. 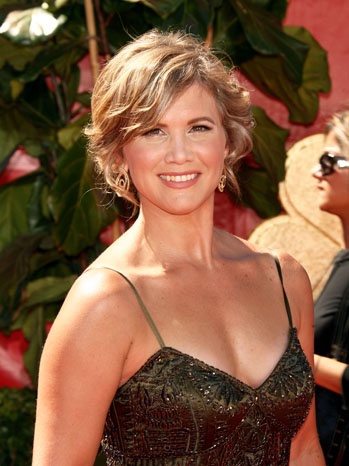 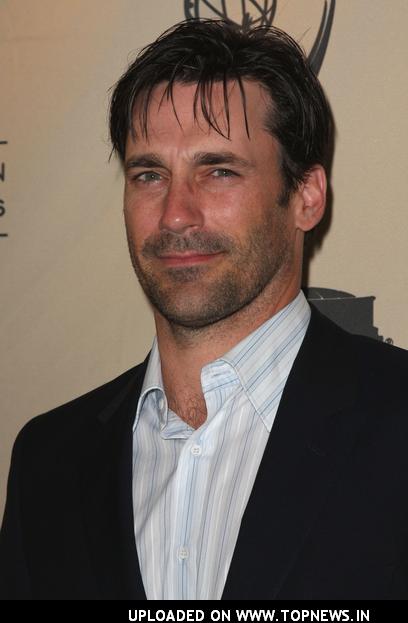 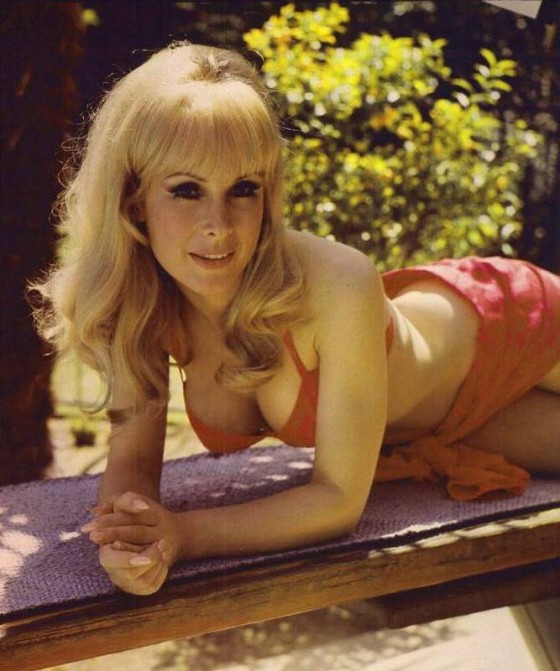 While not as obvious as others on this list, Stamos sounds like the name of a guy who bangs broads for a living. Oh sure, it's not as strong as Jake Steed or Lexington Steele, but it still carries a certain amount of potentness. 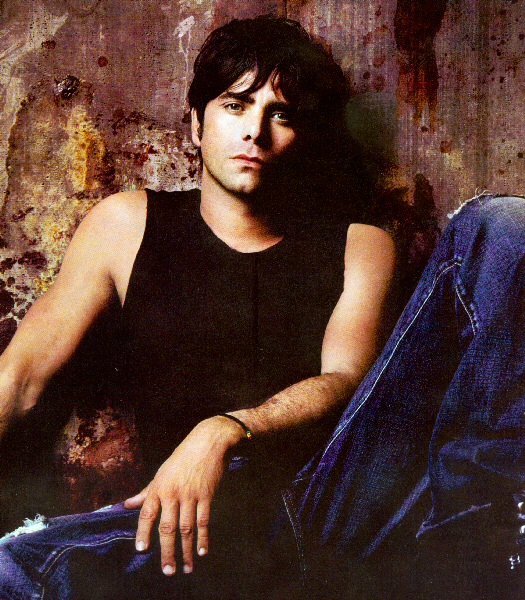 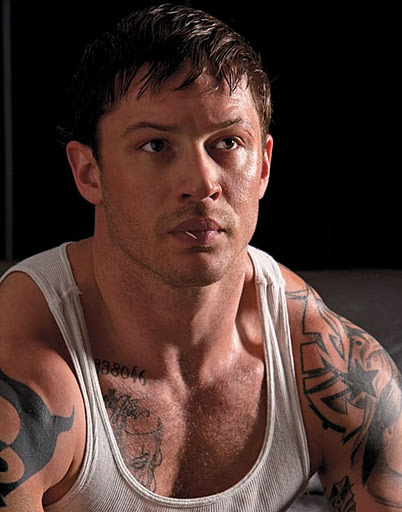 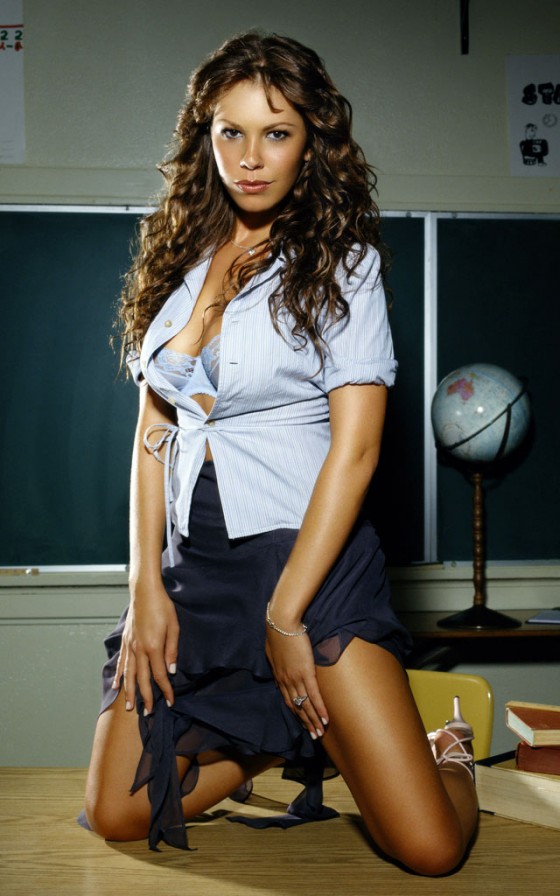 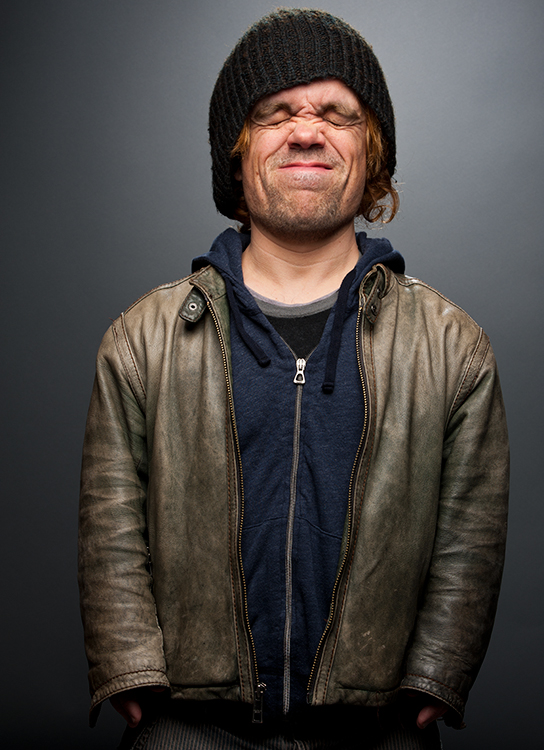 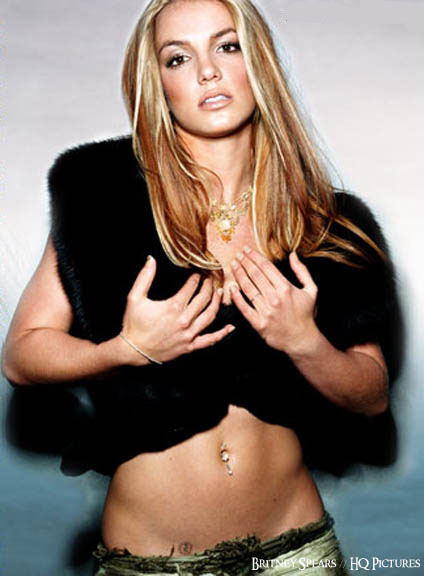 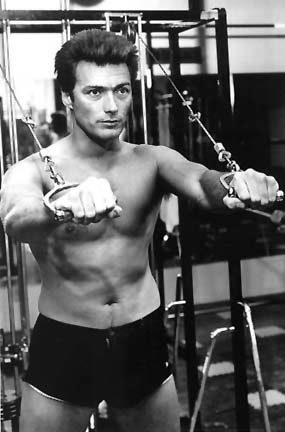 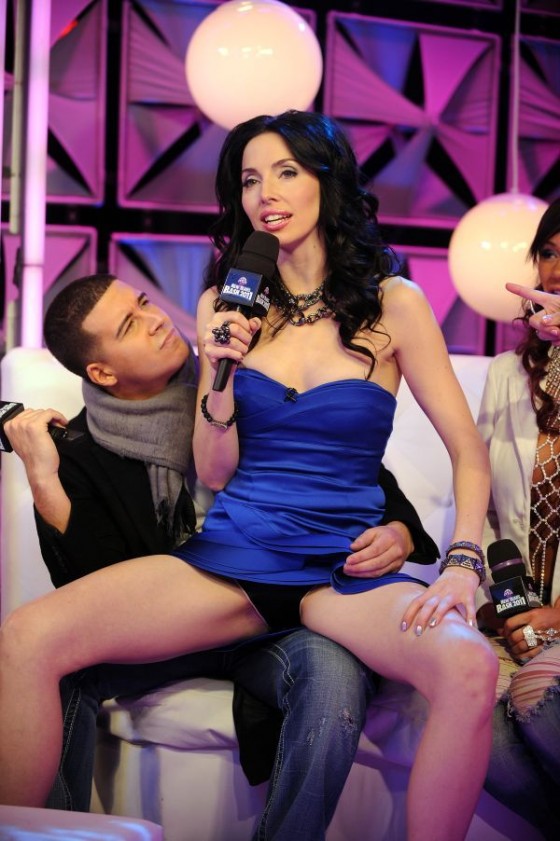