Fair or not, the moviemaking industry is ultimately judged at the box office. The more high earners a “studio” can boast, the better off they are financially. Awards and positive reviews are helpful, but when the bean counters are done tallying the receipts, being in the black is much more important than number of Oscar nominations or A.O. Scott’s critique. Of course, this isn’t to say that the top grossing flicks are indicative of the best cinema has to offer.

On the contrary, there are scores of so-called blockbusters that downright suck. Why? Deceptively clever marketing campaigns are partly to blame, but more often than not people like paying for run of the mill predictable entertainment. I mean, Avatar and The Avengers were okay, but are they really worthy of over a billion dollars in grosses? Hell no. The former is basically Dances With Wolves on another planet, and the latter is a disjointed attempt to unite four separate superhero franchises.

But, that’s neither here nor there. The point is the list of the world’s top grossing films is chock-full of head scratching facts and figures. Taking into account the higher cost of tickets, increase in screens, foreign markets and technological advances like 3D, here are ten depressing box office facts that will stick in your craw.

We humans really do get our kicks watching Armageddon and mass destruction, no matter how silly or implausible. It's the only sane explanation for why the dreadfully dumb 2012 ranks so high in worldwide gross. 42nd place is only one notch below Star Wars and ahead of the likes of Forrest Gump and The Hunger Games. Stupid Mayans and their end is nigh prophecies. 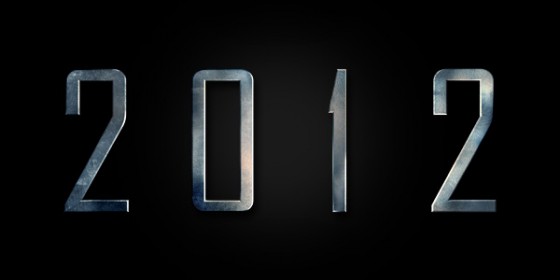 Hancock Higher than Men In Black

I've seen Hancock. Hancock and I are pals. Hancock is no Men in Black. Of all Will Smith's moneymakers, only Independence Day has racked up more coin than Hancock. Sorry, that's just ridiculous. Sure it put a different spin on the superhero genre, but it wasn't that good of a movie. Credit Smith's charisma and wit for this crazy conundrum. 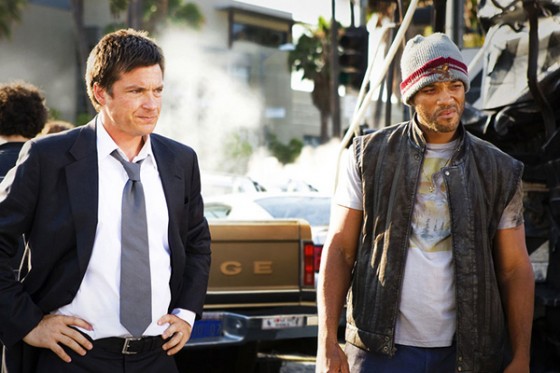 ... Gone With the Wind and Raiders of the Lost Ark. That makes me throw up in my mouth. Yeah, yeah, I know, older movies are always going to rank lower, but that doesn't dismiss the fact that a quartet of dimwitted fives raked in more cash than a pair of screen classics. Oh well. Rhett Butler and Indiana Jones don't give a damn.

Every Shyamalan movie, save two, is in the Top 400 all-time, including the laughable The Last Airbender (253) and the atrocious The Village (352). I get The Sixth Sense and Unbreakable being lauded, but the rest of Night's catalog is stunningly awful. On the bright side, audiences steered clear of the plagues that are The Lady in the Water and The Happening. Maybe humanity is worth saving. 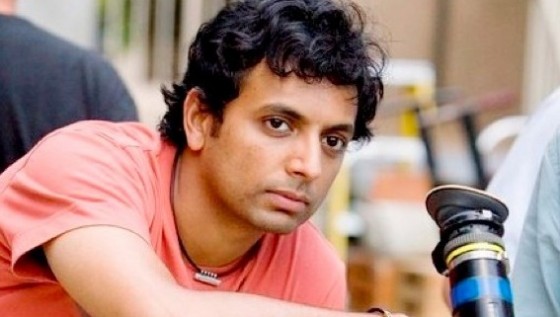 Ghostbusters By the Numbers

Ghostbusters ranks 80th in domestic earnings, but just 295th worldwide. Only 18.2% of its totals came from foreign receipts. On the flip-side, 2011's Real Steel ranks 290th worldwide thanks to 71.7% from overseas. It amassed only $85.5 million at home compared to Ghostbusters' $238 million, proving that the U.S. box office is becoming obsolete. That's right folks, your friendly neighborhood movie exec doesn't care what you like or think. 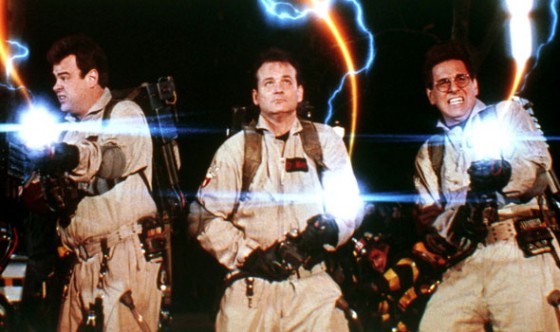 The only R-rated film in the Top 50 is The Matrix Reloaded at 47. Eliminating kids from the equation is usually detrimental to big bucks, but the recent success of Bridesmaids and The Hangover offers hope that more adult oriented fare can compete with fancy cartoons, boy wizards and whatever James Cameron is pushing.

Batman Versus the World

Of the top 20 earners, The Dark Knight is the lone flag bearer with more than 50% of its total gross attributed to U.S. audiences. In this regard, it, not Avatar, Titanic or The Avengers, is the most popular American movie in history. Fitting because Batman really does represent the values that the stars and stripes holds dear. His methods might be controversial, but he's no fan of evil. 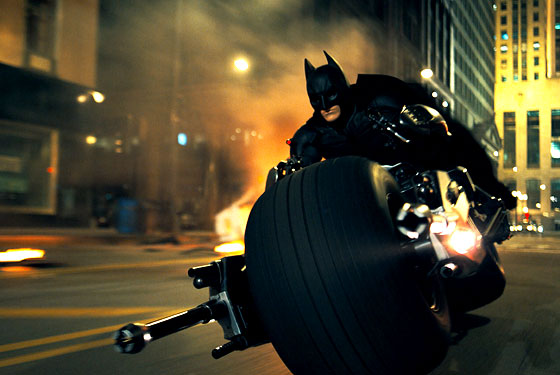 Need evidence that attractive movie stars can transform a hunk of trash into a gold nugget? Look no further than 2010's The Tourist, starring the dapper Johnny Depp and the sultry Angelina Jolie. This exercise in boredom ranks 313 on the all-time list with a whopping 75.7% of its $278 million being foreign dollars. Nevertheless, that's nearly $6 million more than The Silence of the Lambs. Not even fava beans and a nice Chianti makes that fact taste any better. 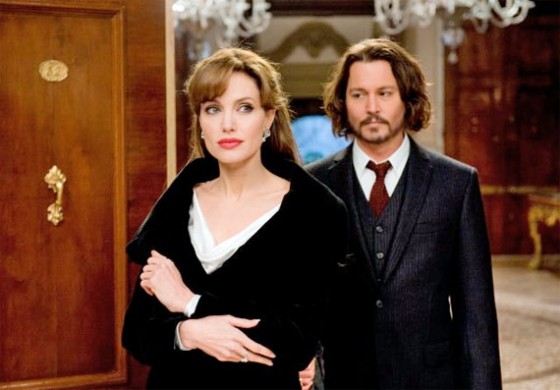 One of the first films to utilize the internet as an integral marketing tool, The Blair Witch Project also launched the "found footage" subgenre. It's basically a student film complete with choppy production value and amateur acting, but that's sorta the point. I can't really hate on this flick too much since I recall buying into the hype back in 1999. That said, it saddens me greatly that it has tallied $3 million more than The Godfather. 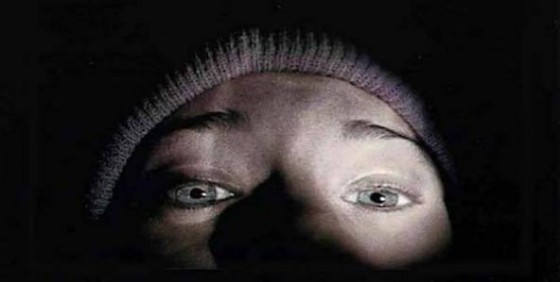 The Karate Kid: Then and Now

As a boy, I paid to see the original The Karate Kid at least four times. I wanted desperately to be taught the ancient Japanese martial art by a portly handyman. Alas, I couldn't even paint a fence much less do The Crane. But I digress. The 1984 feel-good winner averaged $80,000 per screen. The 2010 bastardization starring Will Smith's annoying seed averaged $47,000 per screen, and its $176,591,618 is good enough for #170 on the all-time domestic countdown. Meanwhile, the original checks in at #584 with $90,815,558. Understanding the reason (foreign dollars) for this discrepancy doesn't dull the pain. 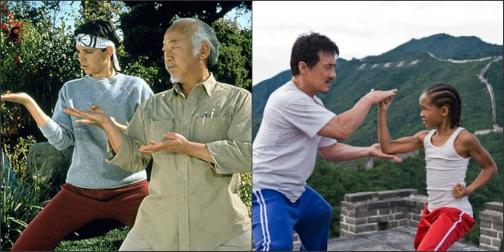