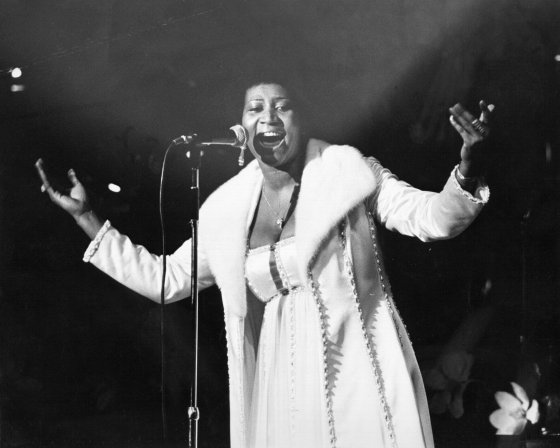 The 1960s, in terms of music, can be summed up myriad ways, and all of them are very true in their own definitions. Freedom, The British Invasion, The Surf Scene, Flower Power… you name it, and chances are you are correct. But there was another upheaval happening as well, and it was with women. 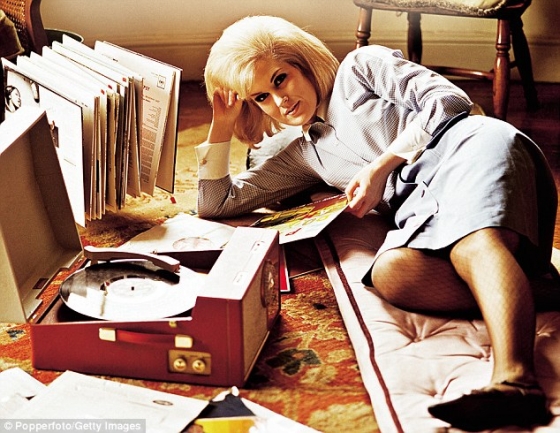 In the sixties women were severely limited in the freedoms they were given, and being a black woman made those problems even worse. Women couldn’t acquire credit cards, serve on a jury, take any kind of birth control, get an Ivy League education, or have any kind of workplace equality. Feminism was huge and was, seriously, frightening to men the world over. As women began to shed the notion that men had to win the bread and win their hearts, they also began to understand that the best way to shun those archaic notions was to create music. And so they did, and we here at Gunaxin feel these ten songs do a fine job of summing up women’s very valid points.

Words of Love – The Mamas and the Papas

Though credited to the band, Mama Cass provided the vocals with the chirping “No!” added by Michelle Phillips. The first line sums it up perfectly, “Words of love, so soft and tender, won’t win a girl’s heart anymore…”

Somebody to Love – Jefferson Airplane

Brother-in-law of Jefferson AIrplane’s lead singer, Grace slick wrote this song for her previous band about a terrible break-up. Grace sang it then, though far more subdued and less angry and accusatory. When J.A. re-recorded it, it quickly became something of a ‘get the hell out’ anti-ballad, and it works.

Don’t Make Me Over – Dionne Warwick

Sadly, even when women were making strong names for themselves in the music scene, there were still plenty of times when they were treated far less fairly. In this case, a song that Warwick could have sung was given to a male artist, and in an emotional outburst to writer Burt Bachrach, she exclaimed, “Don’t make me over, man! You have to accept me for what I am!” This immediately became the basis for her new hit.

You Don’t Own Me – Lesley Gore

From Wikipedia: “The song expresses a threatened emancipation, as the singer tells a lover that he does not own her, that he is not to tell her what to do or what to say, and that he is not to put her on display. The song’s lyrics became an inspiration for younger women and are sometimes cited as a factor in second wave feminist movement.”

Stop in the Name of Love – The Supremes

This Motown hit focuses largely on the perspective of a woman letting her man know that he needs to stop treating her like garbage before he breaks her heart. She knows his other woman has charms and things, but she also knows she was there first and she’s not about to get left behind.

Boots Were Made For Walkin’ – Nancy Sinatra

The obvious lyrical clues aside, the one thing you need to know about this song was summed up best by composer Lee Hazlewood who notoriously encouraged Sinatra to sing this song, “Like a 16-year-old girl who fucks truck drivers.” We think you’ll agree, the rest is history.

Me and Bobby McGee – Janis Joplin

Though Joplin’s version was released posthumously in 1971, the original -written by Kris Kristofferson and recorded by Roger Miller- came out in 1969. Yes, that’s right, Roger Miller. You see, Bobby McGee was originally a woman and the song describes a couple who break up after a truck driver brings them cross country to California. It became an empowering hit for women, and especially Joplin because she completely changed the narrative and made it about the woman leaving the man.

The basis of this song -a song originally written by Michael Nesmith of the Monkees- features a couple, one-half of which wants to settle down and the other wants to be free. When The Stone Ponys got ahold of it and recorded it for their own, up and coming singer Linda Ronstadt once again spun the narrative and made the woman the one who feels she doesn’t need to be held down by a man.

In the era when it was deemed okay for a woman to express her feelings toward a man, especially one she couldn’t readily have, it was only a matter of time before a song was recorded where said woman felt empowered to go after a boy who was the son of the town’s preacher. Seems a little risque, but the Dusty Springfield sings it, it almost seems okay.

When one thinks of female empowerment songs, one can’t help but think of RESPECT by Aretha Franklin. Granted, the song was originally written and performed by Otis Redding, but Franklin made it her signature anthem and made it even more unforgettable by adding the R-E-S-P-E-C-T section at the end. Basically, hearing the lyrics you understand that Aretha is not a woman to be trifled with and she’ll love you if you don’t.