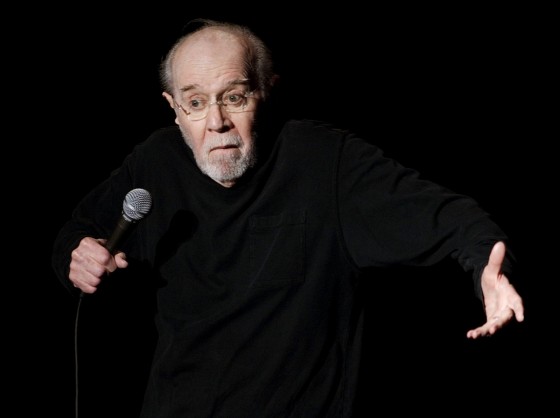 Every successful stand-up comedian has at least one bit that rises above the others, only for the routine to become poorly mimicked by fans amongst friends. If they perform it early in their careers and it goes viral, it serves as a launching pad for stardom. But no matter when it happens, if it’s still remembered and repeated decades after it happened, it belongs on this list.

Perhaps the most famous duel stand-up skit of all time. Baseball hasn't been the same since.

Carlin has so many great moments over his career, it's hard to pick just one. Though the one we're selecting isn't necessarily the funniest, it's certainly his most famous.

Dave Chappelle has no shortage of hilarious bits - in both his stand-up and on his Comedy Central show - but his take on tha hood in Killin' Them Softly covers new ground in an otherwise popular topic amongst black comedians.

Say what you want about Dice now, but his nursery rhymes routine (brought to you by Rodney Dangerfield), put him on the map and helped him sell out arenas.

Originally performed on Rodney Dangerfield's HBO special, this bit made Kinison one of the most famous comedians of the '80s.

Sometimes it's hard to remember that Steve Martin was Jim Carrey before Jim Carrey.

May was around for a long time before he got famous. Once discovered by Kinison himself, May didn't get famous until Last Comic Standing. Using that as his launching pad to stardom, this routine not only made him one of the few white comedians who could get away with talking about black people, but also made him popular with black audiences.

Murphy's stand-up career came to an end years ago when he decided to focus on movies. But watch this once and you'll think about it every time a certain truck drives by.

It would be a crime not to include Pryor on this list. But which bit did he do that left the rest in the dust? Sad to say, he made these comments years ago, and few listened.

I don't even think there's a question about this. After all, even Michael Scott on The Office tried his hand at it.