Ten Foods That Should Never be Served at Super Bowl Parties 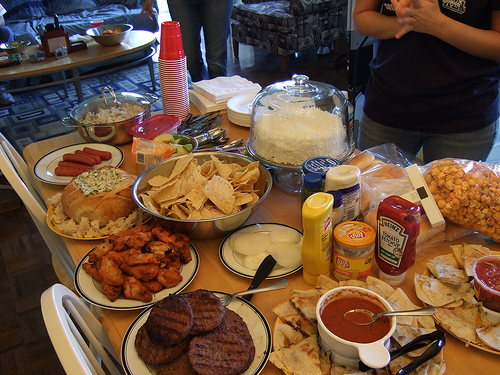 I’ve been to numerous Super Bowl parties over the years. Some were rocking good times, while others were mind-numbing borefests. On occasion, the actual game can become secondary due to a lopsided score or inept play. When this happens, the only saving grace is the food being served by the party host. An otherwise wasted Sunday can be salvaged by a mouth-watering collection of culinary delights. On the flipside, a menu chock-full of strange and/or inappropriate eats can send party-goers racing for the exits. Here’s a list of food that should never be served at a Super Bowl party. 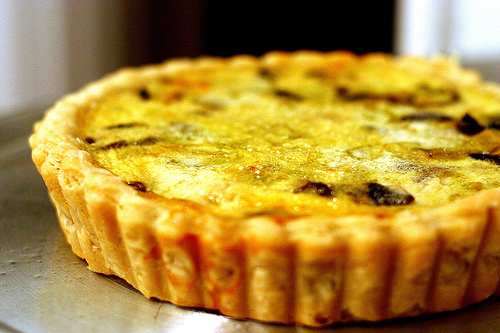 I don’t subscribe to the theory that real men don’t eat quiche because I once had a pizza quiche that was awesome. That being said, the French cuisine is not football food. Save it for hoity-toity dinner parties on the Upper West Side. 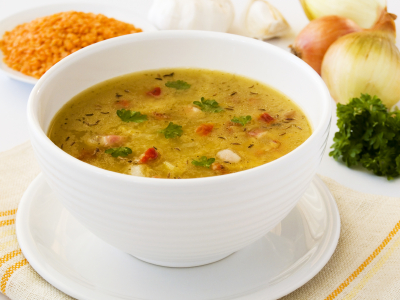 I have no issue with soup in general, except Barley soup, which is just plain nasty. This has more to do with logistics. Transporting a bowl of steaming hot broth across a crowded room of rowdy pigskin fans can be perilous. One word: spillage. 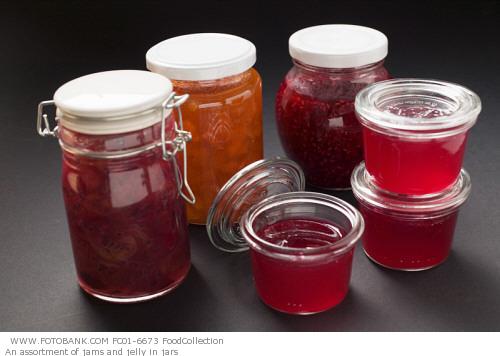 These might go over at a book club, but not on the biggest sports day of the year. I don’t care how delicious the Boysenberry preserves are — leave ’em in the pantry. 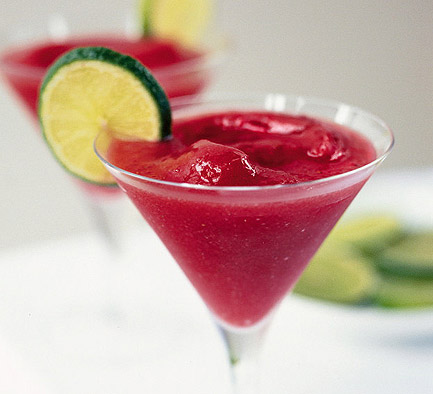 If you’re relaxing on a Caribbean beach, by all means have the cabana boy bring you a cool, refreshing Strawberry Daiquiri. However, if you’re screaming for Clay Matthews to paralyze Ben Roethlisberger, make sure you’re holding a bottle of Bud. 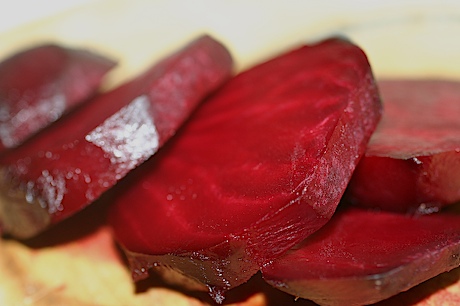 Unless it’s a vegan Super Bowl party, beets have no place on the buffet table. Beets are healthy, colorful and downright disgusting. No self-respecting guy should ever allow his girl to utter the word “beets” when preparing the menu. 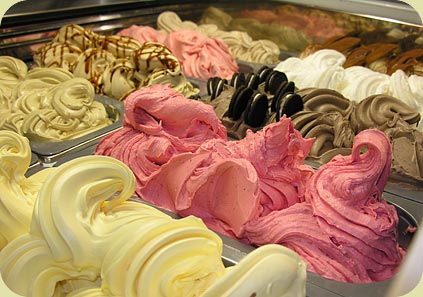 Sure, gelato is yummy. It’s also lower in fat and sugar than regular ol’ ice cream. Super Bowl parties aren’t for calorie counting. They’re for stuffing your face with things that would make a cardiologist cringe. 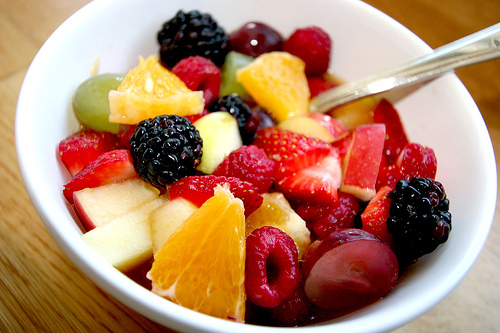 I love me some fruit salad at a summer picnic. Not so much in February while watching two teams battle for glory on the NFL’s grandest stage. If you want some fruit, grab a Popsicle from the freezer. 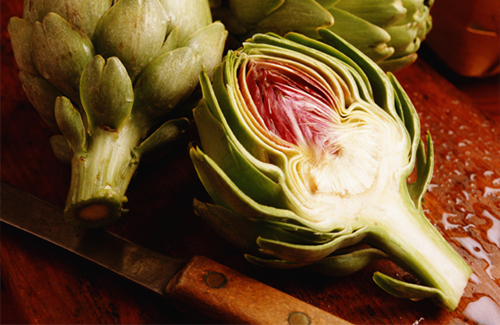 Me: “Hey, what are those?” Party Host: “Baked Artichoke Hearts.” Me: “Sorry, I must have the wrong apartment.” Artichoke dip is acceptable, but anything more advanced involving this odd veggie is off limits. 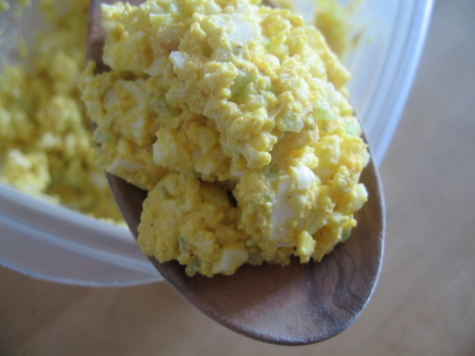 Looks and tastes like vomit. Not to mention most people have not a clue how to make it. It’s sorta like coleslaw. Lots of restaurants and delis serve it, but it’s rarely edible. 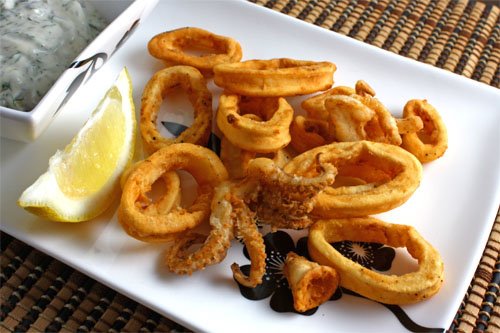 Fried chicken? Yes. Fried ice cream? A-okay. Fried squid? No way. Calamari resembles French Fries, so make sure you know what you’re grabbing, or you’ll end up spitting chunks of cephalopod all over the living room. Not cool.